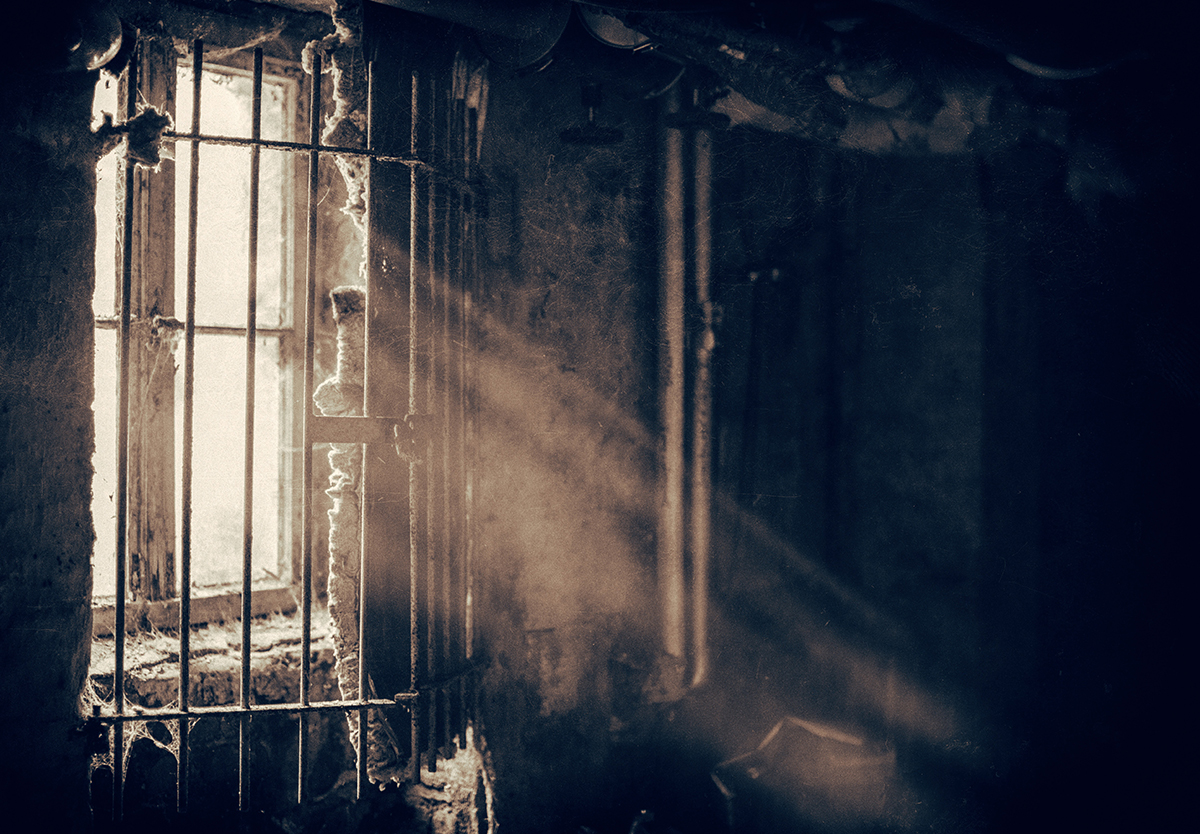 Home » Sharper Iron — All Righteousness Fulfilled: When Prophets Are in Prison

Jesus has just told His disciples the persecution they can expect in following after Him. Now He receives a question from John the Baptist, the man who went before Him. In prison, John knows the persecution that Christians face, but this does not seem to match up with the promises he had been preaching. He asks Jesus, therefore, if He really is the Christ. In answering, “Yes,” Jesus points John back to the deeds he has already seen, deeds of the Christ that the prophets had foretold. Chief among them for John stands the preaching of the good news to the poor. Such preaching is what John needs to sustain him in faith even as he remains in prison. The way of Jesus’ salvation is suffering and death into resurrection; those who remain in faith toward Him are blessed, for the world considers it foolishness. Jesus speaks to the crowds concerning John lest they think that they can now ignore his message. John remains the forerunner of the Christ; his preaching pointed to Jesus as the Lamb of God. The violence that he and the kingdom have suffered will not change the truth. Jesus warns the crowd against their fickle nature that would reject John and Jesus both for opposite reasons, and calls them to believe in Him as the One whose deeds prove that He is the Christ.

Oratio: The One Who Loves You the Most