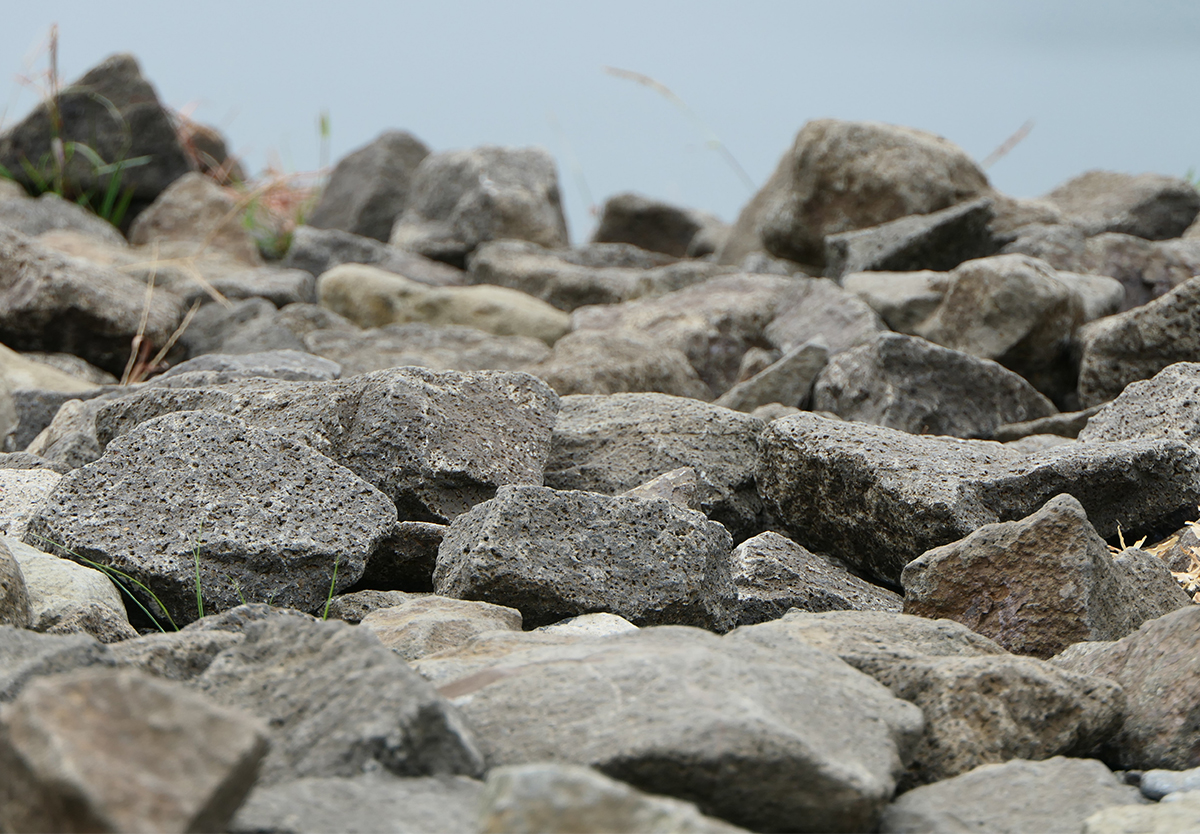 This “minor prophet” says so much with so little. In chapter one he gives us the date in terms of Israel’s leaders: Darius the king, Zerubbabel the governor, and Joshua the high priest. Through names and ancestry, the last two figures point ahead to Jesus the Christ. Yet through the first name, we already know that things are not what they should be!

God has sent a drought over the land so that His people would take stock of their priorities. Busily focused on themselves, they have left God’s temple a pile of ruins for fifteen years! Life is desolate when we leave the things of God a desolation. Yet God’s Word changes everything: when we “listen” by the power of the Word, God stirs up our spirits to action as the body Christ.

The Command to Rebuild the Temple

7 “Thus says the Lord of hosts: Consider your ways. 8 Go up to the hills and bring wood and build the house, that I may take pleasure in it and that I may be glorified, says the Lord. 9 You looked for much, and behold, it came to little. And when you brought it home, I blew it away. Why? declares the Lord of hosts. Because of my house that lies in ruins, while each of you busies himself with his own house. 10 Therefore the heavens above you have withheld the dew, and the earth has withheld its produce. 11 And I have called for a drought on the land and the hills, on the grain, the new wine, the oil, on what the ground brings forth, on man and beast, and on all their labors.”

The People Obey the Lord

12 Then Zerubbabel the son of Shealtiel, and Joshua the son of Jehozadak, the high priest, with all the remnant of the people, obeyed the voice of the Lord their God, and the words of Haggai the prophet, as the Lord their God had sent him. And the people feared the Lord. 13 Then Haggai, the messenger of the Lord, spoke to the people with the Lord‘s message, “I am with you, declares the Lord.” 14 And the Lord stirred up the spirit of Zerubbabel the son of Shealtiel, governor of Judah, and the spirit of Joshua the son of Jehozadak, the high priest, and the spirit of all the remnant of the people. And they came and worked on the house of the Lord of hosts, their God, 15 on the twenty-fourth day of the month, in the sixth month, in the second year of Darius the king.

News Break - Nominations asked for an advisory board