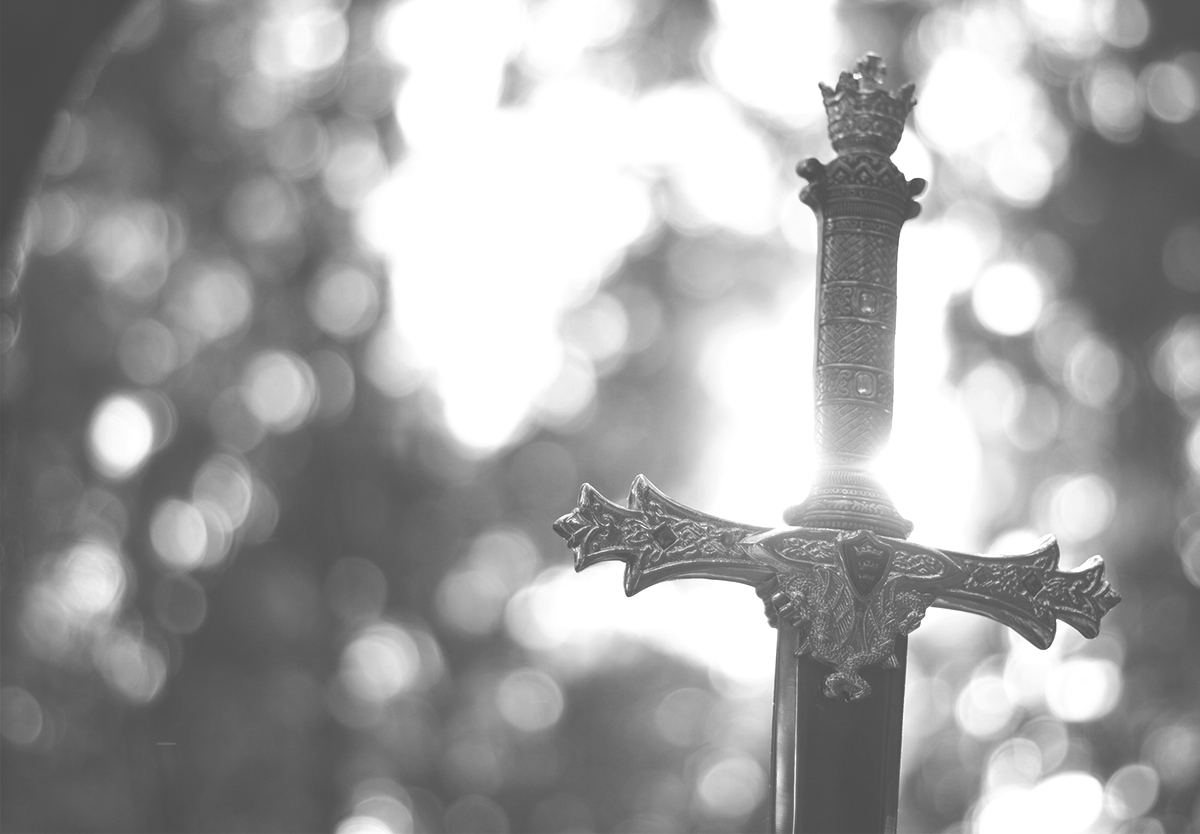 Home » Sharper Iron — All Righteousness Fulfilled: The Lord Has Compassion on His Martyrs

Herod’s bad conscience has him seeing John the Baptist. Even though Herod had beheaded the prophet, the king is afraid that John has been raised. The account of John’s beheading can be difficult to swallow. Herod’s extravagant birthday party and hasty oath, combined with a vengeful queen, mean death for John. Just as John preceded Jesus in life and ministry, so he precedes the Lord in death. Yet Jesus precedes John in resurrection, and so John has the promise of life eternal in the Savior along with all who trust in Jesus. When the Lord hears of John’s death, He withdraws from the crowds, yet they follow Him. His compassion for them continues even through His exhaustion. He spends the day healing the crowds, and at the end of the day He does not desire to send them away hungry. Though His disciples seem clueless, Jesus teaches them and trains them. Showing Himself to be the God who provided manna in the wilderness and the Lord who shepherds His people, Jesus feeds more than five thousand people with only five loaves of bread and two fish.

14 At that time Herod the tetrarch heard about the fame of Jesus, 2 and he said to his servants, “This is John the Baptist. He has been raised from the dead; that is why these miraculous powers are at work in him.” 3 For Herod had seized John and bound him and put him in prison for the sake of Herodias, his brother Philip’s wife,[a] 4 because John had been saying to him, “It is not lawful for you to have her.” 5 And though he wanted to put him to death, he feared the people, because they held him to be a prophet. 6 But when Herod’s birthday came, the daughter of Herodias danced before the company and pleased Herod, 7 so that he promised with an oath to give her whatever she might ask. 8 Prompted by her mother, she said, “Give me the head of John the Baptist here on a platter.” 9 And the king was sorry, but because of his oaths and his guests he commanded it to be given. 10 He sent and had John beheaded in the prison, 11 and his head was brought on a platter and given to the girl, and she brought it to her mother. 12 And his disciples came and took the body and buried it, and they went and told Jesus.

The Coffee Hour - Lutheran Writers at the Writer's Round Up!