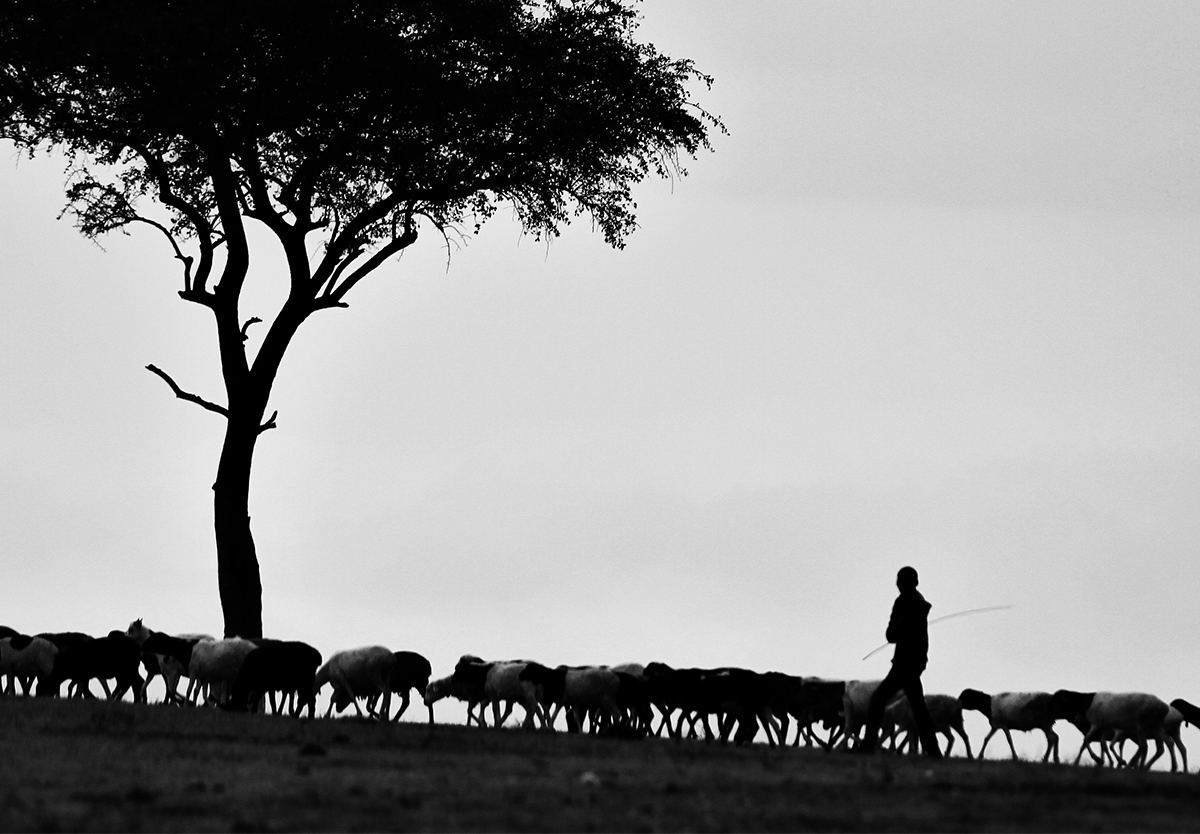 Home » Sharper Iron — All Righteousness Fulfilled: The Shepherd Is Serious About Saving Sinners

When Jesus teaches His disciples about greatness in the kingdom of heaven by placing a child in their midst, He turned upside down their expectations. In the ancient world, children were valued for the fact that they grew into adults. Jesus reverses such thoughts when it comes to the kingdom of heaven. To enter into the kingdom of heaven is to come as one entirely dependent upon Christ. Jesus values these little ones, and knows that sin would keep them out of the kingdom of heaven. All of Jesus’ disciples, therefore, must beware leading any little ones into sin or falling into sin themselves. The fire of hell is a reality that Jesus does not desire for anyone. Instead, as the Good Shepherd, He seeks after even one who is lost. Though we might scoff at such economics, Jesus values the one, and He calls His Church to the same type of love. His words concerning the brother who has sinned do not serve as a checklist to mark off, but a way to restore an erring brother to the flock of the Church.

15 “If your brother sins against you, go and tell him his fault, between you and him alone. If he listens to you, you have gained your brother. 16 But if he does not listen, take one or two others along with you, that every charge may be established by the evidence of two or three witnesses. 17 If he refuses to listen to them, tell it to the church. And if he refuses to listen even to the church, let him be to you as a Gentile and a tax collector. 18 Truly, I say to you, whatever you bind on earth shall be bound in heaven, and whatever you loose on earth shall be loosed[f] in heaven. 19 Again I say to you, if two of you agree on earth about anything they ask, it will be done for them by my Father in heaven. 20 For where two or three are gathered in my name, there am I among them.”

The Coffee Hour - Repent, Pray, Give