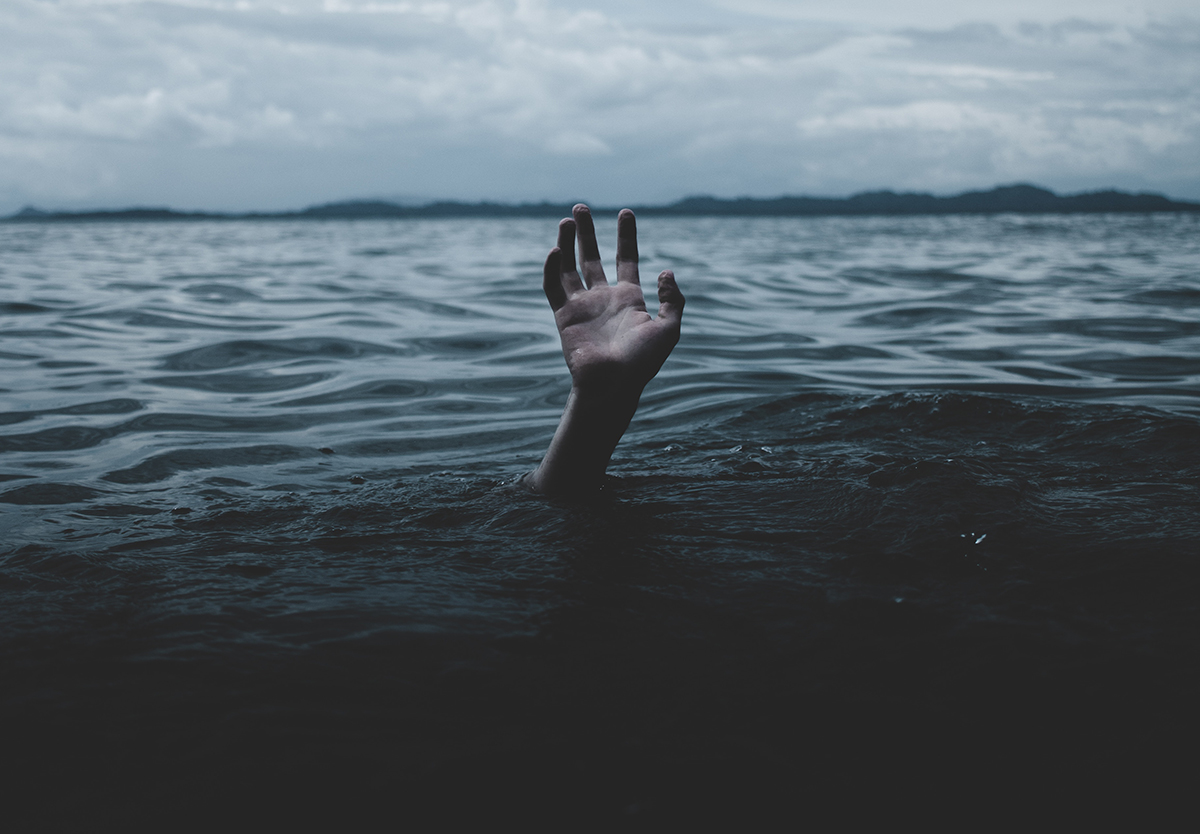 Home » Sharper Iron — All Righteousness Fulfilled: The Parable of the Forgiving King

Peter probably thought he was being generous in suggesting forgiveness for his brother seven times. Jesus’ answer is far greater, teaching Peter and all His disciples of the boundless forgiveness of God. The parable Jesus tells highlights the forgiveness of the king. The first servant has racked up a debt that is unimaginable. When the king calls him to account, he begs for patience and promises to pay back everything. This is laughable, but the king in his compassion forgives the entire debt. Amazingly, this same servant goes out and demands repayment from a fellow servant of a debt that is minuscule compared to his own. When patience is begged, the first servant refuses to forgive. His lack of forgiveness shows that he thinks he can pay back the king for his debt, and so the king gives him what he desires by throwing him into jail. The entire parable is a picture of God’s forgiveness for us sinners. There is no way we can pay back the debt of our sin, but God in His compassion has given Christ to pay the debt completely. That forgiveness clothes us in the righteousness of Christ, in which we turn and forgive those who have sinned against us.

23 “Therefore the kingdom of heaven may be compared to a king who wished to settle accounts with his servants.[a] 24 When he began to settle, one was brought to him who owed him ten thousand talents.[b] 25 And since he could not pay, his master ordered him to be sold, with his wife and children and all that he had, and payment to be made. 26 So the servant[c] fell on his knees, imploring him, ‘Have patience with me, and I will pay you everything.’ 27 And out of pity for him, the master of that servant released him and forgave him the debt. 28 But when that same servant went out, he found one of his fellow servants who owed him a hundred denarii,[d] and seizing him, he began to choke him, saying, ‘Pay what you owe.’ 29 So his fellow servant fell down and pleaded with him, ‘Have patience with me, and I will pay you.’ 30 He refused and went and put him in prison until he should pay the debt. 31 When his fellow servants saw what had taken place, they were greatly distressed, and they went and reported to their master all that had taken place. 32 Then his master summoned him and said to him, ‘You wicked servant! I forgave you all that debt because you pleaded with me. 33 And should not you have had mercy on your fellow servant, as I had mercy on you?’ 34 And in anger his master delivered him to the jailers,[e] until he should pay all his debt. 35 So also my heavenly Father will do to every one of you, if you do not forgive your brother from your heart.”