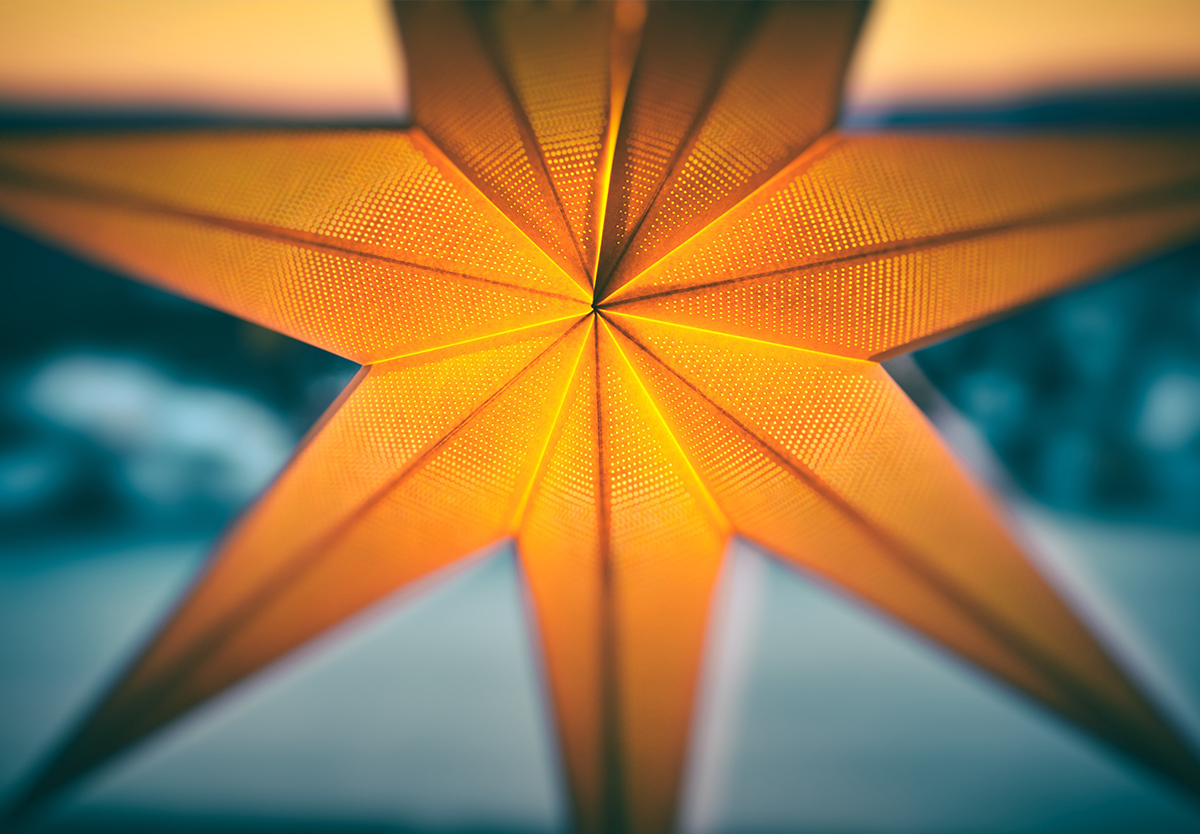 Home » Thy Strong Word – Zechariah 8: God of All, Devoted to One, Enables Temple Completion

“The LORD of hosts” is repeated 10 times as Zechariah 8 powerfully extends and concludes the previous chapter. Although He is the God of all the nations of the world, He is jealous, jealous, jealous for the nation of Israel in particular. The word in Hebrew means “exclusively devoted to”—God is not polygamous or unfaithful in His love for Israel.

God enables the Temple to be finished. He gives peace and prosperity so that their “hands [may] be strong” to finish the work. He enables His people to live in righteousness. By God’s grace, we may be on the side of “truth and peace. The resurrected Lord claims us in baptism and turns our weeping and fasting into joy and celebration.

The Coming Peace and Prosperity of Zion

9 Thus says the Lord of hosts: “Let your hands be strong, you who in these days have been hearing these words from the mouth of the prophets who were present on the day that the foundation of the house of the Lord of hosts was laid, that the temple might be built. 10 For before those days there was no wage for man or any wage for beast, neither was there any safety from the foe for him who went out or came in, for I set every man against his neighbor. 11 But now I will not deal with the remnant of this people as in the former days, declares the Lord of hosts. 12 For there shall be a sowing of peace. The vine shall give its fruit, and the ground shall give its produce, and the heavens shall give their dew. And I will cause the remnant of this people to possess all these things. 13 And as you have been a byword of cursing among the nations, O house of Judah and house of Israel, so will I save you, and you shall be a blessing. Fear not, but let your hands be strong.”

14 For thus says the Lord of hosts: “As I purposed to bring disaster to you when your fathers provoked me to wrath, and I did not relent, says the Lord of hosts, 15 so again have I purposed in these days to bring good to Jerusalem and to the house of Judah; fear not. 16 These are the things that you shall do: Speak the truth to one another; render in your gates judgments that are true and make for peace; 17 do not devise evil in your hearts against one another, and love no false oath, for all these things I hate, declares the Lord.”

News Break - Lutherans and others joined for a celebration of life