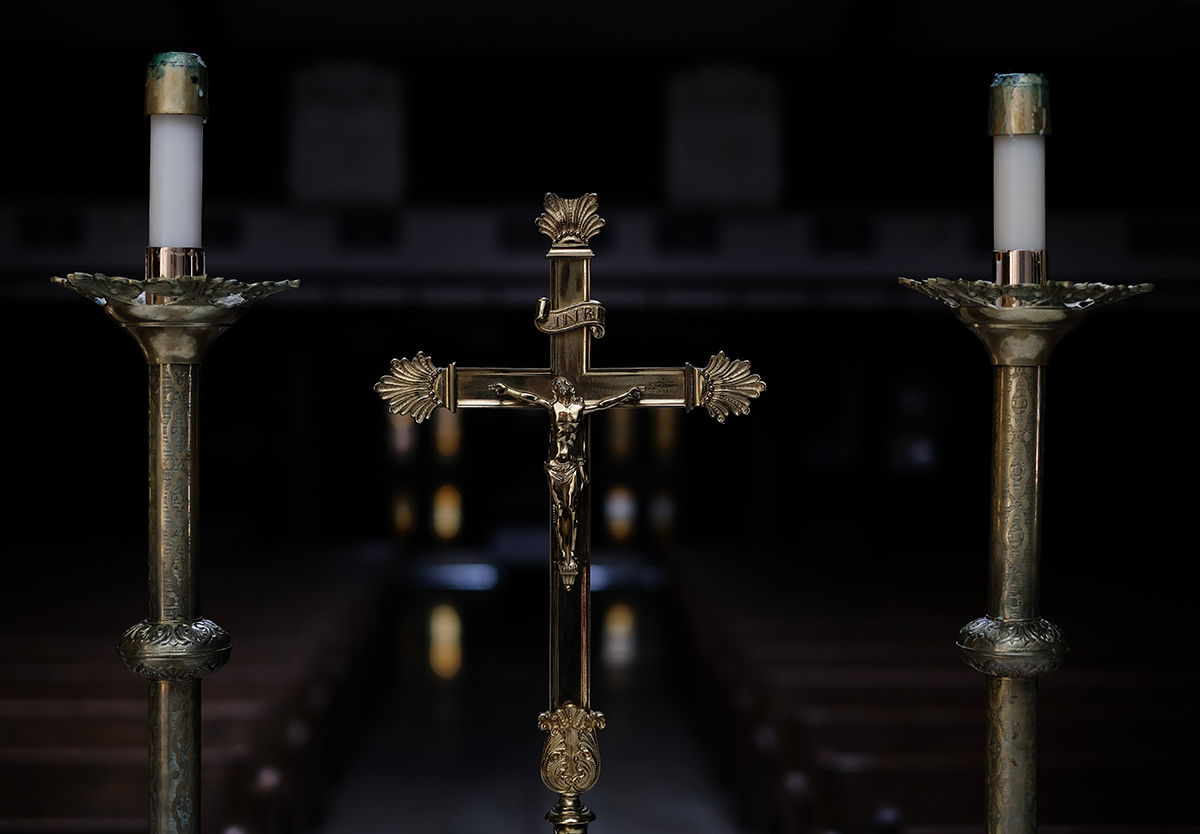 Home » Sharper Iron — All Righteousness Fulfilled: The King Who Comes to Die

The triumph of Jesus’ entry into Jerusalem on Palm Sunday is not that of a conquering Roman emperor. Instead, He comes to conquer sin, death, and the devil by His own death on the cross. The donkey on which Jesus rides marks Him as the King greater than Solomon who has come in humility to serve sinners by giving His life in the place of theirs. The crowds rightly acclaim Him with shouts of “Hosanna” and praises from the Psalms, even if they do not fully grasp the truth they are proclaiming. As Jesus enters Jerusalem, He reveals Himself as King, Prophet, and Priest. He goes to the Temple, not merely to reform it, but to replace it as the once-for-all final sacrifice for sins. Though children believe and sing Jesus’ praises, those who should have recognized Jesus as the fulfillment of the Old Testament refuse to believe. Jesus gives a picture of the judgment that awaits them in the fruitless fig tree. He teaches His disciples that their ministry to the lost sheep of Israel will be effective in the same way as they rely on His promise.

18 In the morning, as he was returning to the city, he became hungry. 19 And seeing a fig tree by the wayside, he went to it and found nothing on it but only leaves. And he said to it, “May no fruit ever come from you again!” And the fig tree withered at once.