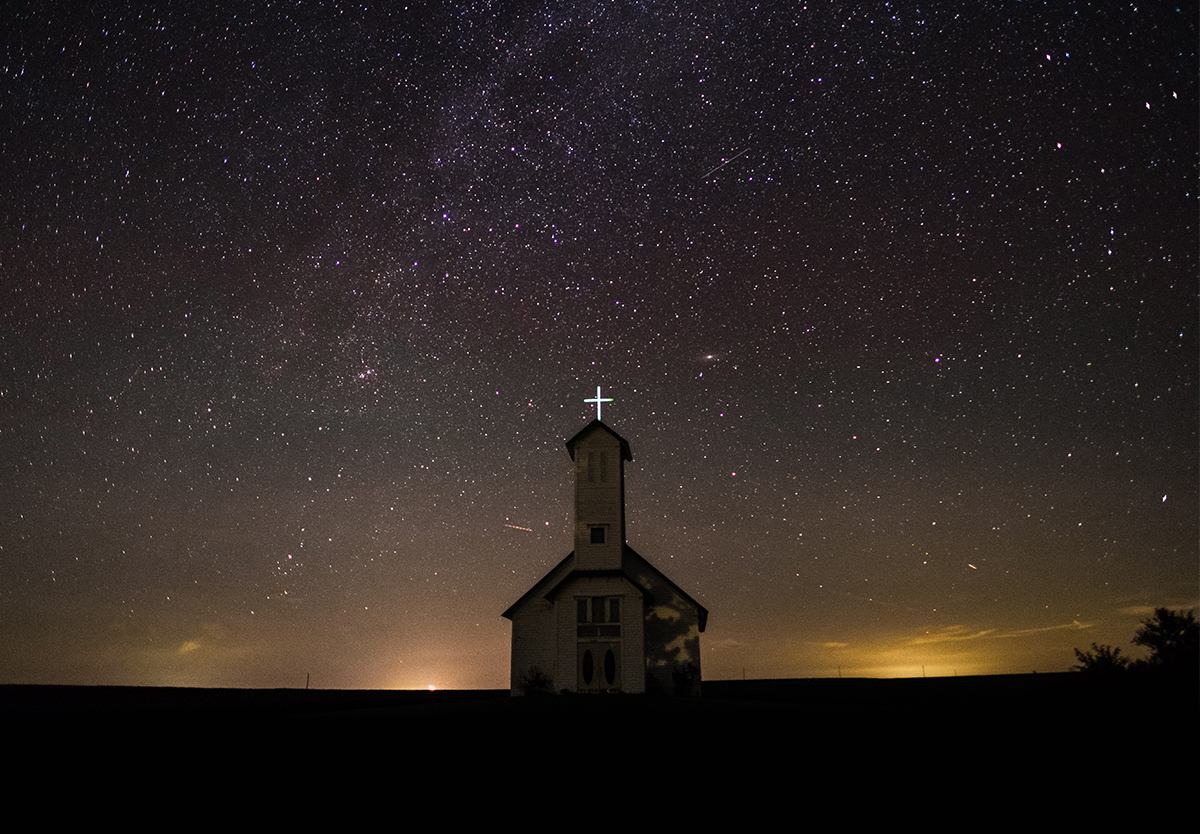 “Fear not, I am the first and the last, and the living one. I died, and behold I am alive forevermore.” Christians shouldn’t be scared of Revelation; it’s the language of our “Sunday” worship and our tradition! And more importantly, it all points to Jesus Christ as our Savior who conquers our enemies and says “Fear not.”

Chapter 1 describes the book as a “revelation” or an “apocalypse,” in the same way that Daniel and Zechariah contain apocalypses: Jesus removes the veil to show us the world from a spiritual perspective, especially past and present events. Just as God is Creator, so Christ is the Alpha and the firstborn from the dead. Just as God will bring the new creation, so Christ is the Omega who will judge the living and the dead.

1 The revelation of Jesus Christ, which God gave him to show to his servants[a] the things that must soon take place. He made it known by sending his angel to his servant John, 2 who bore witness to the word of God and to the testimony of Jesus Christ, even to all that he saw. 3 Blessed is the one who reads aloud the words of this prophecy, and blessed are those who hear, and who keep what is written in it, for the time is near.