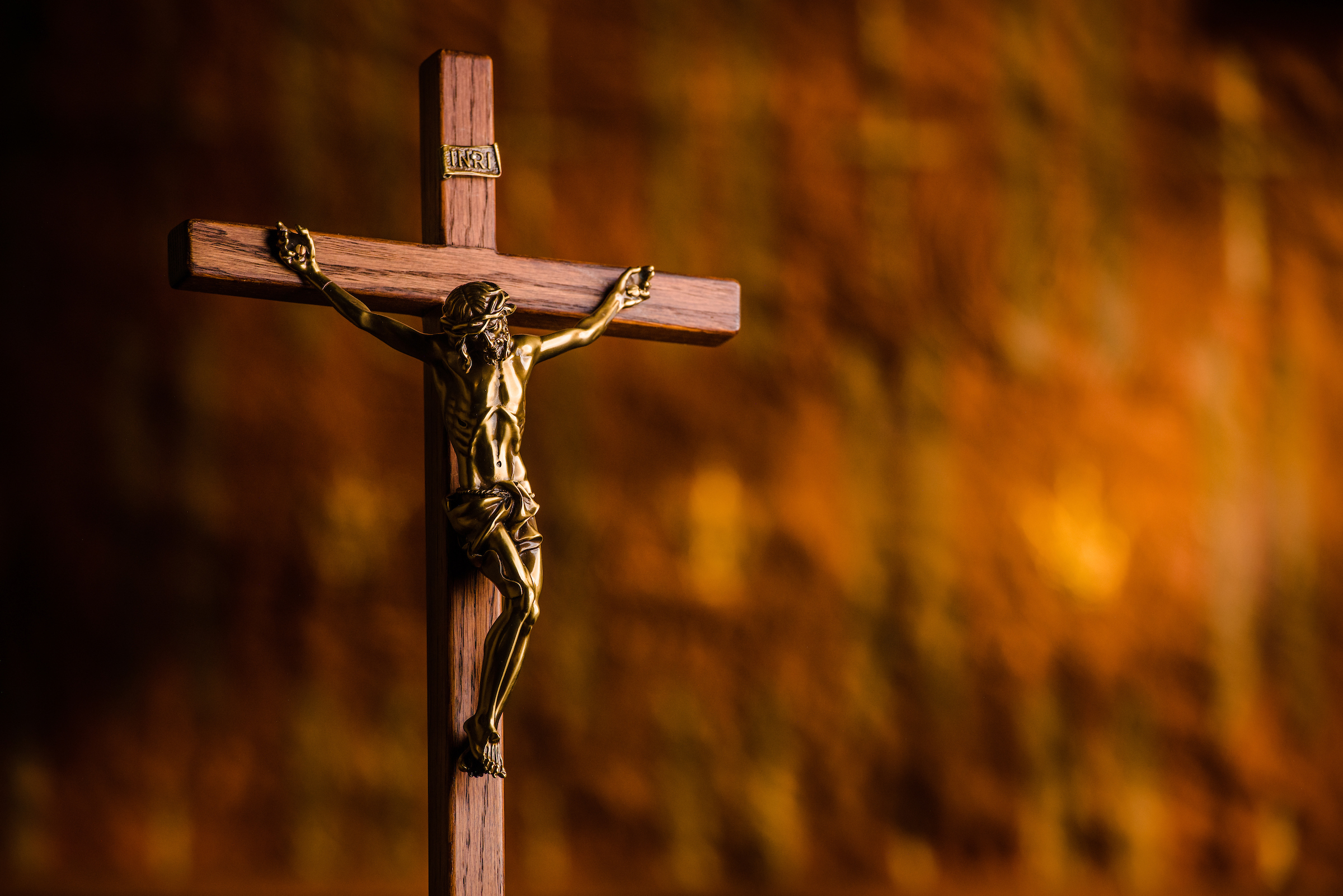 As Jesus goes on trial before Pontius Pilate, the question of who is to blame for Jesus’ death takes center stage. As governor, Pilate recognizes that Jesus has committed no crime, yet he releases the guilty Barabbas in place of the Innocent One. Though Pilate washes his hands in an attempt to ease his conscience, his guilt remains. The chief priests and elders act only out of envy, persuading the crowd to join them in their demand for Jesus’ crucifixion. They proclaim a willingness to accept responsibility for Jesus’ death. Ultimately, the blame lies not just with Pilate or Jesus’ generation; all sinners bear the responsibility. In this fact, the gracious truth of what Jesus is doing shines forth. Jesus has come to die for all sinners. He reigns as King precisely by allowing Himself to be declared guilty, so that sinners can be declared innocent. He directs events toward the shedding of His own blood, so that His blood can be placed upon sinners in order to forgive their sins. Jesus allows the injustice to Himself in order to give justification to sinners.

24 So when Pilate saw that he was gaining nothing, but rather that a riot was beginning, he took water and washed his hands before the crowd, saying, “I am innocent of this man’s blood;[a] see to it yourselves.” 25 And all the people answered, “His blood be on us and on our children!” 26 Then he released for them Barabbas, and having scourged[b] Jesus, delivered him to be crucified.

Oratio: Fulfills the Law for Us

The Coffee Hour - Missionary Update from Spain during COVID-19 Pandemic