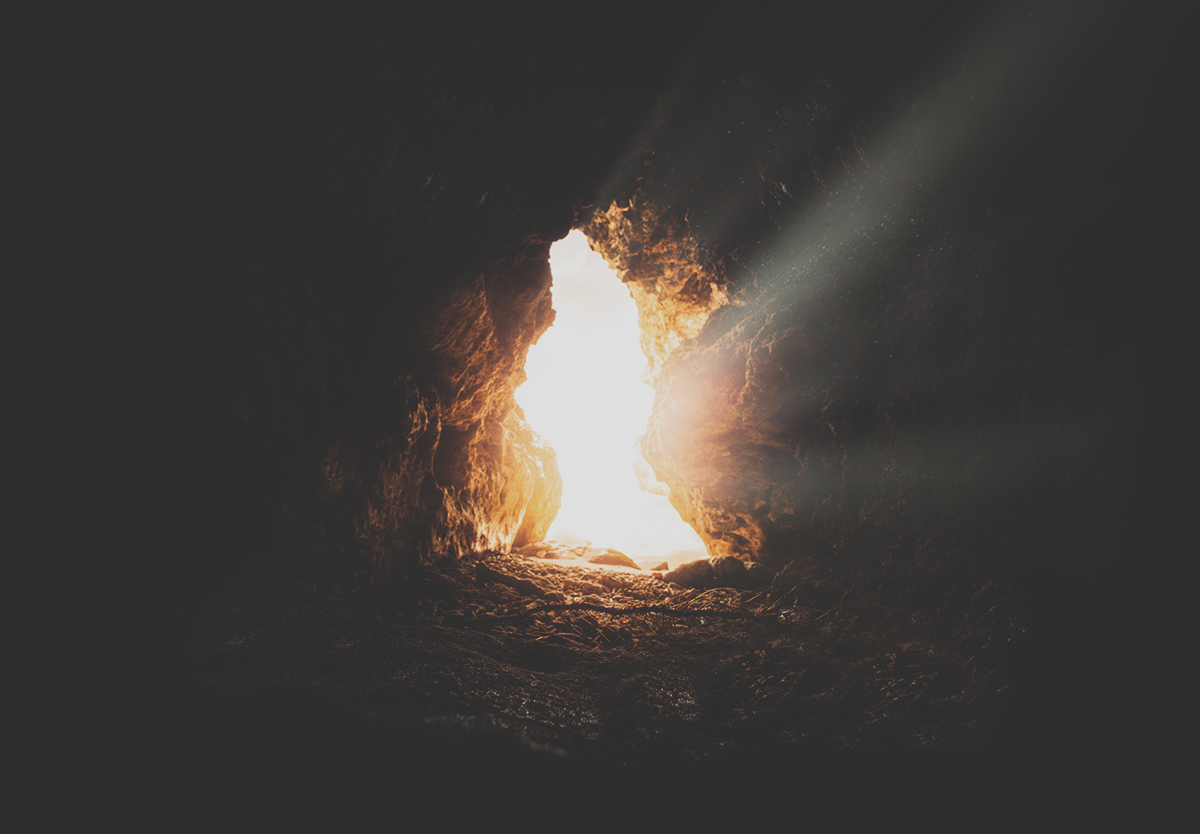 Although Jesus’ burial is sometimes neglected in preaching, it is a key event in the Lord’s work for our salvation. Jesus’ burial shows that He is, in fact, dead, and His third day resurrection is not a farce. Jesus’ burial fulfills Scripture, an important theme in the Gospel of Matthew. Joseph of Arimathea, a rich man who is a disciple of Jesus, shows kindness to the Lord by providing for His burial. He is given the burial of a rich man in a new tomb, preaching the importance of Jesus’ death for sinners. Matthew anticipates Jesus’ resurrection already, as the women stand by as witnesses to the events of Good Friday. On the next day, the Sabbath, the hypocrisy of the Pharisees and chief priests is shown. Though they should have been at rest, they are at work before Pilate yet again, attempting to thwart Jesus yet again. They know what He has said, yet they don’t believe Him. They do all that they know to make Jesus’ tomb secure, yet nothing will stop the one true God from fulfilling His promise of resurrection for sinners on the third day.

62 The next day, that is, after the day of Preparation, the chief priests and the Pharisees gathered before Pilate 63 and said, “Sir, we remember how that impostor said, while he was still alive, ‘After three days I will rise.’ 64 Therefore order the tomb to be made secure until the third day, lest his disciples go and steal him away and tell the people, ‘He has risen from the dead,’ and the last fraud will be worse than the first.” 65 Pilate said to them, “You have a guard[a] of soldiers. Go, make it as secure as you can.” 66 So they went and made the tomb secure by sealing the stone and setting a guard.