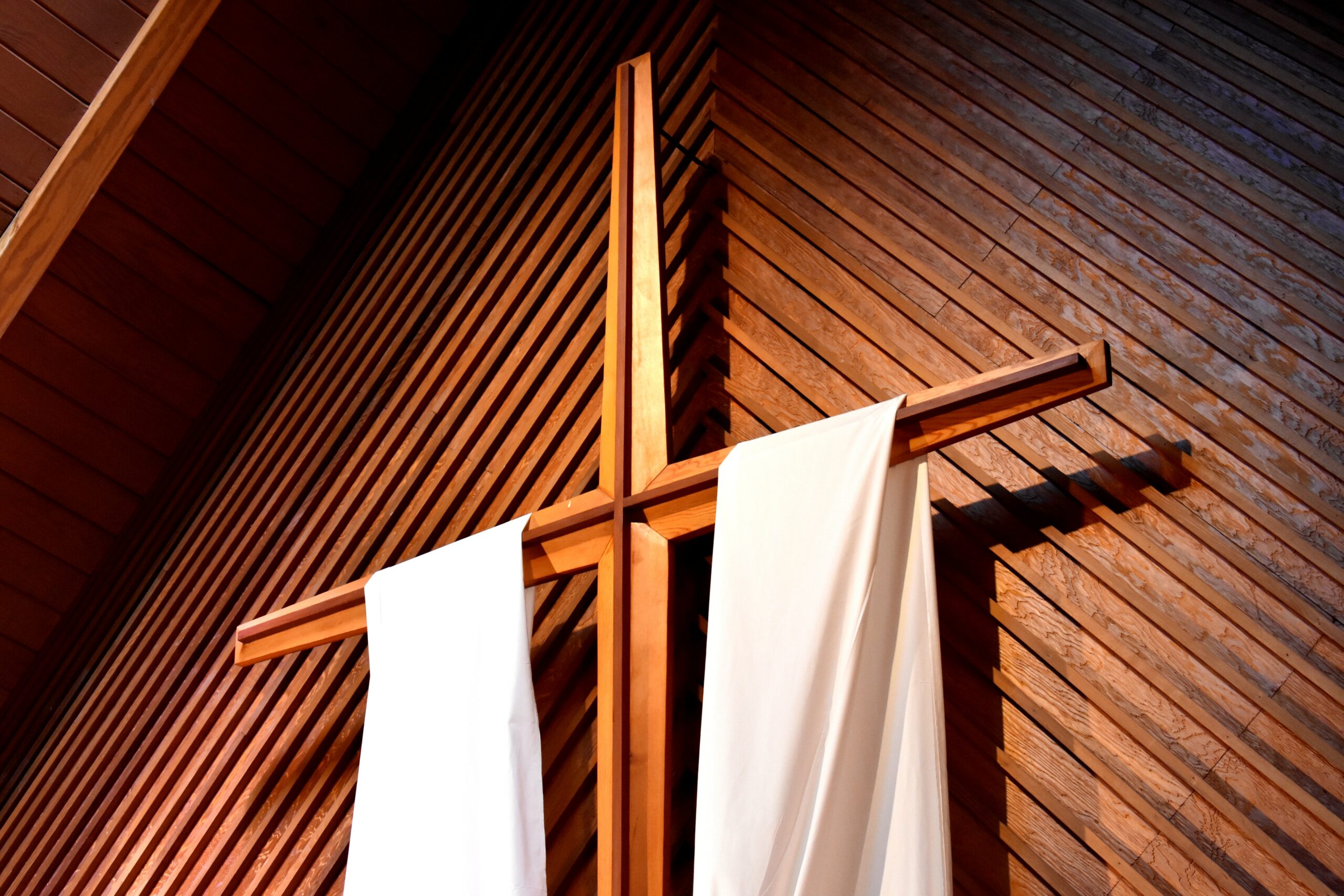 The women went to Jesus’ tomb on the first day of the week just as the light was dawning, though they did not yet realize just how bright that light would be. The reality became apparent soon enough. As an earthquake accompanied Jesus’ death, so another earthquake accompanied Jesus’ resurrection as God’s own creation announced the new creation. God sent His angel to roll the stone away from Jesus’ tomb to reveal that it was already empty. The guards became like dead men in their fear, but they were the only dead ones there. The angel announced the good news to the women. Jesus’ resurrection takes away all fear. It is the central event of all history and of the Christian faith, giving us hope not only for this life, but for eternal life. As the women went in fear and great joy to tell the news to the disciples, Jesus met them with His greetings. In worship, they took hold of His feet, an important reminder that Jesus’ resurrection is physical. Jesus again took away their fear and sent them to His disciples as His brothers, those loved and forgiven through His death and resurrection.

Oratio: Jesus is the Tree of Life

The Coffee Hour - Mental Health Monday: Joy of Missing Out?