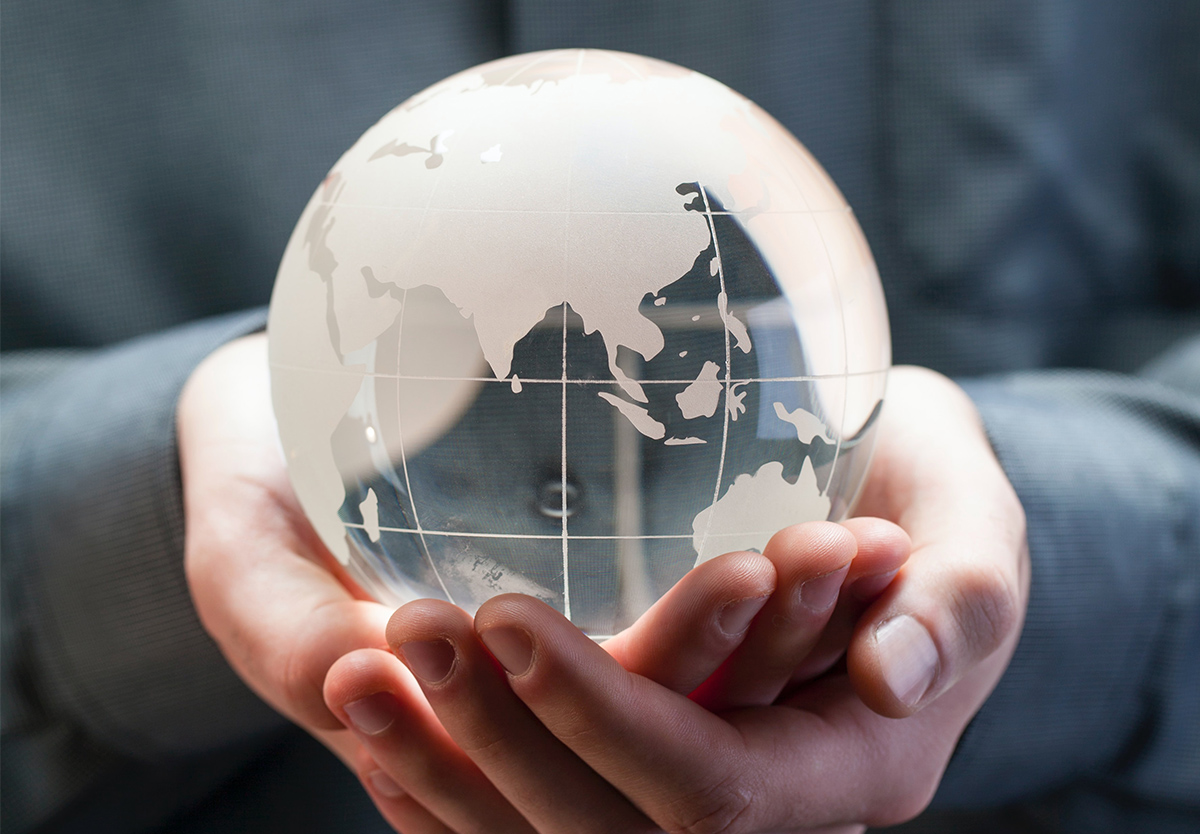 Jesus’ resurrection is a reality, just as He said. That didn’t stop His enemies from making one final attempt to defeat Him and His Word. They pay the guards to spread the lie that Jesus’ stole His body while the guards were sleeping. The soldiers’ love of mammon and the chief priests’ hypocrisy show just how far unbelief will go to deny the truth. They had not believed Jesus’ Word, and so they refused to believe even when Jesus had been raised from the dead. Yet Jesus gets the last Word. Jesus’ appearance to His disciples in Galilee highlights the authority of His Word as He fulfills the promise He had made to them before His suffering and death. The final words of Jesus that St. Matthew records build on that truth. Our Brother has been given all authority in heaven and on earth, and He uses that authority to reign for the good of His people. He commissions His disciples by His authority to bring His reign to all nations through His treasures of Baptism and teaching. Throughout this blessed work, Jesus assures His Church that He is with us always to fulfill His promise.

16 Now the eleven disciples went to Galilee, to the mountain to which Jesus had directed them. 17 And when they saw him they worshiped him, but some doubted. 18 And Jesus came and said to them, “All authority in heaven and on earth has been given to me. 19 Go therefore and make disciples of all nations, baptizing them in[a] the name of the Father and of the Son and of the Holy Spirit, 20 teaching them to observe all that I have commanded you. And behold, I am with you always, to the end of the age.”

Oratio: Jesus is the Reality

The Coffee Hour - Vocation of Dairy Farmers during COVID-19 Pandemic