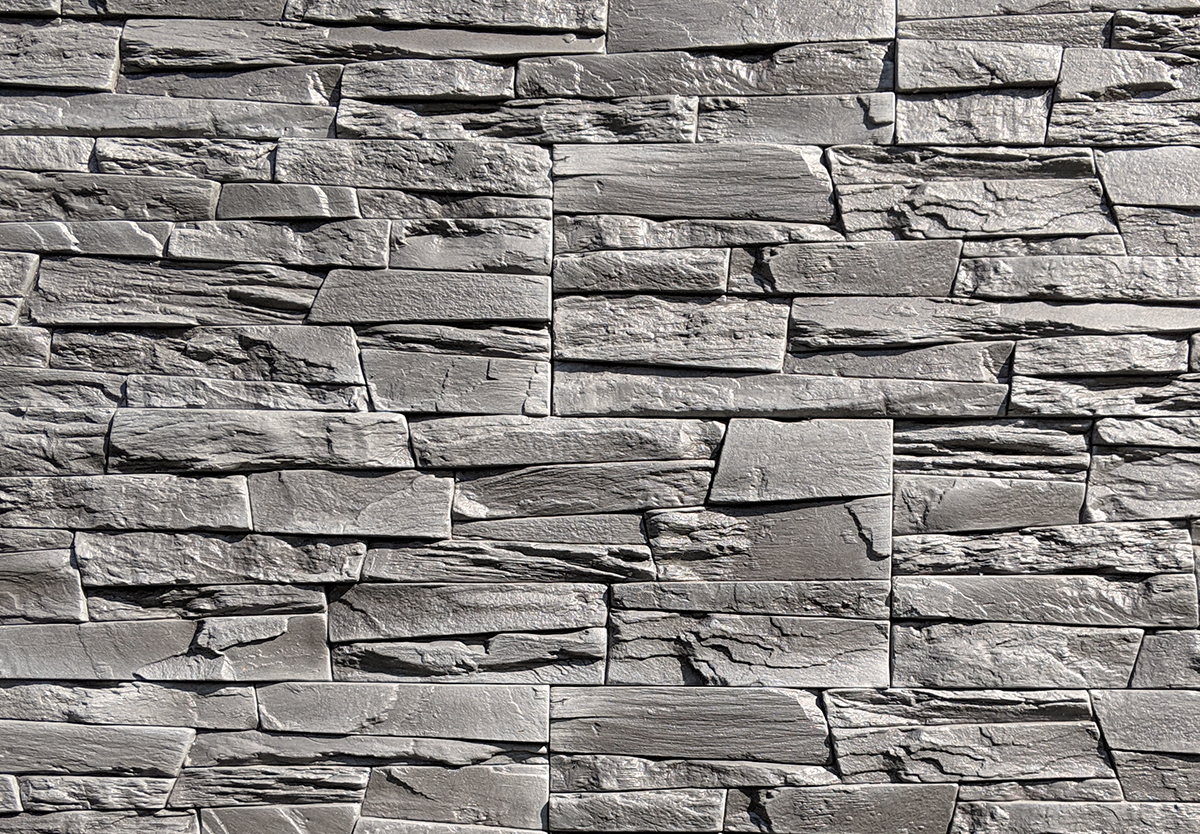 “I will grant authority to my two witnesses, and they will prophesy for 1,260 days, clothed in sackcloth.” Before the seventh trumpet blast, chapter 11 describes two witnesses who sound a lot like other biblical figures: like Moses & Elijah, they turn rivers to blood and summon drought. Like Joshua and Zerubbabel, they fuel the lamps of God’s people to rebuild the Temple (Zechariah 4).

Who are they? In the end, they are compared to the Lord Jesus, who died, rose, and ascended in Jerusalem. Historically, these two witnesses may correspond to Jesus ben Ananias and James the brother of the Lord Jesus, who died as martyrs (“witnesses”) in Jerusalem right before the city was destroyed. The seventh trumpet sounds, and the true temple of God in heaven is opened, where Jesus Christ rules the church in Sabbath rest all over the world.

4 These are the two olive trees and the two lampstands that stand before the Lord of the earth. 5 And if anyone would harm them, fire pours from their mouth and consumes their foes. If anyone would harm them, this is how he is doomed to be killed. 6 They have the power to shut the sky, that no rain may fall during the days of their prophesying, and they have power over the waters to turn them into blood and to strike the earth with every kind of plague, as often as they desire. 7 And when they have finished their testimony, the beast that rises from the bottomless pit[a] will make war on them and conquer them and kill them, 8 and their dead bodies will lie in the street of the great city that symbolically[b] is called Sodom and Egypt, where their Lord was crucified. 9 For three and a half days some from the peoples and tribes and languages and nations will gaze at their dead bodies and refuse to let them be placed in a tomb, 10 and those who dwell on the earth will rejoice over them and make merry and exchange presents, because these two prophets had been a torment to those who dwell on the earth. 11 But after the three and a half days a breath of life from God entered them, and they stood up on their feet, and great fear fell on those who saw them. 12 Then they heard a loud voice from heaven saying to them, “Come up here!” And they went up to heaven in a cloud, and their enemies watched them. 13 And at that hour there was a great earthquake, and a tenth of the city fell. Seven thousand people were killed in the earthquake, and the rest were terrified and gave glory to the God of heaven.

19 Then God’s temple in heaven was opened, and the ark of his covenant was seen within his temple. There were flashes of lightning, rumblings,[c] peals of thunder, an earthquake, and heavy hail.