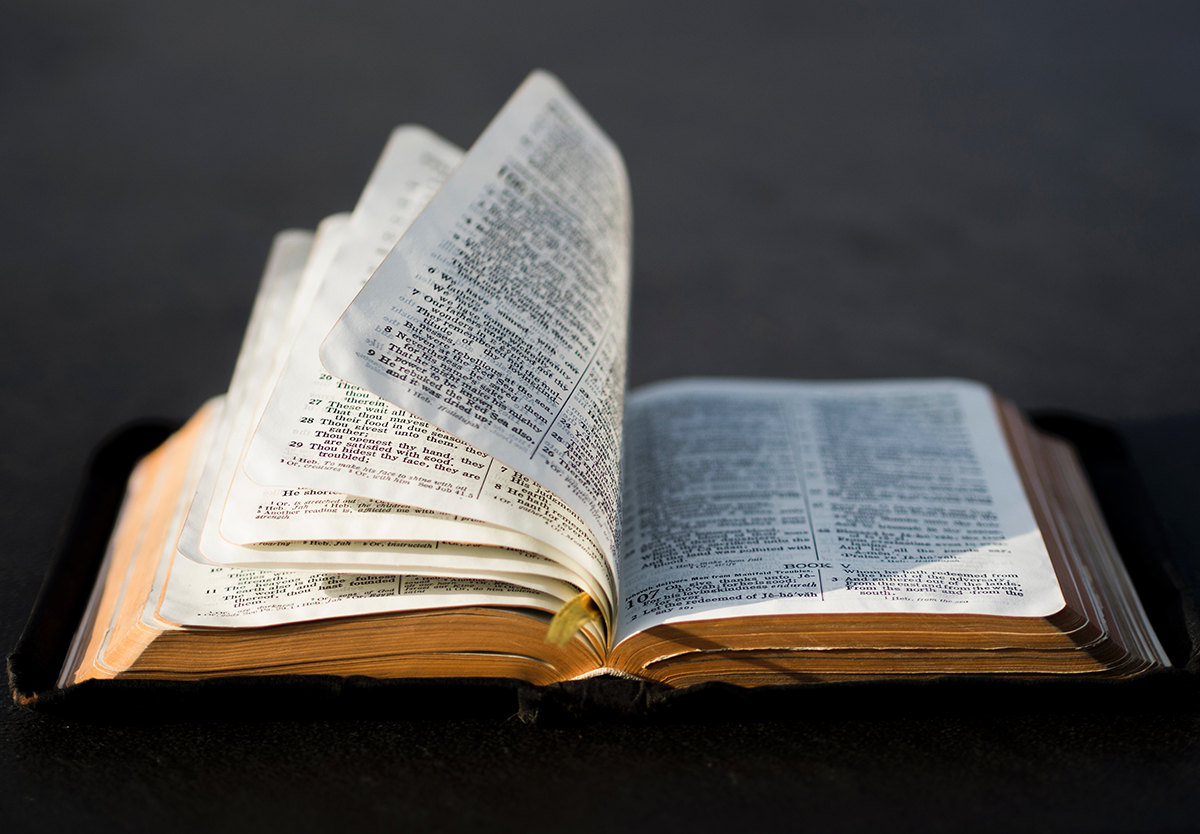 Home » Sharper Iron — The Righteousness of God for You: Confidence in the Law Won’t Save from Sin and Death

St. Paul continues to strip away from sinners all confidence apart from Christ. The problem is sin and death. Those who sin die, with or without the Law. The Law requires action, not only hearing, from both Gentiles and Jews alike. Though the Gentiles did not have the Law written down in the Ten Commandments, God’s Law still was written on their hearts. Their works according to the Law testify to that truth, as does their accusing conscience. The Jews, on the other hand, have found their confidence and identity in the Law. That confidence is nothing, however, unless the Jews do the Law. St. Paul rightly condemns them for their failure in this regard, which only leads to the blasphemy of God’s name. He takes them to a different starting point, the covenant of circumcision which the LORD gave as His promise. Yet as they break the Law, even their outward circumcision counts for nothing, because true circumcision is one that is done in the heart by the Holy Spirit. Their confidence and identity therefore must not be found in the doing of the Law; rather, it must be found in the promise made and kept by God in His Son Christ Jesus.

God’s Judgment and the Law

12 For all who have sinned without the law will also perish without the law, and all who have sinned under the law will be judged by the law. 13 For it is not the hearers of the law who are righteous before God, but the doers of the law who will be justified. 14 For when Gentiles, who do not have the law, by nature do what the law requires, they are a law to themselves, even though they do not have the law. 15 They show that the work of the law is written on their hearts, while their conscience also bears witness, and their conflicting thoughts accuse or even excuse them 16 on that day when, according to my gospel, God judges the secrets of men by Christ Jesus.

17 But if you call yourself a Jew and rely on the law and boast in God 18 and know his will and approve what is excellent, because you are instructed from the law; 19 and if you are sure that you yourself are a guide to the blind, a light to those who are in darkness, 20 an instructor of the foolish, a teacher of children, having in the law the embodiment of knowledge and truth— 21 you then who teach others, do you not teach yourself? While you preach against stealing, do you steal? 22 You who say that one must not commit adultery, do you commit adultery? You who abhor idols, do you rob temples? 23 You who boast in the law dishonor God by breaking the law. 24 For, as it is written, “The name of God is blasphemed among the Gentiles because of you.”