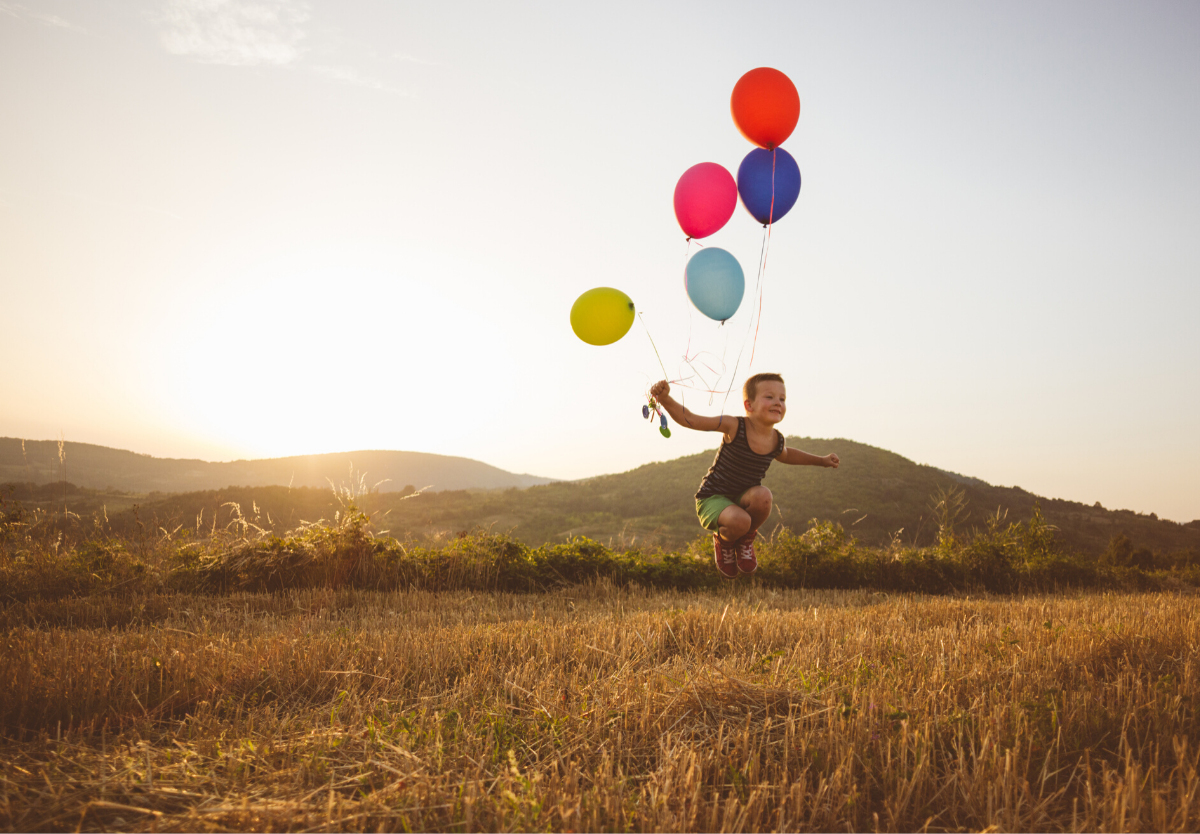 Home » Sharper Iron — The Righteousness of God for You: Free Slaves of God

God’s gracious action in Christ delivered in Holy Baptism means that sin is no longer the Christian’s king or lord. Therefore, St. Paul commands that we must not live in our bodies as if sin is our king. Though we think sin is under our control, sin quickly progresses to control us. However, this is not our reality in Christ. Our members are not weapons put into service for sin and unrighteousness, but instruments of good works that God has given to us as He has brought us from death to life. This action of God by His grace is our controlling reality, not so that we would continue in sin, but so that we would present ourselves as obedient slaves to righteousness. God be praised! This is exactly what has happened, not out of compulsion, but from willing, grateful hearts molded by God to the doctrine that Jesus has given us. Such slavery is not to be understood in the human way of tyranny. Rather, Jesus is our gracious Lord who sacrifices Himself for our good. Though sin deceptively offers freedom from righteousness, its fruits are only full of shame and the wage paid is death. Our gracious God, however, freely gives to His people eternal life in Christ Jesus the Lord.

15 What then? Are we to sin because we are not under law but under grace? By no means! 16 Do you not know that if you present yourselves to anyone as obedient slaves,[a] you are slaves of the one whom you obey, either of sin, which leads to death, or of obedience, which leads to righteousness? 17 But thanks be to God, that you who were once slaves of sin have become obedient from the heart to the standard of teaching to which you were committed, 18 and, having been set free from sin, have become slaves of righteousness. 19 I am speaking in human terms, because of your natural limitations. For just as you once presented your members as slaves to impurity and to lawlessness leading to more lawlessness, so now present your members as slaves to righteousness leading to sanctification.

Oratio: Names Are Written in Heaven