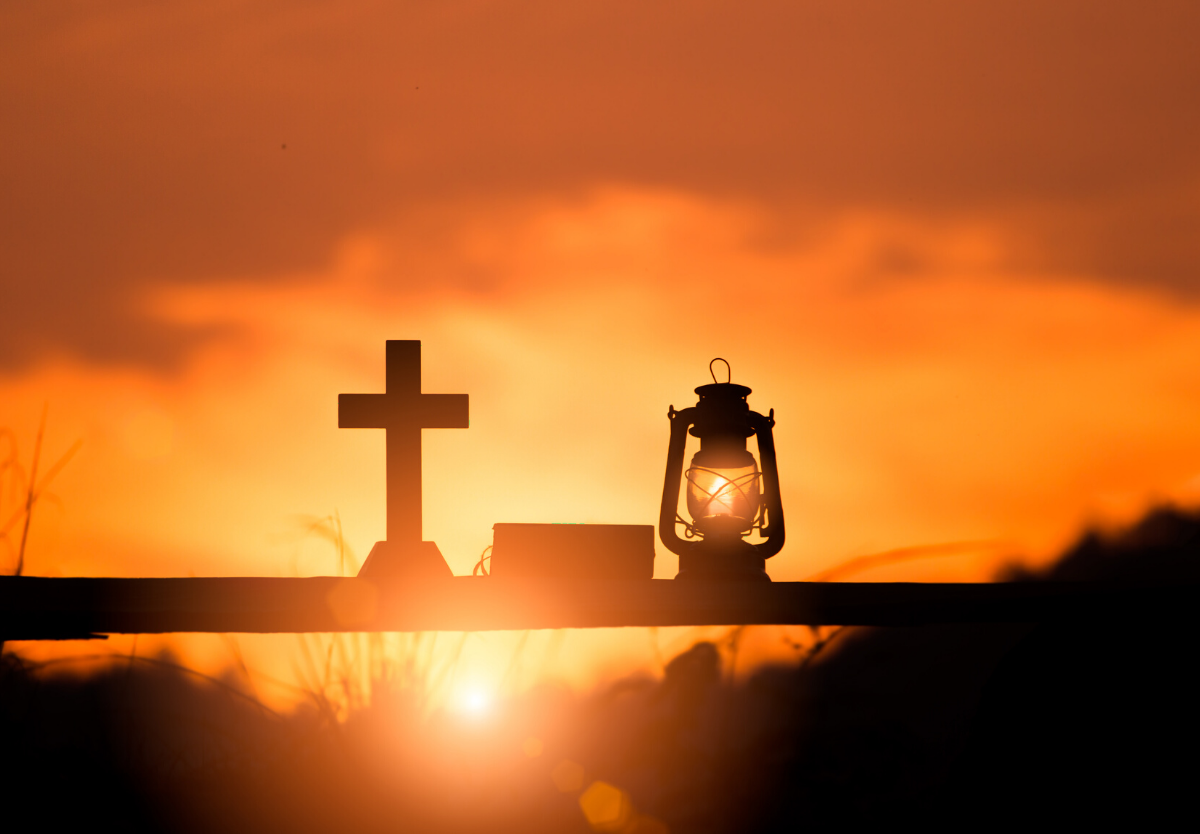 Home » Sharper Iron — The Righteousness of God for You: My Evil Sin Takes Advantage of God’s Good Law

Christians are under grace; they are no longer under the law. How did this happen? St. Paul uses the human example of the law of marriage. All Christians can understand this truth from God’s Word. Marriage, the good gift of God before the fall into sin, unites one man and one woman for life. When the husband dies, however, the law of marriage no longer applies to the wife; she is now free. The example of death setting free from law is applied to Christians. Christians have been put to death through their connection to the death of Christ. They belong to Him, the One raised from the dead. Whereas their life in the flesh took advantage of the law to produce more sin, their life in the Spirit through Christ produces the good fruit God has given. This does not mean that the law is sinful, however. In fact, God’s law is good and holy. Paul uses his own life prior to Christianity as an example. Our sin takes advantage of God’s good law. When the law reveals our sin, sin takes the opportunity to bring even more sin. Sin deceived us into thinking we had life; in reality, we had death in sin. This was not the doing of God’s righteous Law. This was sin’s fault. This was the sinner’s fault, the fault that is forgiven only in Christ.

7 What then shall we say? That the law is sin? By no means! Yet if it had not been for the law, I would not have known sin. For I would not have known what it is to covet if the law had not said, “You shall not covet.” 8 But sin, seizing an opportunity through the commandment, produced in me all kinds of covetousness. For apart from the law, sin lies dead. 9 I was once alive apart from the law, but when the commandment came, sin came alive and I died. 10 The very commandment that promised life proved to be death to me. 11 For sin, seizing an opportunity through the commandment, deceived me and through it killed me. 12 So the law is holy, and the commandment is holy and righteous and good.

13 Did that which is good, then, bring death to me? By no means! It was sin, producing death in me through what is good, in order that sin might be shown to be sin, and through the commandment might become sinful beyond measure.

Oratio: Who is the Good Samaritan?

The Coffee Hour - Senior Year at Lutheran South During COVID-19