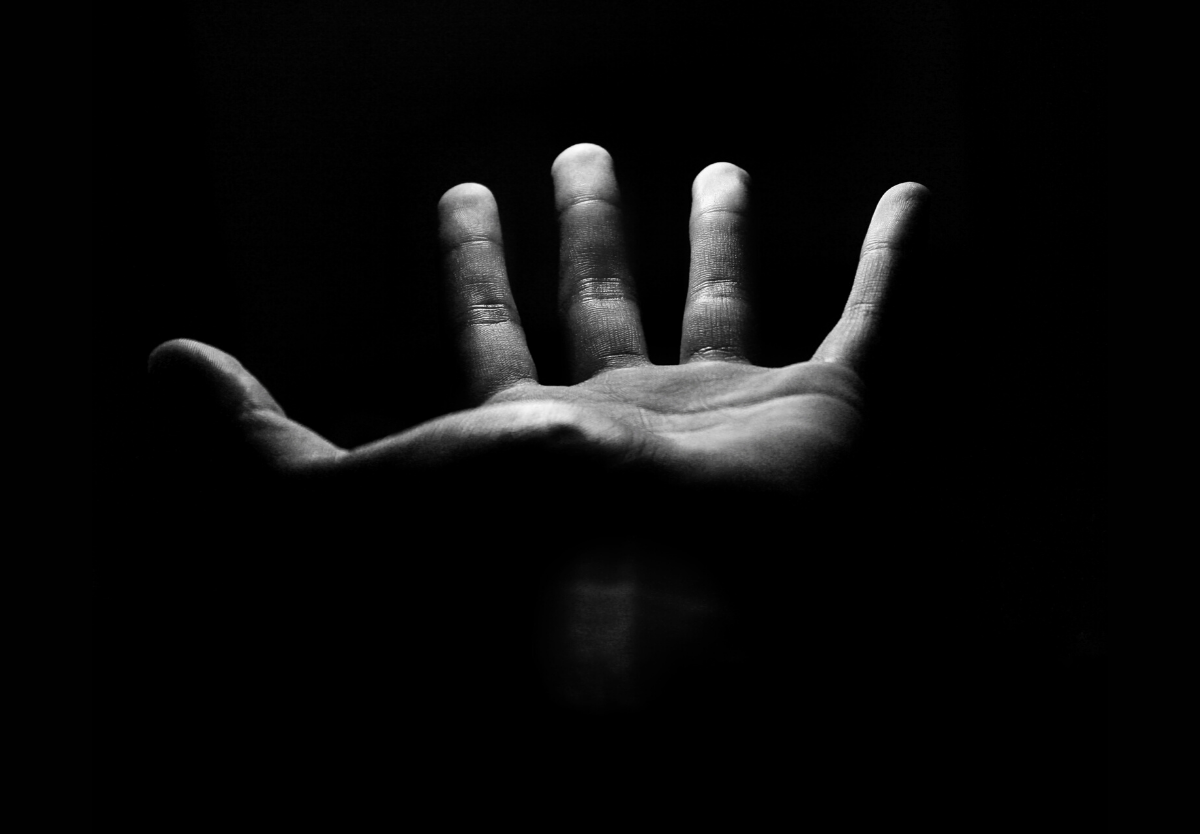 “Is it lawful on the Sabbath to do good or to do harm, to save life or to kill?” In Mark 3, Jesus ☧ heals a man’s atrophied hand in the middle of the synagogue on the Sabbath, putting the Pharisees’ hypocritical non-answer on public display.

He remains tight-lipped, though His twelve-man inner circle has kingly overtones. Only the unclean spirits have begun to utter the full truth: He is “the Son of God,” the ☧ and King that Israel has been waiting for. Focused on preaching, He forces the question: what do the Commandments really mean? If the corrupt Jerusalem elite condemn the Holy Spirit’s work in Him, then they have aligned themselves against the only source of forgiveness. Like them, we naturally justify our own hypocrisy in the name of the greater good, but true virtue is obtained only in ☧ through His forgiveness and faith.

13 And he went up on the mountain and called to him those whom he desired, and they came to him. 14 And he appointed twelve (whom he also named apostles) so that they might be with him and he might send them out to preach 15 and have authority to cast out demons. 16 He appointed the twelve: Simon (to whom he gave the name Peter); 17 James the son of Zebedee and John the brother of James (to whom he gave the name Boanerges, that is, Sons of Thunder); 18 Andrew, and Philip, and Bartholomew, and Matthew, and Thomas, and James the son of Alphaeus, and Thaddaeus, and Simon the Zealot,[b] 19 and Judas Iscariot, who betrayed him.

Let's Talk! The Rev. Andrew Preus Is In: Concerns of Parishioners