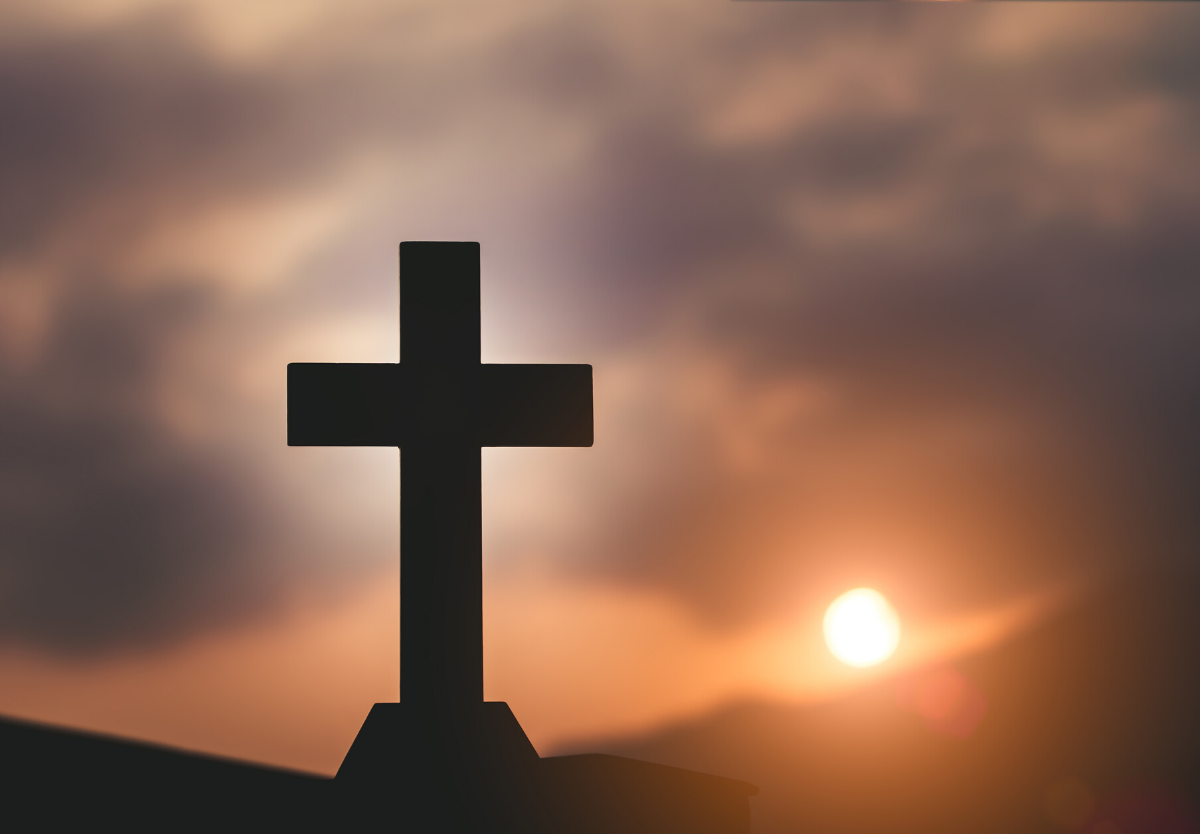 God has not shown any unrighteousness in His dealings with people. His mercy and compassion were on full display for Israel in the aftermath of their gross idolatry with the golden calf. Pharaoh’s calloused heart could not stand in the way of God accomplishing His merciful purpose for His people either. He remains God; we remain His creatures. He remains the potter; we remain the clay. He endures with patience those who set themselves against Him and so make themselves ripe for His destruction, all the while making known His riches to those whom He has prepared for His glory. This is true for Jew and Gentile alike. As God works out salvation in Christ, He remains the sole actor in complete righteousness. This has been true throughout the Old Testament; God has always mercifully preserved a remnant in Christ.

14 What shall we say then? Is there injustice on God’s part? By no means! 15 For he says to Moses, “I will have mercy on whom I have mercy, and I will have compassion on whom I have compassion.” 16 So then it depends not on human will or exertion,[a] but on God, who has mercy. 17 For the Scripture says to Pharaoh, “For this very purpose I have raised you up, that I might show my power in you, and that my name might be proclaimed in all the earth.” 18 So then he has mercy on whomever he wills, and he hardens whomever he wills.

27 And Isaiah cries out concerning Israel: “Though the number of the sons of Israel[b] be as the sand of the sea, only a remnant of them will be saved, 28 for the Lord will carry out his sentence upon the earth fully and without delay.” 29 And as Isaiah predicted,