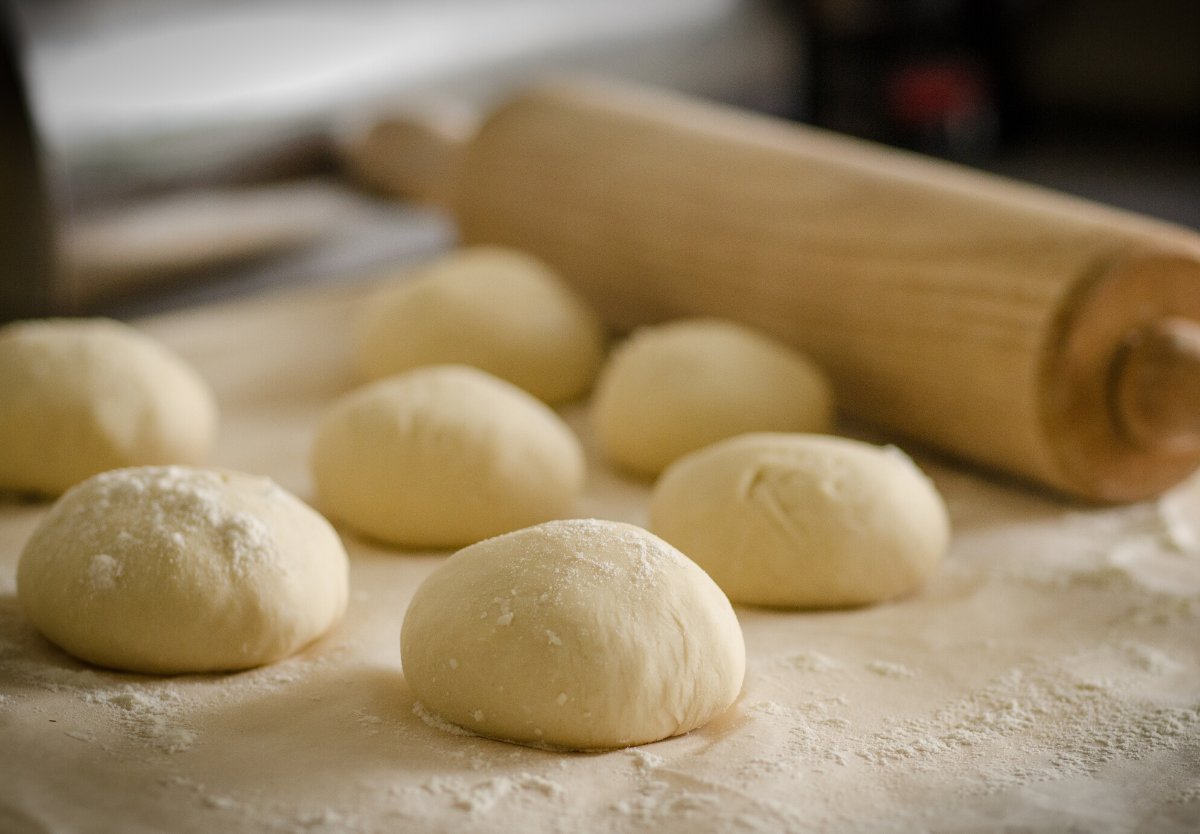 “Do you not yet understand?” In Mark 8, Jesus ☧ presses His disciples to grasp the symbolism of His miraculous actions. What does it mean that He miraculously fed a second crowd of people, this time with seven loaves instead of five?

Like the man who could not see until ☧ touched his eyes a second time, the disciples could not understand until ☧ revealed even more of His power. The first feeding of the five thousand resembled the story of David, who took five loaves of the bread of the Presence to feed his soldiers (1 Samuel 21, Mark 2:23–28). These five were meant for the priests who were returning to their homes, and the remaining seven for the priests who were arriving to begin their service. ☧ signals with the seven loaves that a new group has come to serve God: scattered Israel mixed together with the Gentiles, together as the pure and unleavened Body of ☧ the Crucified.

22 And they came to Bethsaida. And some people brought to him a blind man and begged him to touch him. 23 And he took the blind man by the hand and led him out of the village, and when he had spit on his eyes and laid his hands on him, he asked him, “Do you see anything?” 24 And he looked up and said, “I see people, but they look like trees, walking.” 25 Then Jesus[c] laid his hands on his eyes again; and he opened his eyes, his sight was restored, and he saw everything clearly. 26 And he sent him to his home, saying, “Do not even enter the village.”

27 And Jesus went on with his disciples to the villages of Caesarea Philippi. And on the way he asked his disciples, “Who do people say that I am?” 28 And they told him, “John the Baptist; and others say, Elijah; and others, one of the prophets.” 29 And he asked them, “But who do you say that I am?” Peter answered him, “You are the Christ.” 30 And he strictly charged them to tell no one about him.

Jesus Foretells His Death and Resurrection

31 And he began to teach them that the Son of Man must suffer many things and be rejected by the elders and the chief priests and the scribes and be killed, and after three days rise again. 32 And he said this plainly. And Peter took him aside and began to rebuke him. 33 But turning and seeing his disciples, he rebuked Peter and said, “Get behind me, Satan! For you are not setting your mind on the things of God, but on the things of man.”

34 And calling the crowd to him with his disciples, he said to them, “If anyone would come after me, let him deny himself and take up his cross and follow me. 35 For whoever would save his life[d] will lose it, but whoever loses his life for my sake and the gospel’s will save it. 36 For what does it profit a man to gain the whole world and forfeit his soul? 37 For what can a man give in return for his soul? 38 For whoever is ashamed of me and of my words in this adulterous and sinful generation, of him will the Son of Man also be ashamed when he comes in the glory of his Father with the holy angels.”