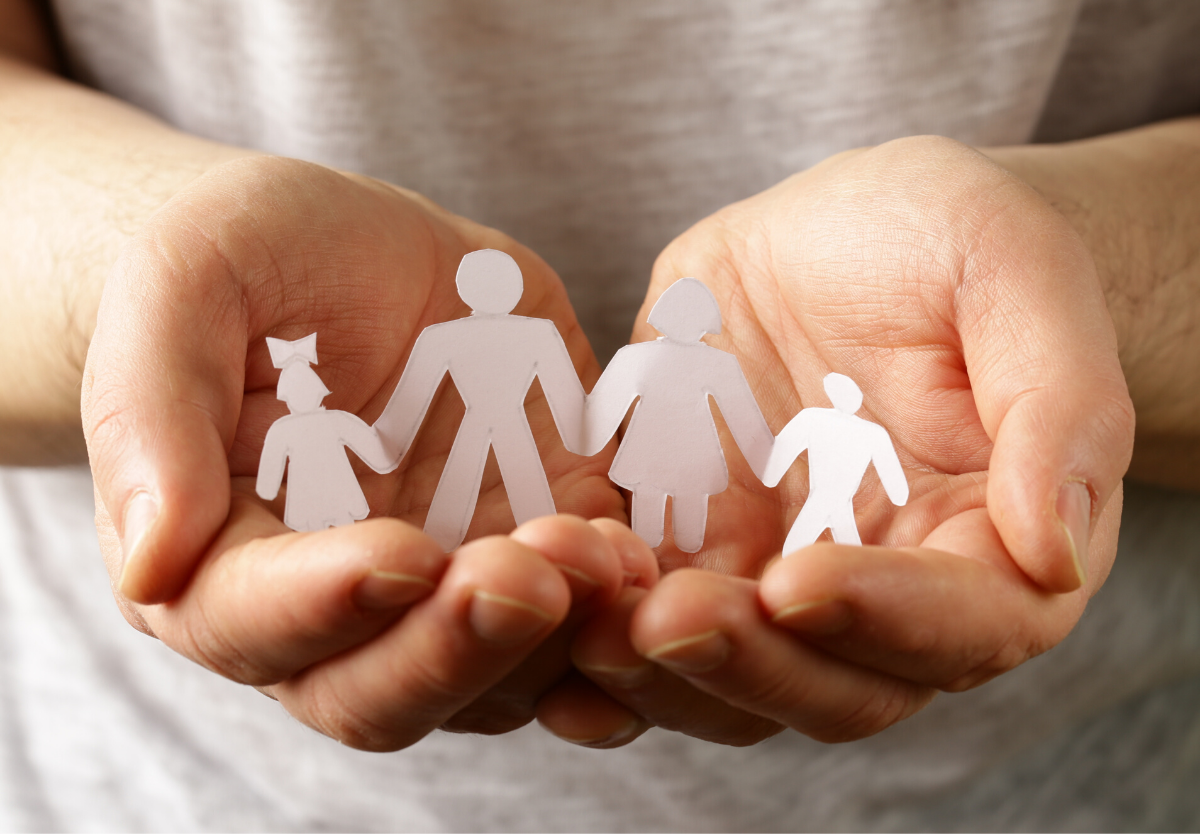 Home » Sharper Iron — Wisdom from Above: No Favorites in the Family of God

Favoritism is a stain of the world that must be avoided in the Church. This is founded upon the reality that Jesus Christ, our Brother, has shown Himself as the Lord of glory in His death and resurrection, thereby making all who hold the true faith brothers in Him. In this baptized family of God, distinctions between rich and poor have absolutely no place. St. James paints a vivid picture of what such evil judgment might look like in a Christian congregation. Instead, Christians must remember that they are the beloved of the Lord. Each Christian, regardless of his station in life, will inherit the same heavenly riches due to God’s gracious choice. If rich unbelievers are the ones most likely to persecute Christians, why would Christians show special honor to them within the Church, where Christ has given all the same grace? To show favoritism to the rich within a Christian congregation ultimately dishonors Jesus Himself; He is the One who became poor to make us rich in Him.

2 My brothers,[a] show no partiality as you hold the faith in our Lord Jesus Christ, the Lord of glory. 2 For if a man wearing a gold ring and fine clothing comes into your assembly, and a poor man in shabby clothing also comes in, 3 and if you pay attention to the one who wears the fine clothing and say, “You sit here in a good place,” while you say to the poor man, “You stand over there,” or, “Sit down at my feet,” 4 have you not then made distinctions among yourselves and become judges with evil thoughts? 5 Listen, my beloved brothers, has not God chosen those who are poor in the world to be rich in faith and heirs of the kingdom, which he has promised to those who love him? 6 But you have dishonored the poor man. Are not the rich the ones who oppress you, and the ones who drag you into court? 7 Are they not the ones who blaspheme the honorable name by which you were called?