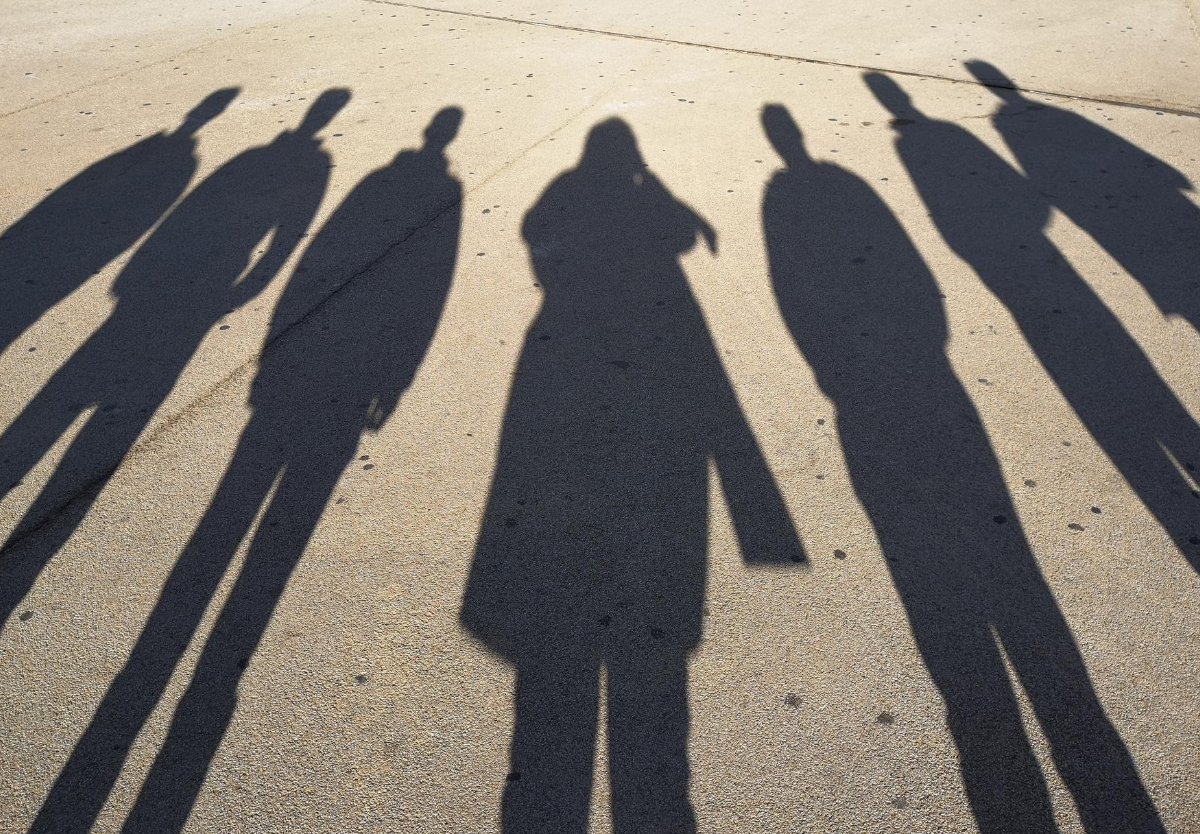 Home » Thy Strong Word – 1 Corinthians 6: Law of Bodies, Made Whole Only in ☧, Not Suits

“To have lawsuits at all with one another is already a defeat for you. Why not rather suffer wrong?” What we have in the body of Christ is more important than our own rights, wealth, or property—what a different perspective Paul gives in chapter 6! But it’s the consequence of seeing our fellow Christians as extensions of our own body. How can the body be made whole if it comes at the expense of one of its own members? Similarly sexual immorality is not a “private” matter, because in Christ all our bodies are interconnected, each participating and affected together. This law stings at times, but thanks be to God that we also share in Christ’s body, now raised and ascended.

9 Or do you not know that the unrighteous[b] will not inherit the kingdom of God? Do not be deceived: neither the sexually immoral, nor idolaters, nor adulterers, nor men who practice homosexuality,[c] 10 nor thieves, nor the greedy, nor drunkards, nor revilers, nor swindlers will inherit the kingdom of God. 11 And such were some of you. But you were washed, you were sanctified, you were justified in the name of the Lord Jesus Christ and by the Spirit of our God.

A Moment for the Family: Education at Home