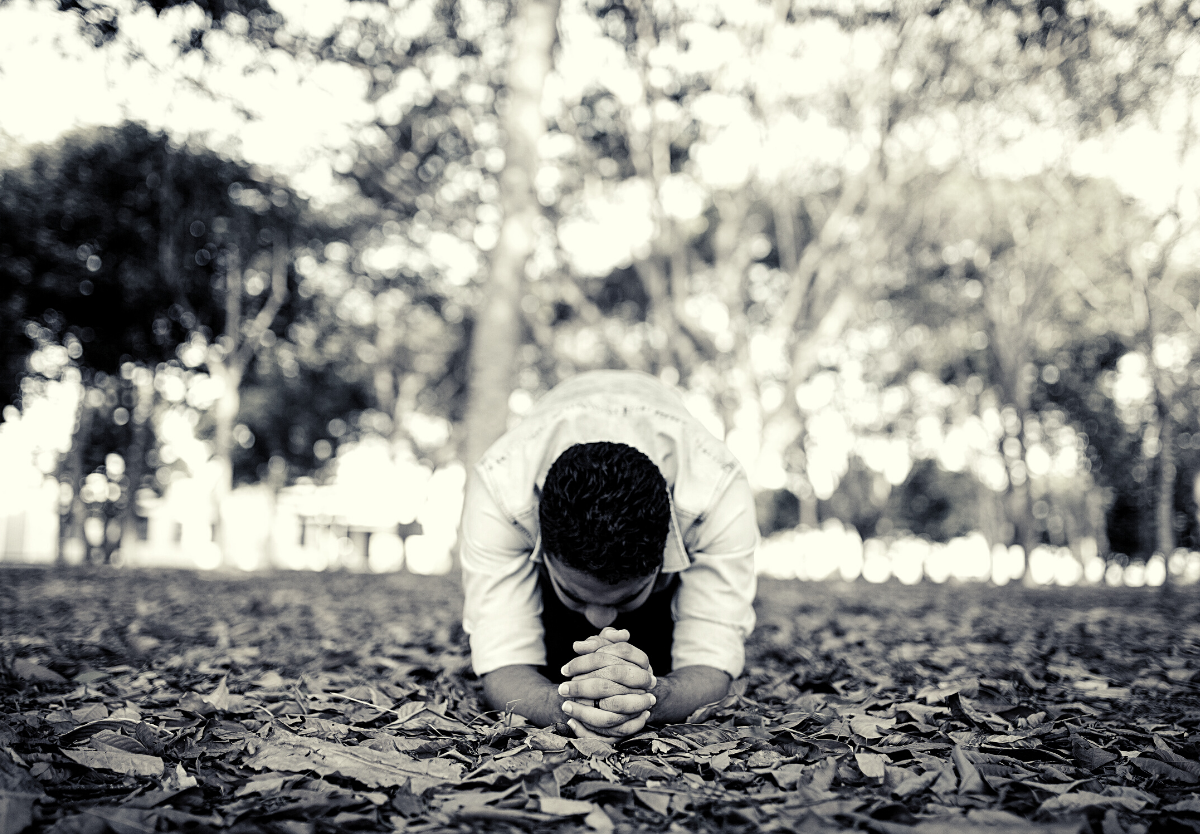 “Dagon had fallen face downward on the ground before the ark of the LORD, and the head of Dagon and both his hands were lying cut off on the threshold.” Luther says in the Catechism that “God’s name is certainly holy in itself”; God will hallow His name with or without us, “among us” or elsewhere. In chapter 5, even after the Israelites have profaned God’s name as one of many gods, God glorifies His own name by embarrassing Dagon in his own temple. The Philistines cannot deny the power, but like the people who heard about the herd of pigs that drowned, they ask Christ to leave rather than repent. What messages are we sending about God with our words and actions?

The Philistines and the Ark

A Moment of Faith: The Fourth Commandment