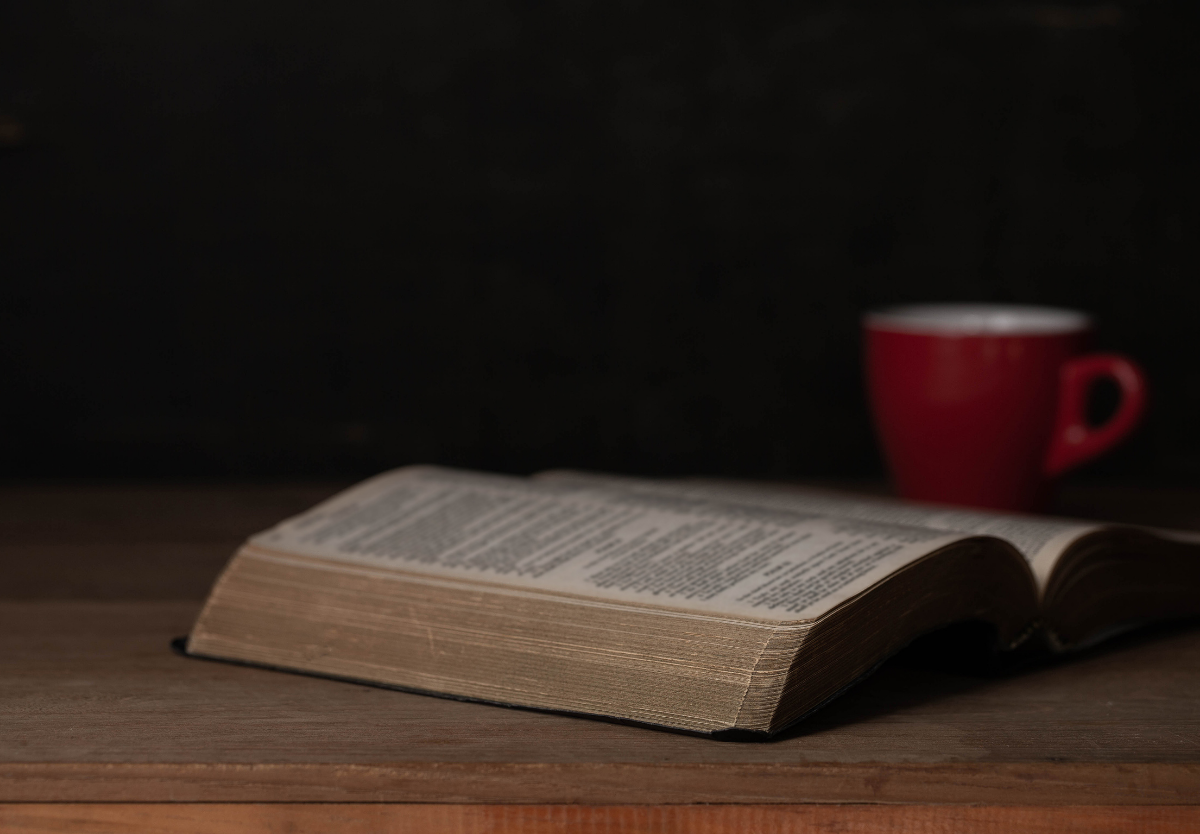 Home » Sharper Iron — Wisdom and Instruction: The Words of Agur

Although Agur son of Jakeh remains unknown to us, his wisdom in Proverbs 30 reflects the books of Moses and the rest of the book of Proverbs. In the first part of the wisdom he records, he laments his weariness in looking for wisdom in all the wrong places. Wisdom is found in the Son of God and the Word that He has given. Agur recognizes that sins against neighbor go hand in hand with sins against God and prays for protection from both. In the second part of the wisdom he records, Agur uses several lists that draw their imagery from the natural world. With a character similar to riddles, the Word of God here invites us to ponder deeply and reflect at length on the wisdom that He gives us in His Son.

“Wisdom and Instruction” is a mini-series on Sharper Iron that goes through the book of Proverbs. Although Proverbs is perhaps best known for its short sayings full of practical advice, the one true God has so much more in this book of wisdom. True wisdom begins with the fear of the LORD. Christians walk His way of righteousness rather than the way of wickedness because we trust that all good gifts come to us through His Son Jesus Christ, who is His wisdom made flesh for our salvation.

The Words of Agur

The man declares, I am weary, O God;
I am weary, O God, and worn out.[b]
2 Surely I am too stupid to be a man.
I have not the understanding of a man.
3 I have not learned wisdom,
nor have I knowledge of the Holy One.
4 Who has ascended to heaven and come down?
Who has gathered the wind in his fists?
Who has wrapped up the waters in a garment?
Who has established all the ends of the earth?
What is his name, and what is his son’s name?
Surely you know!

5 Every word of God proves true;
he is a shield to those who take refuge in him.
6 Do not add to his words,
lest he rebuke you and you be found a liar.

7 Two things I ask of you;
deny them not to me before I die:
8 Remove far from me falsehood and lying;
give me neither poverty nor riches;
feed me with the food that is needful for me,
9 lest I be full and deny you
and say, “Who is the Lord?”
or lest I be poor and steal
and profane the name of my God.

10 Do not slander a servant to his master,
lest he curse you, and you be held guilty.

15 The leech has two daughters:
Give and Give.[d]
Three things are never satisfied;
four never say, “Enough”:
16 Sheol, the barren womb,
the land never satisfied with water,
and the fire that never says, “Enough.”

17 The eye that mocks a father
and scorns to obey a mother
will be picked out by the ravens of the valley
and eaten by the vultures.

20 This is the way of an adulteress:
she eats and wipes her mouth
and says, “I have done no wrong.”

21 Under three things the earth trembles;
under four it cannot bear up:
22 a slave when he becomes king,
and a fool when he is filled with food;
23 an unloved woman when she gets a husband,
and a maidservant when she displaces her mistress.

24 Four things on earth are small,
but they are exceedingly wise:
25 the ants are a people not strong,
yet they provide their food in the summer;
26 the rock badgers are a people not mighty,
yet they make their homes in the cliffs;
27 the locusts have no king,
yet all of them march in rank;
28 the lizard you can take in your hands,
yet it is in kings’ palaces.

32 If you have been foolish, exalting yourself,
or if you have been devising evil,
put your hand on your mouth.
33 For pressing milk produces curds,
pressing the nose produces blood,
and pressing anger produces strife.