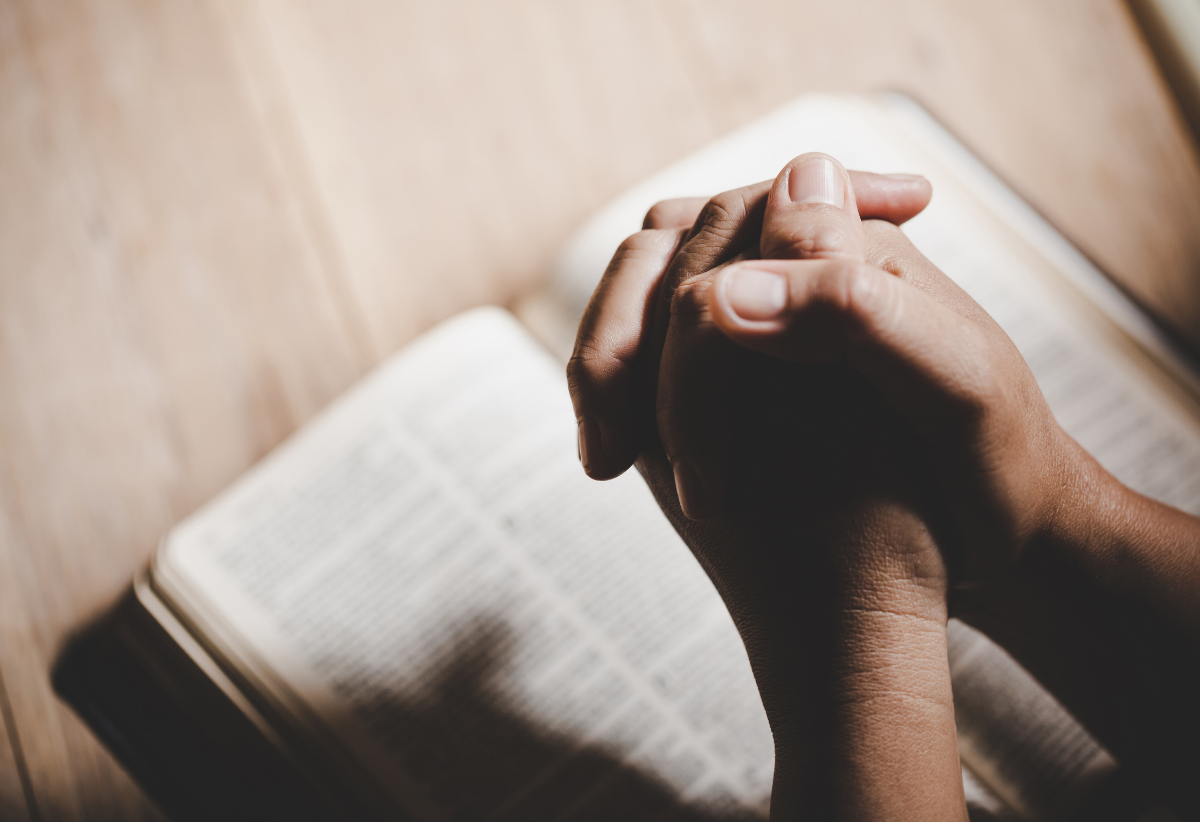 Home » Sharper Iron — The Gospel in Action: Jesus Heals and Prays and Preaches

Jesus wastes no time as He leaves the synagogue in Capernaum and enters Simon’s house. There, the disciples bring their petition in faith toward Jesus on behalf of Simon’s mother-in-law. He does not leave their prayer unanswered; He provides healing for the ill woman through His touch. She sets an example of Christian faith; in response to being served by Jesus, she serves Him. News about Jesus has traveled fast on that Sabbath day. Once it is over, at sundown, more come to Jesus in order to be healed and have demons cast out. Jesus’ miracles point forward to His gift of full healing at the resurrection. Early the next morning, Jesus goes by Himself to pray to His Father for the salvation of sinners. His disciples seek Him out, and He reminds them of His purpose of proclaiming the Gospel to all people. Though the residents of Capernaum may have been disappointed that Jesus left, He did so for their good and the good of all people, in order to go eventually to His death and resurrection for sinners.

Oratio: The Core of the Gospel is Jesus