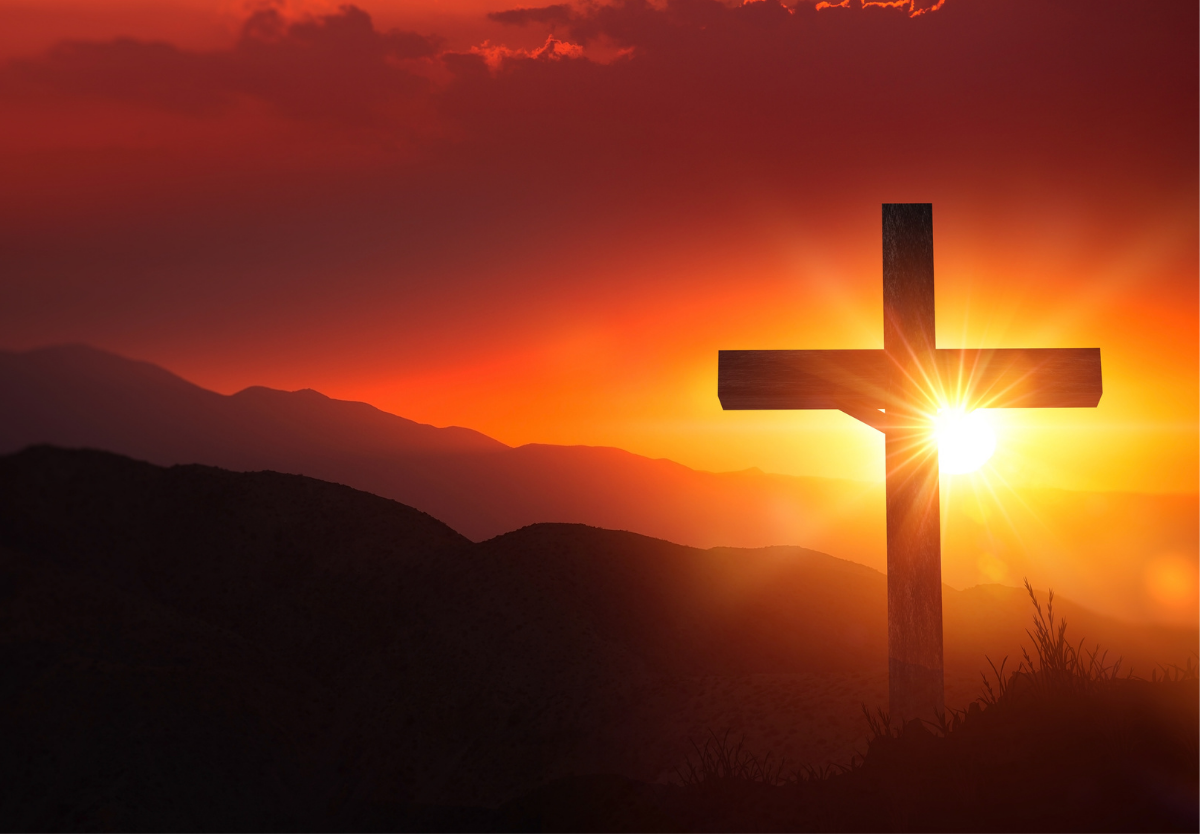 Home » Sharper Iron — The Gospel in Action: Forgiveness and Resurrection Go Together

Jesus goes to His home in Capernaum, a reminder that God has become fully human to save us sinners. There the crowd surrounds Him once again, but this does not deter a paralytic and his four friends. He knows Jesus preaching the Word, and he wants to hear Jesus. When his friends lower the paralytic in front of Jesus, the Lord forgives His sins. This was the comfort the man desperately needed; apart from this reality, physical healing would not have mattered. The scribes silently accuse Jesus of blasphemy because they do not believe He is God. Jesus knows their thoughts because He is, in fact, God, who has come to accomplish the forgiveness of sins and physical restoration that comes along with it. He gives strength to the paralytic’s legs in anticipation of the fullness of restoration at the resurrection that comes with the forgiveness of sins which Christ has won for sinners in His death and resurrection.

2 And when he returned to Capernaum after some days, it was reported that he was at home. 2 And many were gathered together, so that there was no more room, not even at the door. And he was preaching the word to them. 3 And they came, bringing to him a paralytic carried by four men. 4 And when they could not get near him because of the crowd, they removed the roof above him, and when they had made an opening, they let down the bed on which the paralytic lay. 5 And when Jesus saw their faith, he said to the paralytic, “Son, your sins are forgiven.” 6 Now some of the scribes were sitting there, questioning in their hearts, 7 “Why does this man speak like that? He is blaspheming! Who can forgive sins but God alone?” 8 And immediately Jesus, perceiving in his spirit that they thus questioned within themselves, said to them, “Why do you question these things in your hearts? 9 Which is easier, to say to the paralytic, ‘Your sins are forgiven,’ or to say, ‘Rise, take up your bed and walk’? 10 But that you may know that the Son of Man has authority on earth to forgive sins”—he said to the paralytic— 11 “I say to you, rise, pick up your bed, and go home.” 12 And he rose and immediately picked up his bed and went out before them all, so that they were all amazed and glorified God, saying, “We never saw anything like this!”

The Coffee Hour - Mental Health and Care of Souls (Rebroadcast)