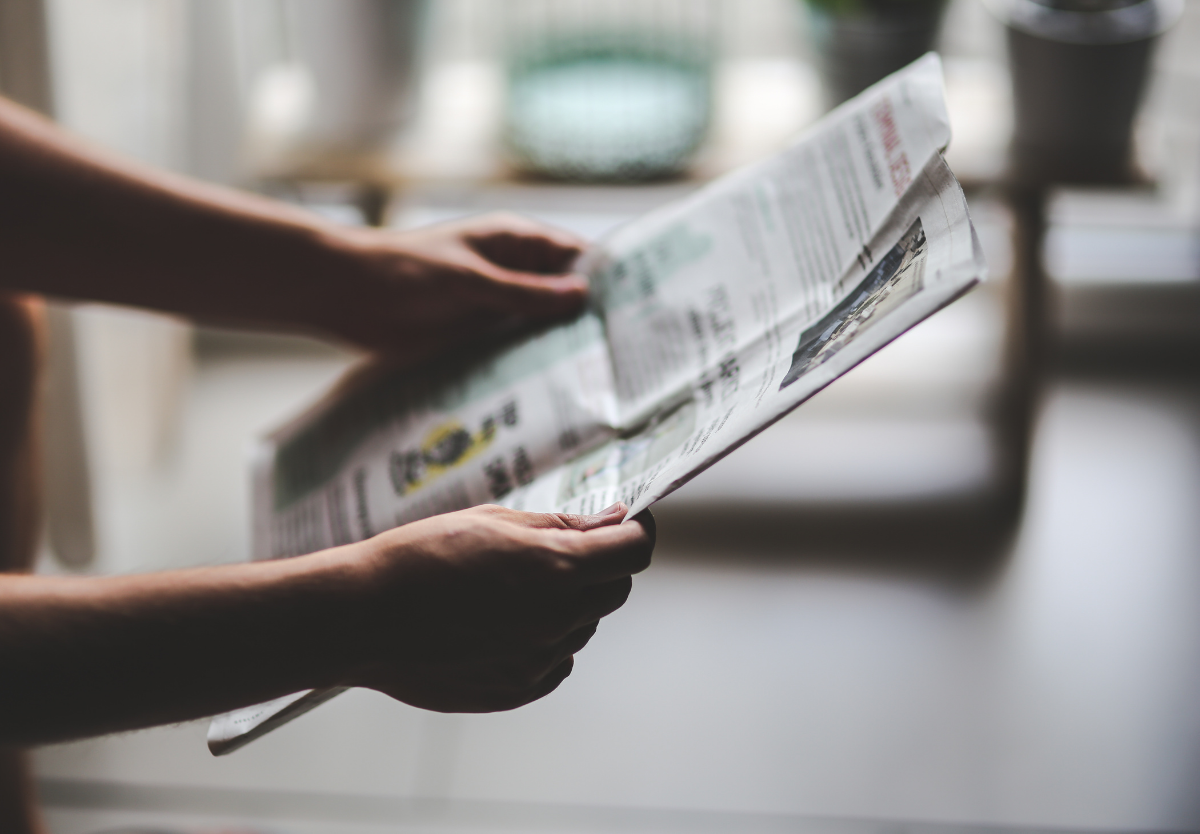 President Joe Biden released a statement celebrating the Roe v. Wade Supreme Court decision that has resulted in killing 62-million babies abortions. The decision, handed down on Jan. 22, 1973, overturned pro-life laws offering protection for unborn children in most states across the country, and made abortions legal and virtually unlimited. In the last two years, several states have approved new legislation making abortions legal up to the moment of birth. The state of New York led the way and even infamously cheered passage of the bill for unlimited abortions and lit up One World Tower pink to cheer baby-killing. Other states such as Illinois, New Mexico, Vermont and Massachusetts followed suit — either passing or attempting to pass laws overturning every single pro-life law in the state and implementing unfettered access to abortion any time, for any reason and at taxpayer expense.

The Kentucky Born Alive Infant Protection Act became law Friday, ensuring that babies who survive abortions in the state will receive the basic medical care that they deserve. State Sen. Whitney Westerfield, R-Crofton, who sponsored the pro-life legislation, noted the significance of the date: the 48th anniversary of Roe v. Wade, The Lexington Herald-Leader reports. The new Kentucky law protects babies from infanticide by requiring abortionists and medical workers to provide “appropriate and reasonable” medical care to newborns who survive abortions. It also recognizes abortions survivors as legal persons and imposes penalties on those who fail to provide basic medical care to them.

A Tennessee woman is appealing to the Tennessee Court of Appeals after a lower court refused to issue protection orders against four radical abortion militants for stalking her outside an abortion facility in Bristol, Tenn. Thomas More Society attorneys filed their opening brief with the Court of Appeals for the Eastern District of Tennessee at Knoxville, Jan. 15, 2021, on behalf of the petitioner, Erika Schanzenbach. The appeal asks the court to correct the Sullivan County Chancery Court’s refusal to grant Schanzenbach relief after erroneously concluding that protection orders were not “the proper avenue” for stopping the accused’s repeated and relentless harassment against her outside an abortion facility. The judge ruled that Schanzenbach did not prove she was distressed since she continues to witness to life outside the abortion facility — even though Schanzenbach testified that she persists only because of her sincerely held religious duty to speak up for the voiceless no matter her opposition.

The city of Boston can stop a citizen from flying a Christian flag over City Hall, the First Circuit ruled on Friday. The petitioners say they will go to the U.S. Supreme Court, arguing that censoring a private flag because it contains a cross amounts to violation of the First Amendment,

Thy Strong Word - 2 Corinthians 10: Let the one who boasts, boast in the Lord