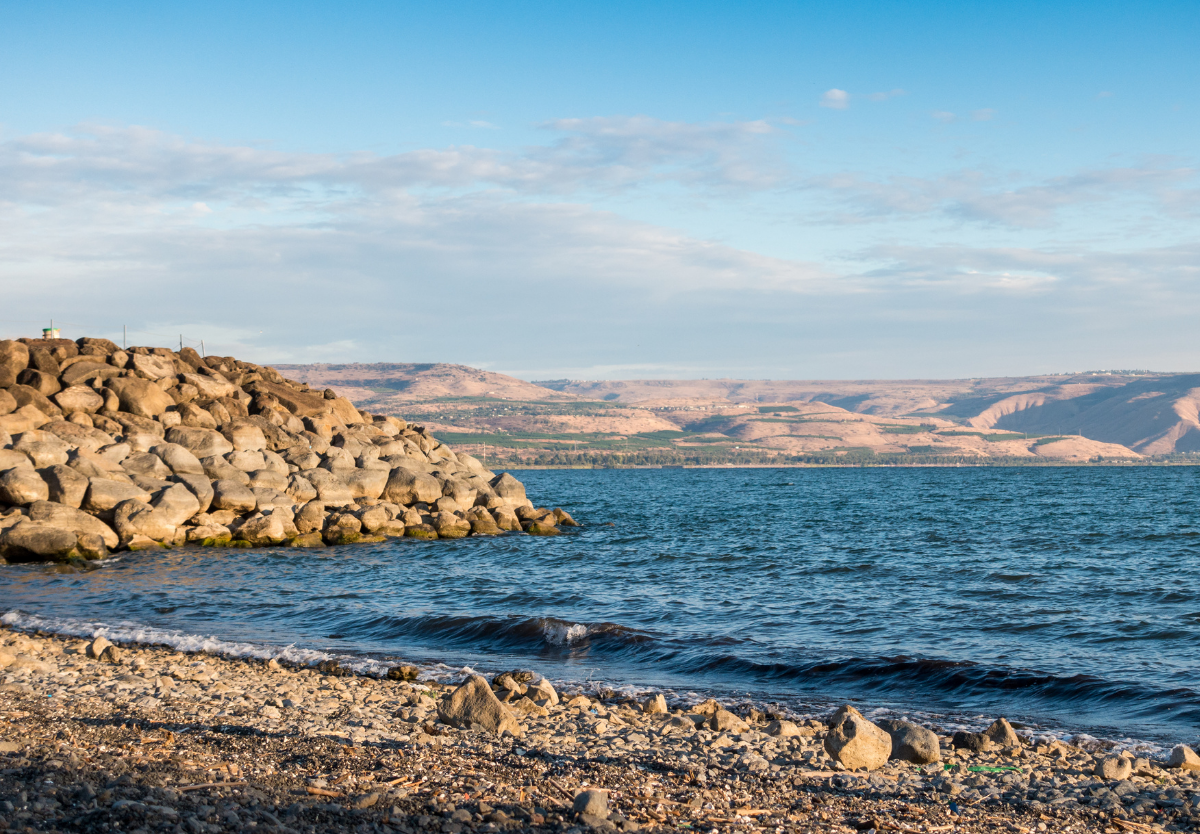 Jesus gathers the lost sheep of the house of Israel to Himself as He preaches and teaches throughout Israel. As the crowd surrounds Him at the Sea of Galilee again, He has His disciples bring a boat so that He can continue His ministry of teaching. He continues to heal and cast out demons. He will not let the demons speak the truth of who He is; instead, He appoints twelve apostles for this task. These were men of His choosing. They were first disciples, those who were with Jesus to learn from Him. They were second apostles, men commissioned by Jesus to extend His preaching into the world. These twelve men, named by St. Mark, are those through whom the Lord has given us His Word through which His teaching comes to us still today.

13 And he went up on the mountain and called to him those whom he desired, and they came to him. 14 And he appointed twelve (whom he also named apostles) so that they might be with him and he might send them out to preach 15 and have authority to cast out demons. 16 He appointed the twelve: Simon (to whom he gave the name Peter); 17 James the son of Zebedee and John the brother of James (to whom he gave the name Boanerges, that is, Sons of Thunder); 18 Andrew, and Philip, and Bartholomew, and Matthew, and Thomas, and James the son of Alphaeus, and Thaddaeus, and Simon the Zealot,[a] 19 and Judas Iscariot, who betrayed him.

Oratio: Building Up the People of God

Sharper Iron — Back to the Forge: The Seven Attributes of Scripture