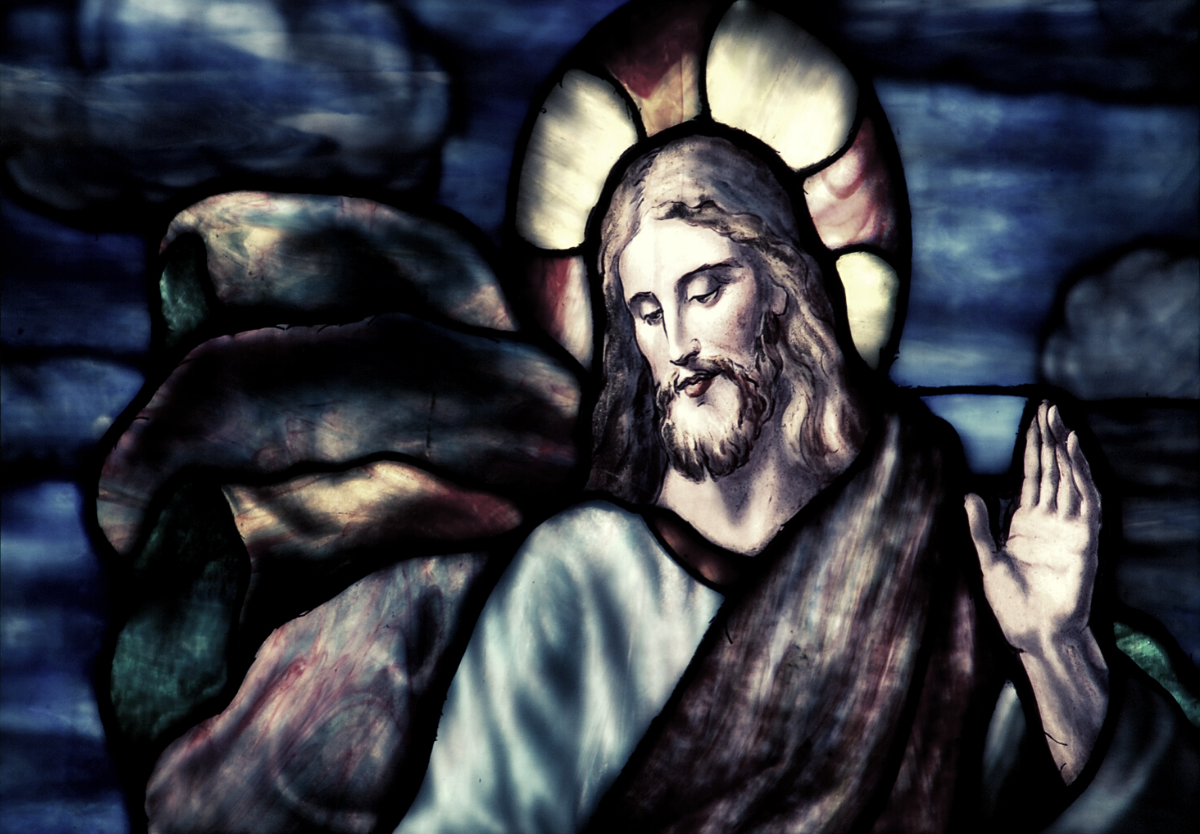 Questions concerning Jesus continue to swirl as He returns home to Capernaum. In an attempt to rescue the family name, Jesus’ family claims that He is crazy. The scribes have a far more sinister accusation; they claim that Jesus is possessed by a demon and working in concert with Satan himself. Jesus reveals just how ridiculous such an assertion is and speaks the truth. Satan is not divided against himself, but he along with all of his demons are united in their attempt to overthrow the gracious reign of God. Jesus, however, is the stronger man who binds Satan by the Word of God in order to rescue sinners from the domain of darkness. In saying that Jesus has a demon, the scribes are blaspheming the Holy Spirit and rejecting the gift of faith in Christ. That faith is being received by those who have gathered around Jesus. In contrast to His earthly family who stands outside trying to get Him to listen to them, those who do the will of God are those who gather around Jesus that they might listen to Him and so be united to His heavenly family, the Church.