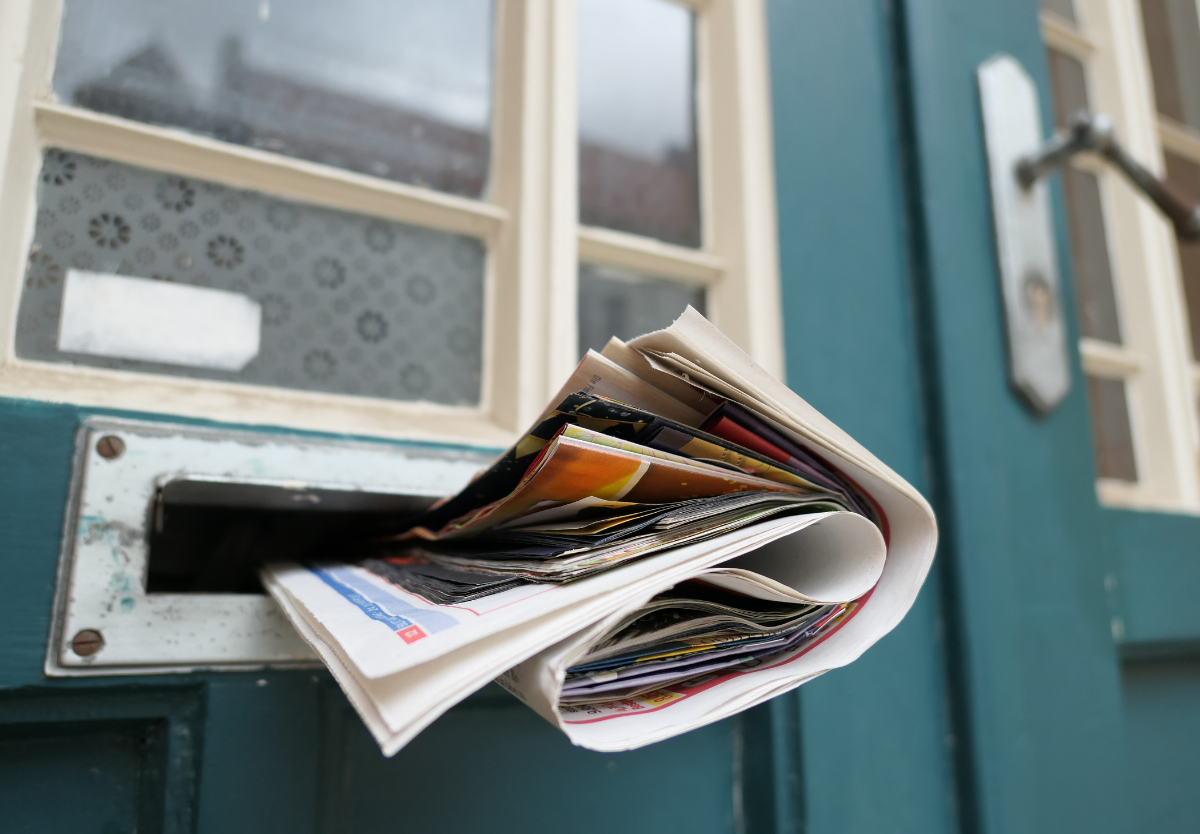 At a time when the demand for nurses in central Texas is surging, Concordia University, Austin, Texas, has welcomed 288 new students so far this year to its traditional and accelerated Bachelor of Science in Nursing programs. But they didn’t report to main campus as usual. In August 2020, under many COVID-19 constraints, the university opened the doors to its Austin Nursing Satellite Campus. The new, interactive learning environment spans 17,000 square feet, complete with a cutting-edge simulation lab, a 10-bed clinical skills lab and simulation debriefing rooms. The building also houses a student lounge and administrative and faculty offices. Rooted in the university’s Christian values, the nursing program features an accredited and rigorous curriculum delivered utilizing an interactive e-learning platform, along with hands-on skills training and clinical rotations at the area’s top hospitals.

New York Attorney General Letitia James has filed a lawsuit against Republican activists Bevelyn Beatty and Edmee Chavannes for protesting at Planned Parenthood. The federal lawsuit seeks a preliminary injunction prohibiting the women from going near the abortion provider’s building. The lawsuit says that the women, who gained viral recognition for repeatedly painting over Black Lives Matter street murals in New York, have been protesting at the clinic nearly every week since 2019. James claims that the women would get close to patients and staff without masks and harass them as they entered the building.

Two extreme abortion bills are heading to the New Mexico House and Senate this week. The bills would allow abortion up to birth in the state. The bills would repeal sections of New Mexico’s 1969 abortions statute. In doing so, they would allow abortion on demand throughout pregnancy and would also end conscience protections that allow medical personnel to opt-out of abortion based on moral or religious grounds. The bills would also remove requirements that parents be aware of a minor daughter’s abortion. According to New Mexico Alliance for Life, the bills will repeal all abortion restrictions put in place by the state’s 1969 criminal abortion statute and would fail to replace the statute with any laws that protect women, their babies or pro-life health care workers. The bills will actively codify abortion up to birth in New Mexico state law, force medical professionals to commit or assist in abortions and force New Mexico taxpayers to continue funding abortions on healthy babies and women throughout pregnancy.

A group of parents in Maine seeking state tuition assistance to put their children in a religious private school have asked the United States Supreme Court to rule on their behalf. At issue is a state provision that only allows for tuition assistance if a private school is “nonsectarian in accordance with the First Amendment of the United States Constitution.” The First Liberty Institute, the Institute for Justice, and others filed the appeal on behalf of the families to the Supreme Court on Friday in the case of Carson v. Makin.