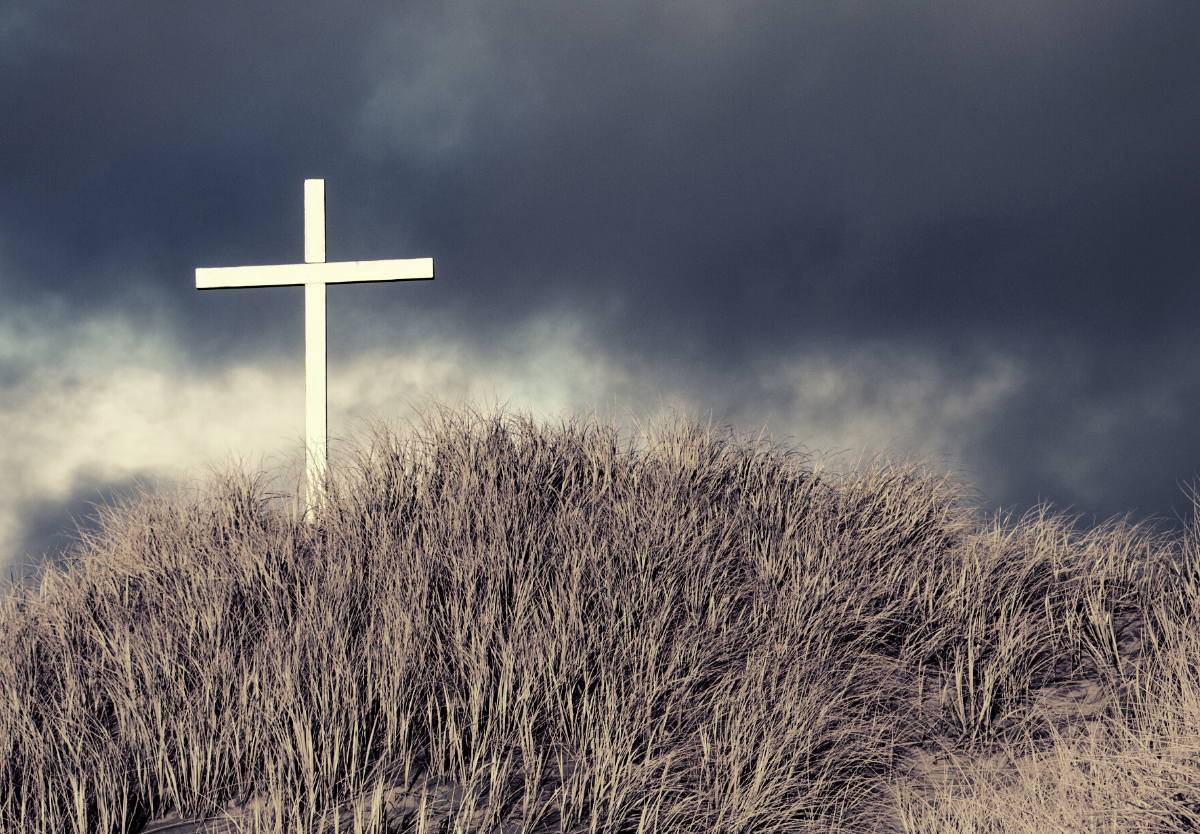 Home » Sharper Iron — The Gospel in Action: Jesus’ Glory to Save Us By His Death

As Jesus continues to lead the way up to Jerusalem, He adds to what He has taught His disciples concerning what awaits Him there. He speaks with great clarity and precision concerning the details of the betrayal, condemnation, mockery, torture, and death He will endure at the hands of both Jews and Gentiles before rising after three days. The disciples once again miss Jesus’ teaching, exemplified by the request of James and John to occupy the places at Jesus’ right and left in His glory. While they have the glory of man in mind, Jesus has the glory of God in mind. This is the glory that belongs to Jesus because He has given His life on the cross between two robbers. That glory is what is given to all who follow Jesus, crucifying their sinful desire for greatness and filling them with a desire to serve each other as Jesus came to serve them by His death.

The Coffee Hour - Teaching Boys to be Men of Character