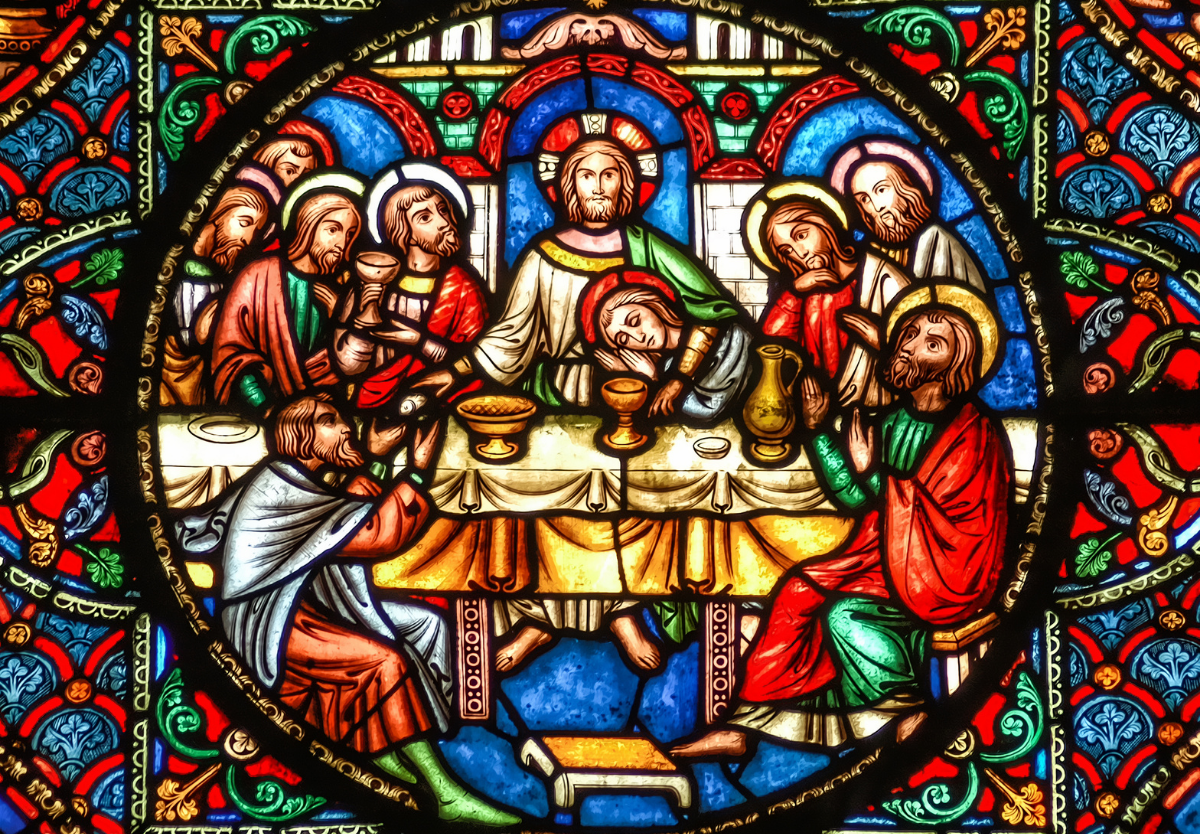 Home » Sharper Iron — The Gospel in Action: Jesus’ Meal of Deliverance for Sinners

As the LORD delivered His people Israel from death through a sacrificial lamb in the Passover, so Jesus now delivers His people from death by His own sacrifice on the cross. The preparations that Jesus sends His disciples to make are really His own preparations; Jesus is the One giving and preparing this meal. He speaks concerning His upcoming betrayal at the hands of one of His own twelve disciples. Jesus states that this is the way it must be, even as He speaks woe to His betrayer, calling him back from his sin. Even as His betrayal looms, Jesus’ thoughts and actions are for His disciples. He fulfills the Passover by instituting and giving His Holy Supper. He gives His Body with the bread and His Blood with the wine for their forgiveness. Our joy as Christians is to believe Jesus’ words and receive this meal of deliverance from our Savior.

22 And as they were eating, he took bread, and after blessing it broke it and gave it to them, and said, “Take; this is my body.” 23 And he took a cup, and when he had given thanks he gave it to them, and they all drank of it. 24 And he said to them, “This is my blood of the[a] covenant, which is poured out for many. 25 Truly, I say to you, I will not drink again of the fruit of the vine until that day when I drink it new in the kingdom of God.”

Oratio: May He Embolden Us