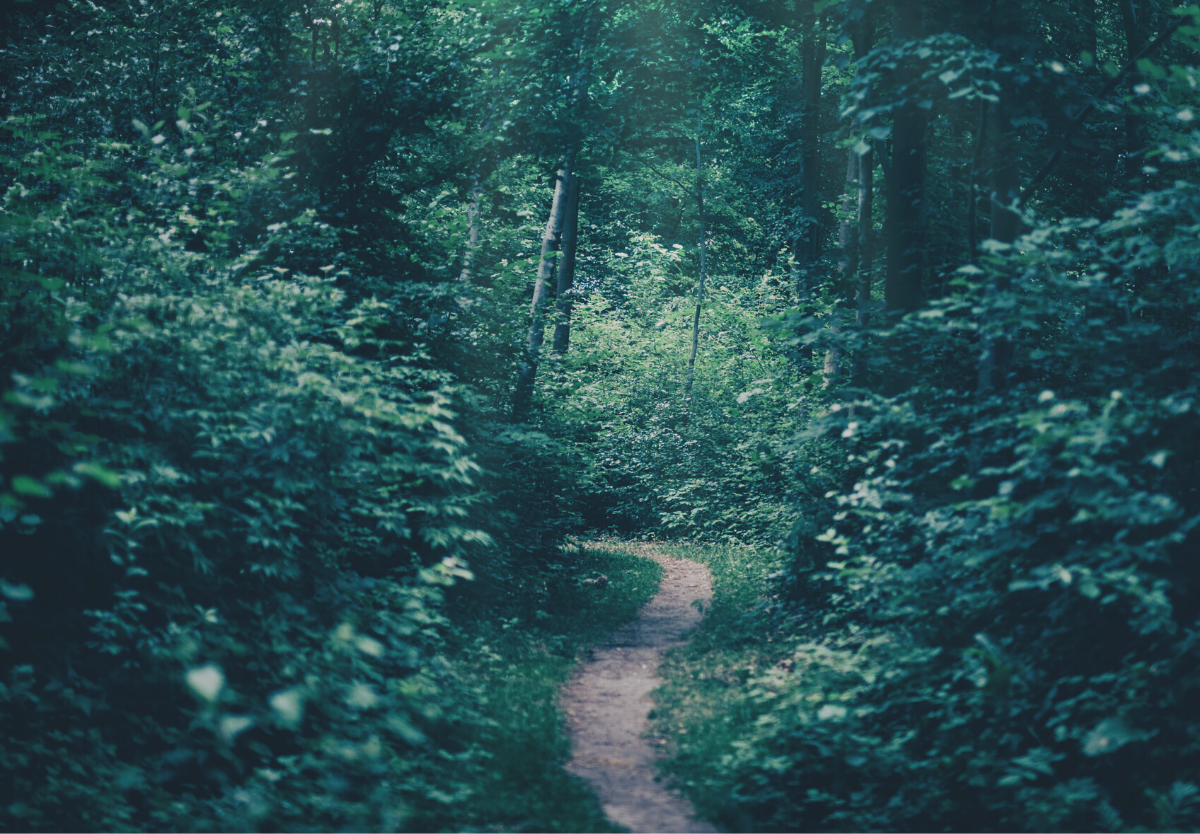 Home » Sharper Iron — The Gospel in Action: Let the Scriptures Be Fulfilled

The groups whom Jesus had silenced previously in Holy Week now seek to carry out their violent intent to silence Jesus. In fulfillment of several Psalms, Judas, one of Jesus’ own, cruelly betrays his Teacher and Lord into the hands of the armed crowd with a kiss. The incident threatens to turn to full-scale violence as one of Jesus’ disciples draws a sword to cut off the ear of one of the high priest’s servants. Jesus speaks up to reveal the outlandishness of what is happening. He had been teaching in the temple day after day; had He been such a threat, surely they would have seized Him then. Yet Jesus recognizes that all of this is happening to fulfill the Scriptures. Even as all His disciples flee from Him, Jesus willingly follows His Father’s will to His suffering and death.

43 And immediately, while he was still speaking, Judas came, one of the twelve, and with him a crowd with swords and clubs, from the chief priests and the scribes and the elders. 44 Now the betrayer had given them a sign, saying, “The one I will kiss is the man. Seize him and lead him away under guard.” 45 And when he came, he went up to him at once and said, “Rabbi!” And he kissed him. 46 And they laid hands on him and seized him. 47 But one of those who stood by drew his sword and struck the servant[a] of the high priest and cut off his ear. 48 And Jesus said to them, “Have you come out as against a robber, with swords and clubs to capture me? 49 Day after day I was with you in the temple teaching, and you did not seize me. But let the Scriptures be fulfilled.” 50 And they all left him and fled.

Oratio: You Are Right With God