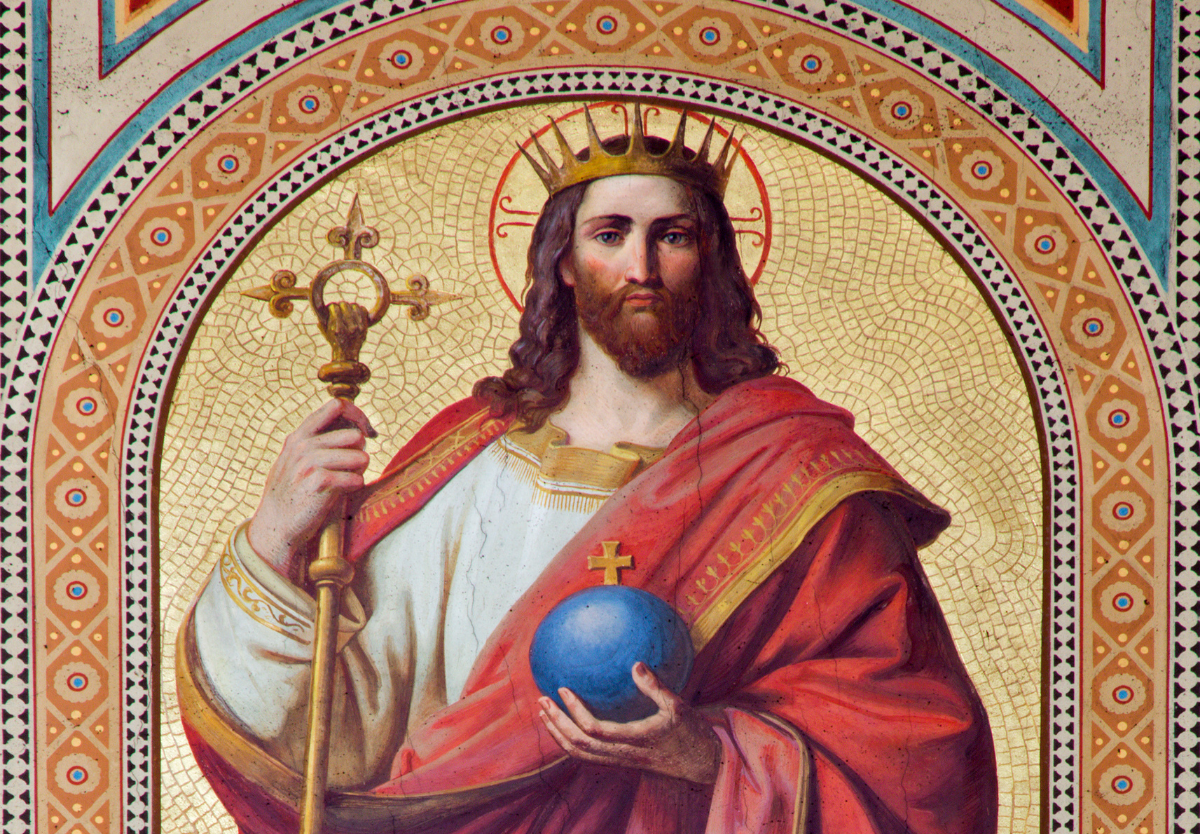 Home » Sharper Iron — The Gospel in Action: Jesus Lives and Reigns to All Eternity

The risen Lord Jesus does not leave His Church without witnesses of His resurrection. He graciously appears to Mary Magdalene and to two disciples as they were walking in the country. The unexpected nature of these witnesses provides evidence of the truthfulness of the Gospel accounts. The disciples, however, do not believe the initial reports. The risen Lord Himself appears to them to rebuke their unbelief and strengthen them in faith and courage for the task ahead. He sends them into the world to proclaim the Gospel to all creation, because His death and resurrection have renewed His creation. Through faith and Baptism, He delivers His salvation to sinners. Signs accompanied the work of the apostles in the book of Acts according to the Lord’s prediction. His ascension and session to the right hand of the throne of God promise His Church that He reigns over all for our good, strengthening us in the work that He has given us to do, which He works through us.

9 [[Now when he rose early on the first day of the week, he appeared first to Mary Magdalene, from whom he had cast out seven demons. 10 She went and told those who had been with him, as they mourned and wept. 11 But when they heard that he was alive and had been seen by her, they would not believe it.

The Coffee Hour - Easter Hymnody: Death Is Swallowed Up By Death