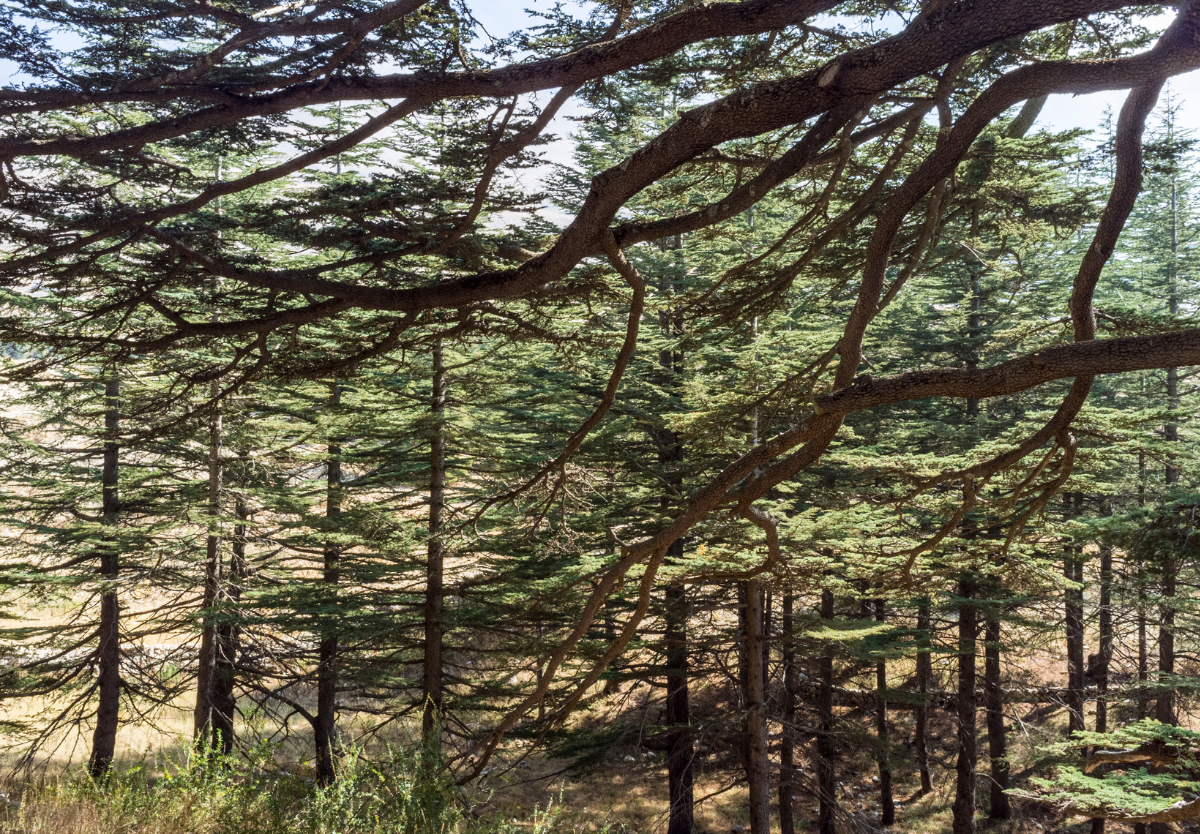 The Temple has been built after seven years of work.  As Solomon was a King he was to make a place to live, work, and care for his family.  It reminds us much of our own country’s political centers: The White House, the Capital, the supreme court chambers, the house, and the senate.  These places are  where the LORD guides our nations to keep order and peace.  Paul encourages Timothy to pray for everyone, especially kings and all who are in high positions, so should we pray for our leaders and ask for the same wisdom that the LORD granted to Solomon.  “Heavenly Father, we bring to You our political leaders: President, Vice-President, Governors, Senators, Congressmen, and local leaders.  As they do Your work of keeping order, fill them with wisdom and faith.  Lord have mercy.  Amen”

7 Solomon was building his own house thirteen years, and he finished his entire house.

2 He built the House of the Forest of Lebanon. Its length was a hundred cubits[a] and its breadth fifty cubits and its height thirty cubits, and it was built on four[b] rows of cedar pillars, with cedar beams on the pillars. 3 And it was covered with cedar above the chambers that were on the forty-five pillars, fifteen in each row. 4 There were window frames in three rows, and window opposite window in three tiers. 5 All the doorways and windows[c] had square frames, and window was opposite window in three tiers.

6 And he made the Hall of Pillars; its length was fifty cubits, and its breadth thirty cubits. There was a porch in front with pillars, and a canopy in front of them.

7 And he made the Hall of the Throne where he was to pronounce judgment, even the Hall of Judgment. It was finished with cedar from floor to rafters.[d]

8 His own house where he was to dwell, in the other court back of the hall, was of like workmanship. Solomon also made a house like this hall for Pharaoh’s daughter whom he had taken in marriage.

9 All these were made of costly stones, cut according to measure, sawed with saws, back and front, even from the foundation to the coping, and from the outside to the great court. 10 The foundation was of costly stones, huge stones, stones of eight and ten cubits. 11 And above were costly stones, cut according to measurement, and cedar. 12 The great court had three courses of cut stone all around, and a course of cedar beams; so had the inner court of the house of the Lord and the vestibule of the house.

A Moment of Faith: The Twenty-Third Psalm