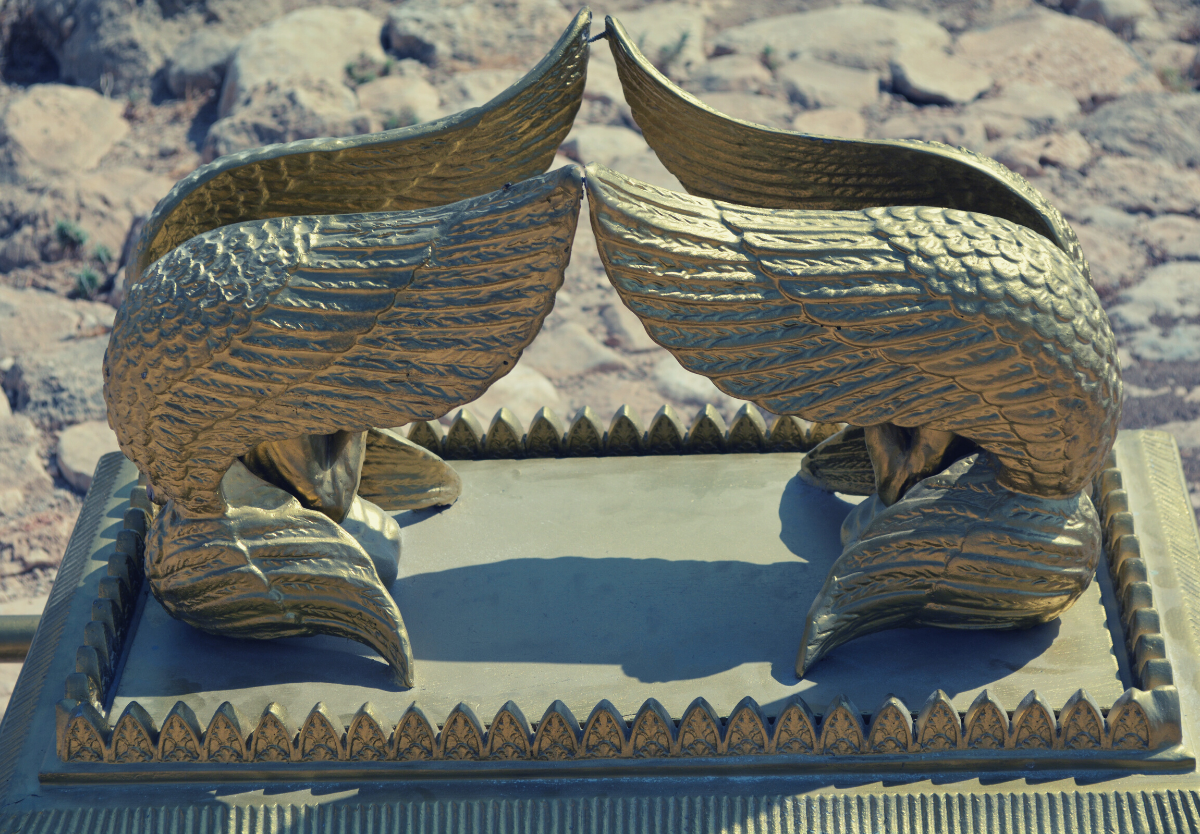 The temple is ready.  The ark of the covenant is in the Holy Place and leaders and many nations gather to see the place that God would dwell.  Solomon reminds the people that it is the LORD that keeps HIs promises and they are able to see God’s handiwork that brings hope for the future.  We pray for the same reflection to remember that God keeps His promises and we can look forward in hope that our temple, the LORD JESUS, is the final sacrifice for our sins.  “Lord God, You dwell among us, and in a world that does not keep their promise, You are faithful until the end.  Point our eyes back to You that we may live according to Your will.  In Christ, Amen”

The Ark Brought into the Temple

8 Then Solomon assembled the elders of Israel and all the heads of the tribes, the leaders of the fathers’ houses of the people of Israel, before King Solomon in Jerusalem, to bring up the ark of the covenant of the Lord out of the city of David, which is Zion. 2 And all the men of Israel assembled to King Solomon at the feast in the month Ethanim, which is the seventh month. 3 And all the elders of Israel came, and the priests took up the ark. 4 And they brought up the ark of the Lord, the tent of meeting, and all the holy vessels that were in the tent; the priests and the Levites brought them up. 5 And King Solomon and all the congregation of Israel, who had assembled before him, were with him before the ark, sacrificing so many sheep and oxen that they could not be counted or numbered. 6 Then the priests brought the ark of the covenant of the Lord to its place in the inner sanctuary of the house, in the Most Holy Place, underneath the wings of the cherubim. 7 For the cherubim spread out their wings over the place of the ark, so that the cherubim overshadowed the ark and its poles. 8 And the poles were so long that the ends of the poles were seen from the Holy Place before the inner sanctuary; but they could not be seen from outside. And they are there to this day. 9 There was nothing in the ark except the two tablets of stone that Moses put there at Horeb, where the Lord made a covenant with the people of Israel, when they came out of the land of Egypt. 10 And when the priests came out of the Holy Place, a cloud filled the house of the Lord, 11 so that the priests could not stand to minister because of the cloud, for the glory of the Lord filled the house of the Lord.

12 Then Solomon said, “The Lord[a] has said that he would dwell in thick darkness. 13 I have indeed built you an exalted house, a place for you to dwell in forever.” 14 Then the king turned around and blessed all the assembly of Israel, while all the assembly of Israel stood. 15 And he said, “Blessed be the Lord, the God of Israel, who with his hand has fulfilled what he promised with his mouth to David my father, saying, 16 ‘Since the day that I brought my people Israel out of Egypt, I chose no city out of all the tribes of Israel in which to build a house, that my name might be there. But I chose David to be over my people Israel.’ 17 Now it was in the heart of David my father to build a house for the name of the Lord, the God of Israel. 18 But the Lord said to David my father, ‘Whereas it was in your heart to build a house for my name, you did well that it was in your heart. 19 Nevertheless, you shall not build the house, but your son who shall be born to you shall build the house for my name.’ 20 Now the Lord has fulfilled his promise that he made. For I have risen in the place of David my father, and sit on the throne of Israel, as the Lord promised, and I have built the house for the name of the Lord, the God of Israel. 21 And there I have provided a place for the ark, in which is the covenant of the Lord that he made with our fathers, when he brought them out of the land of Egypt.”