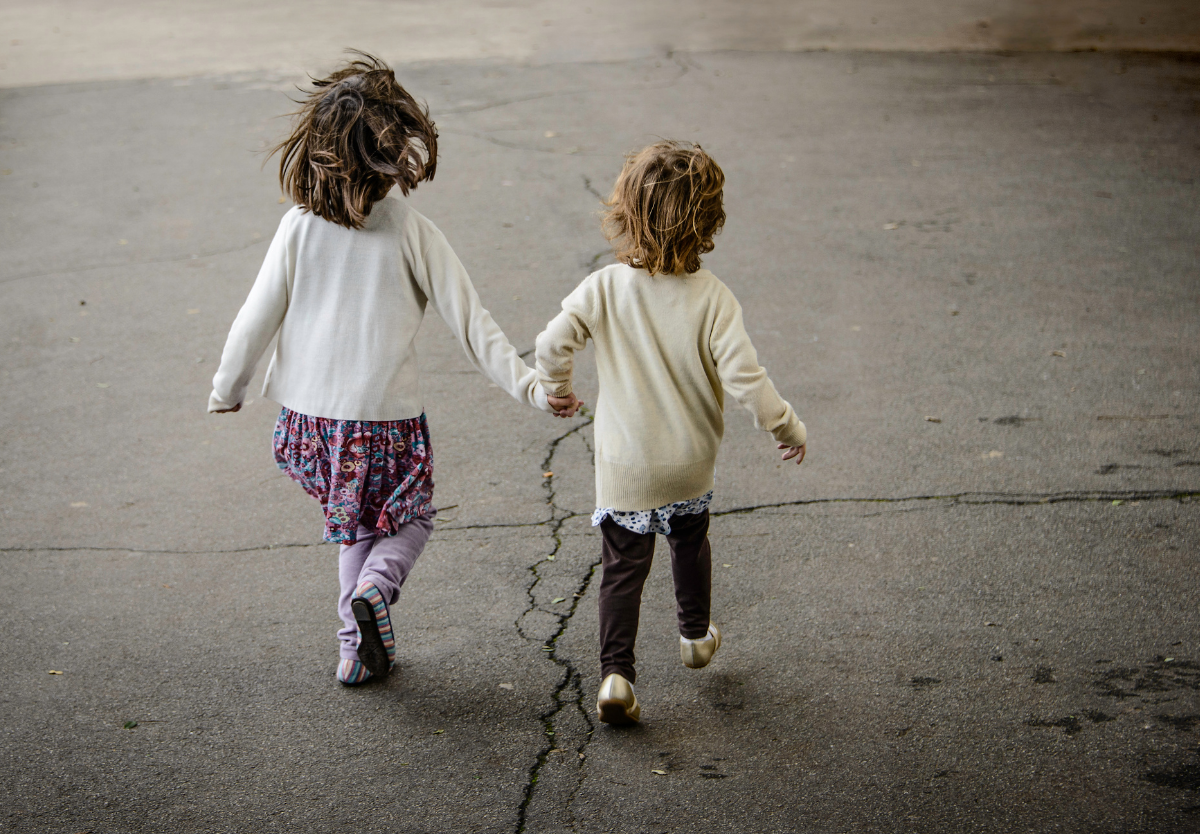 Home » Sharper Iron — A Time to Destroy and a Time to Build: A Tale of Two Sisters

The LORD seals His case against His people Judah. Their chasing after other gods is adultery of the highest degree. They have become completely calloused to the LORD’s repeated calls to repentance, choosing unfaithfulness over and over again. They had seen their big sister to the north, unfaithful Israel, destroyed by Assyria, yet Judah did not learn her lesson. Instead, she showed herself to be treacherous, as the return of many people during Josiah’s reforms proved only to be for show. Still, the LORD calls His people to return. He calls to Israel in order to shame Judah, in order that both might return. They must admit their idolatry and sin, something they have refused to do so far. Yet if they do, the LORD will prove Himself faithful, giving leaders after His own heart and bringing the nations together in Jerusalem, promises that are ultimately fulfilled in Christ.

3 “If[a] a man divorces his wife
and she goes from him
and becomes another man’s wife,
will he return to her?
Would not that land be greatly polluted?
You have played the whore with many lovers;
and would you return to me?
declares the Lord.
2 Lift up your eyes to the bare heights, and see!
Where have you not been ravished?
By the waysides you have sat awaiting lovers
like an Arab in the wilderness.
You have polluted the land
with your vile whoredom.
3 Therefore the showers have been withheld,
and the spring rain has not come;
yet you have the forehead of a whore;
you refuse to be ashamed.
4 Have you not just now called to me,
‘My father, you are the friend of my youth—
5 will he be angry forever,
will he be indignant to the end?’
Behold, you have spoken,
but you have done all the evil that you could.”

6 The Lord said to me in the days of King Josiah: “Have you seen what she did, that faithless one, Israel, how she went up on every high hill and under every green tree, and there played the whore? 7 And I thought, ‘After she has done all this she will return to me,’ but she did not return, and her treacherous sister Judah saw it. 8 She saw that for all the adulteries of that faithless one, Israel, I had sent her away with a decree of divorce. Yet her treacherous sister Judah did not fear, but she too went and played the whore. 9 Because she took her whoredom lightly, she polluted the land, committing adultery with stone and tree. 10 Yet for all this her treacherous sister Judah did not return to me with her whole heart, but in pretense, declares the Lord.”

11 And the Lord said to me, “Faithless Israel has shown herself more righteous than treacherous Judah. 12 Go, and proclaim these words toward the north, and say,

15 “‘And I will give you shepherds after my own heart, who will feed you with knowledge and understanding. 16 And when you have multiplied and been fruitful in the land, in those days, declares the Lord, they shall no more say, “The ark of the covenant of the Lord.” It shall not come to mind or be remembered or missed; it shall not be made again. 17 At that time Jerusalem shall be called the throne of the Lord, and all nations shall gather to it, to the presence of the Lord in Jerusalem, and they shall no more stubbornly follow their own evil heart. 18 In those days the house of Judah shall join the house of Israel, and together they shall come from the land of the north to the land that I gave your fathers for a heritage.

Oratio: Faith Has Saved You

The Coffee Hour - Mental Health Monday: Role of Emotions in Our Lives