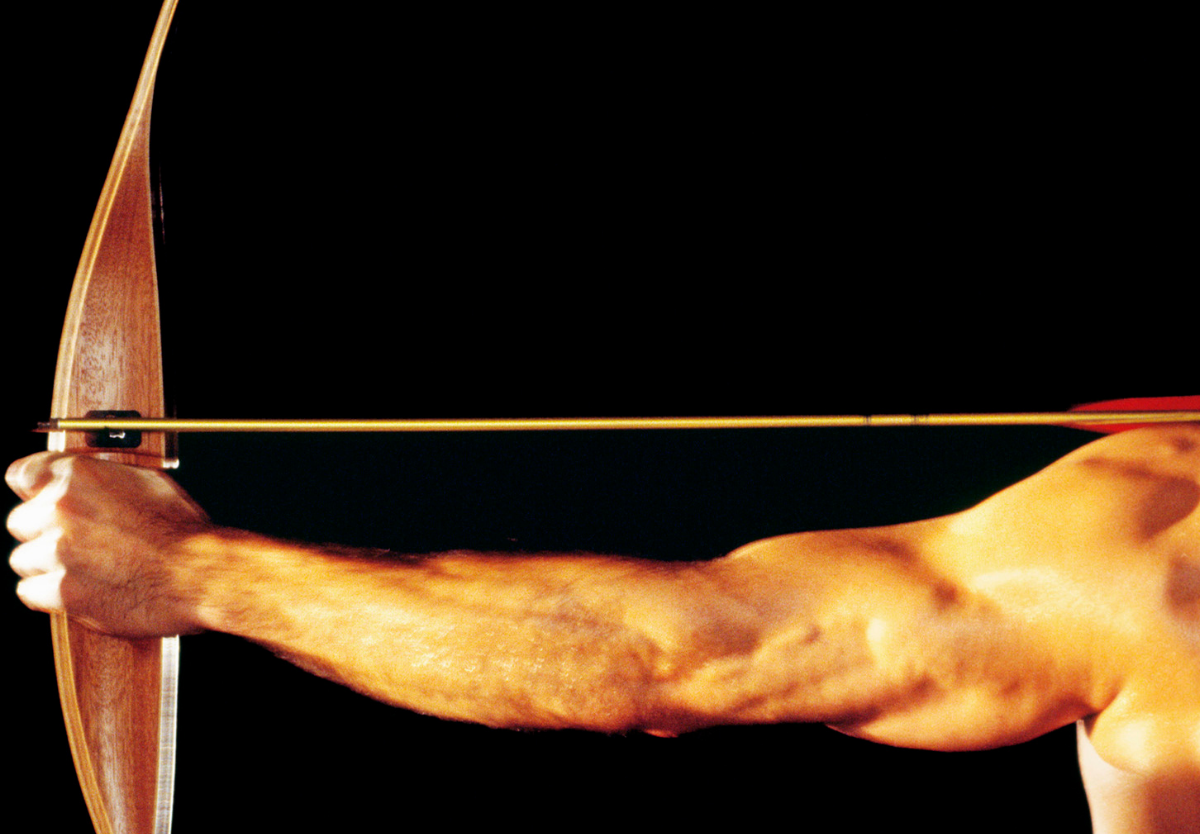 “The entire life of the Christian is a life of repentance”, Luther tells us.  Ahab needed to repent, even thinking he could fool God, but the message is simple, “You can’t fool God.”  It’s time to repent.  We sympathize with both kings because we know we are indeed saved by God’s grace, but sin still clings to us.  “O Holy Spirit, keep us in the true faith and fill us so that we may live a holy life of repentance knowing that You are a patient and forgiving God on account of Christ.  Lord have mercy. Amen”

Ahab and the False Prophets

13 And the messenger who went to summon Micaiah said to him, “Behold, the words of the prophets with one accord are favorable to the king. Let your word be like the word of one of them, and speak favorably.” 14 But Micaiah said, “As the Lord lives, what the Lord says to me, that I will speak.” 15 And when he had come to the king, the king said to him, “Micaiah, shall we go to Ramoth-gilead to battle, or shall we refrain?” And he answered him, “Go up and triumph; the Lord will give it into the hand of the king.” 16 But the king said to him, “How many times shall I make you swear that you speak to me nothing but the truth in the name of the Lord?” 17 And he said, “I saw all Israel scattered on the mountains, as sheep that have no shepherd. And the Lord said, ‘These have no master; let each return to his home in peace.’” 18 And the king of Israel said to Jehoshaphat, “Did I not tell you that he would not prophesy good concerning me, but evil?” 19 And Micaiah said, “Therefore hear the word of the Lord: I saw the Lord sitting on his throne, and all the host of heaven standing beside him on his right hand and on his left; 20 and the Lord said, ‘Who will entice Ahab, that he may go up and fall at Ramoth-gilead?’ And one said one thing, and another said another. 21 Then a spirit came forward and stood before the Lord, saying, ‘I will entice him.’ 22 And the Lord said to him, ‘By what means?’ And he said, ‘I will go out, and will be a lying spirit in the mouth of all his prophets.’ And he said, ‘You are to entice him, and you shall succeed; go out and do so.’ 23 Now therefore behold, the Lord has put a lying spirit in the mouth of all these your prophets; the Lord has declared disaster for you.”

24 Then Zedekiah the son of Chenaanah came near and struck Micaiah on the cheek and said, “How did the Spirit of the Lord go from me to speak to you?” 25 And Micaiah said, “Behold, you shall see on that day when you go into an inner chamber to hide yourself.” 26 And the king of Israel said, “Seize Micaiah, and take him back to Amon the governor of the city and to Joash the king’s son, 27 and say, ‘Thus says the king, “Put this fellow in prison and feed him meager rations of bread and water, until I come in peace.”’” 28 And Micaiah said, “If you return in peace, the Lord has not spoken by me.” And he said, “Hear, all you peoples!”

37 So the king died, and was brought to Samaria. And they buried the king in Samaria. 38 And they washed the chariot by the pool of Samaria, and the dogs licked up his blood, and the prostitutes washed themselves in it, according to the word of the Lord that he had spoken. 39 Now the rest of the acts of Ahab and all that he did, and the ivory house that he built and all the cities that he built, are they not written in the Book of the Chronicles of the Kings of Israel? 40 So Ahab slept with his fathers, and Ahaziah his son reigned in his place.

41 Jehoshaphat the son of Asa began to reign over Judah in the fourth year of Ahab king of Israel. 42 Jehoshaphat was thirty-five years old when he began to reign, and he reigned twenty-five years in Jerusalem. His mother’s name was Azubah the daughter of Shilhi. 43 He walked in all the way of Asa his father. He did not turn aside from it, doing what was right in the sight of the Lord. Yet the high places were not taken away, and the people still sacrificed and made offerings on the high places. 44 Jehoshaphat also made peace with the king of Israel.

45 Now the rest of the acts of Jehoshaphat, and his might that he showed, and how he warred, are they not written in the Book of the Chronicles of the Kings of Judah? 46 And from the land he exterminated the remnant of the male cult prostitutes who remained in the days of his father Asa.

47 There was no king in Edom; a deputy was king. 48 Jehoshaphat made ships of Tarshish to go to Ophir for gold, but they did not go, for the ships were wrecked at Ezion-geber. 49 Then Ahaziah the son of Ahab said to Jehoshaphat, “Let my servants go with your servants in the ships,” but Jehoshaphat was not willing. 50 And Jehoshaphat slept with his fathers and was buried with his fathers in the city of David his father, and Jehoram his son reigned in his place.