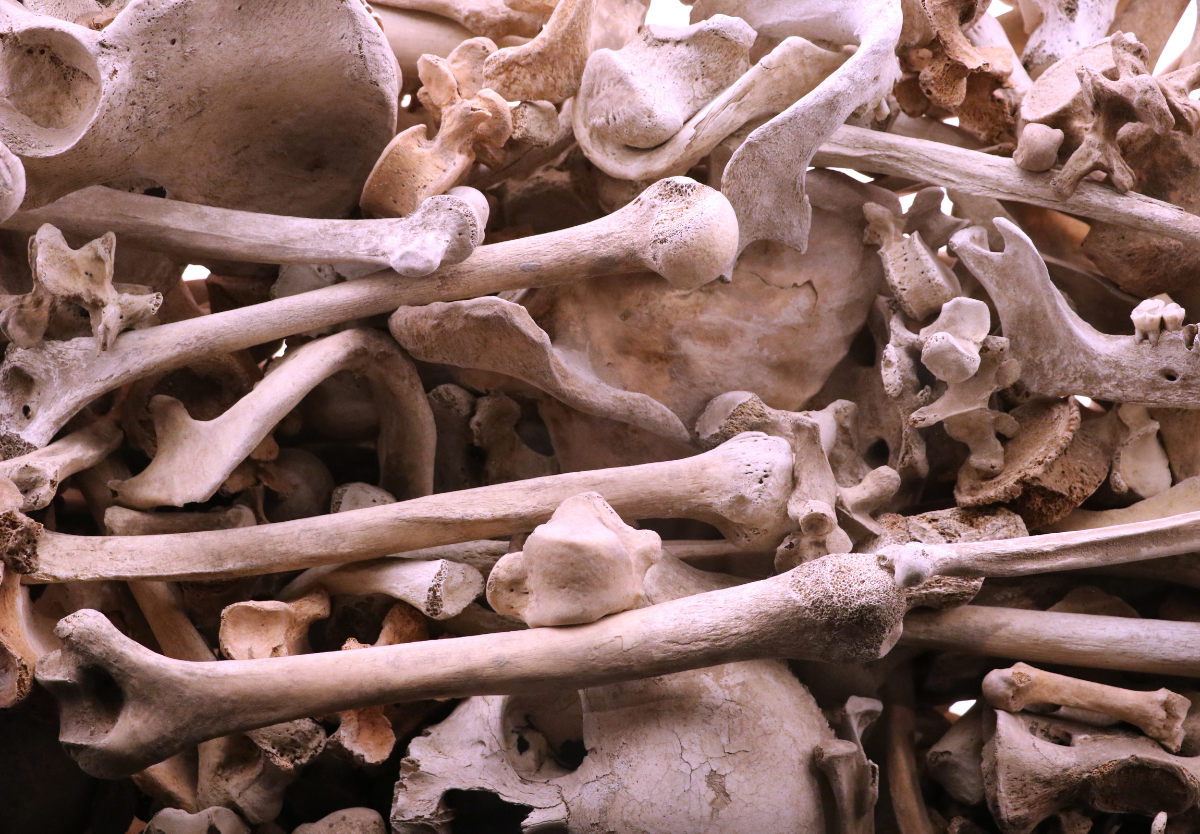 Home » Sharper Iron — A Time to Destroy and a Time to Build: Idolatry Only Brings Death

The LORD tells Judah that their atoning sacrifices are useless because they are being offered without faith. When the LORD brought His people out of Egypt, He established His relationship with them by His Word before He ever gave the sacrificial system. As their fathers refused to listen to the LORD and walked in their own ways, so the people of Judah have grown worse. Though the people still will not listen, Jeremiah will preach to them as a sign of God’s love and mercy. Jeremiah is called to mourn for the people because they are dead in their idolatry. Their child sacrifices have taken them beyond even Canaanite practices, and so Judah will be utterly laid waste. Left unburied, their bones will lie in front of their idols who are powerless to do anything at all. Hope can only come from the LORD, who by His Spirit working through the Word does have the power to raise dead bones to life.

21 Thus says the Lord of hosts, the God of Israel: “Add your burnt offerings to your sacrifices, and eat the flesh. 22 For in the day that I brought them out of the land of Egypt, I did not speak to your fathers or command them concerning burnt offerings and sacrifices. 23 But this command I gave them: ‘Obey my voice, and I will be your God, and you shall be my people. And walk in all the way that I command you, that it may be well with you.’ 24 But they did not obey or incline their ear, but walked in their own counsels and the stubbornness of their evil hearts, and went backward and not forward. 25 From the day that your fathers came out of the land of Egypt to this day, I have persistently sent all my servants the prophets to them, day after day. 26 Yet they did not listen to me or incline their ear, but stiffened their neck. They did worse than their fathers.

29 “‘Cut off your hair and cast it away;
raise a lamentation on the bare heights,
for the Lord has rejected and forsaken
the generation of his wrath.’

The Valley of Slaughter

30 “For the sons of Judah have done evil in my sight, declares the Lord. They have set their detestable things in the house that is called by my name, to defile it. 31 And they have built the high places of Topheth, which is in the Valley of the Son of Hinnom, to burn their sons and their daughters in the fire, which I did not command, nor did it come into my mind. 32 Therefore, behold, the days are coming, declares the Lord, when it will no more be called Topheth, or the Valley of the Son of Hinnom, but the Valley of Slaughter; for they will bury in Topheth, because there is no room elsewhere. 33 And the dead bodies of this people will be food for the birds of the air, and for the beasts of the earth, and none will frighten them away. 34 And I will silence in the cities of Judah and in the streets of Jerusalem the voice of mirth and the voice of gladness, the voice of the bridegroom and the voice of the bride, for the land shall become a waste.

Only Jesus is Sinless