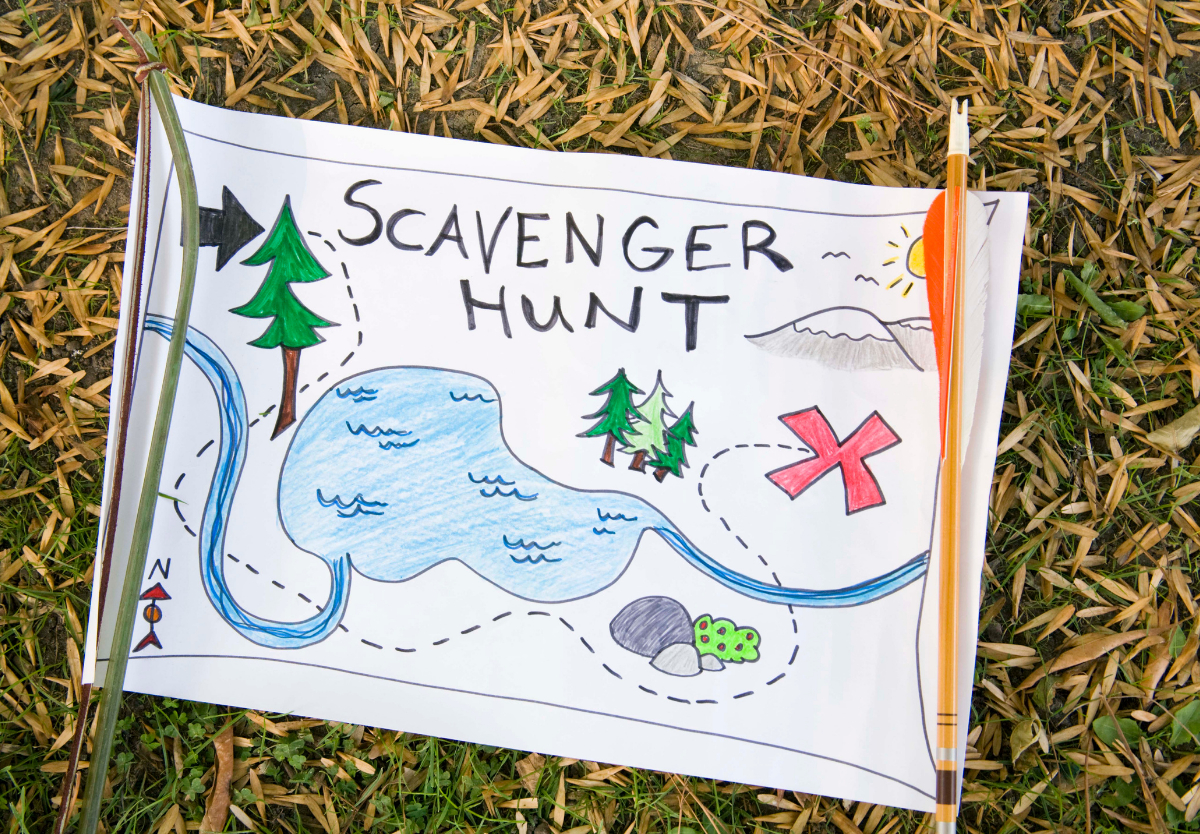 Home » Sharper Iron — A Time to Destroy and a Time to Build: A Divine Scavenger Hunt

The LORD gives Jeremiah an enacted prophecy through the prophet’s purchase of a linen loincloth. At the LORD’s command, Jeremiah noticeably wears it for a time in front of the people of Judah before burying it for a time. When the LORD tells Jeremiah to take his loincloth again after many days, the loincloth is completely ruined. The LORD then tells Jeremiah how to preach this reality. The pride of Judah and Jerusalem, the temple, will be ruined and taken away beyond the Euphrates River. Although the LORD had made His people to cling to Him as a loincloth clings to a person, Judah had already spoiled themselves by their idolatry. As jars are filled with wine, the LORD would fill them with drunkenness. Jesus is the Savior who drinks the cup of God’s wrath in place of His people in order to restore them from their idolatrous ruin.

8 Then the word of the Lord came to me: 9 “Thus says the Lord: Even so will I spoil the pride of Judah and the great pride of Jerusalem. 10 This evil people, who refuse to hear my words, who stubbornly follow their own heart and have gone after other gods to serve them and worship them, shall be like this loincloth, which is good for nothing. 11 For as the loincloth clings to the waist of a man, so I made the whole house of Israel and the whole house of Judah cling to me, declares the Lord, that they might be for me a people, a name, a praise, and a glory, but they would not listen.

The Jars Filled with Wine

12 “You shall speak to them this word: ‘Thus says the Lord, the God of Israel, “Every jar shall be filled with wine.”’ And they will say to you, ‘Do we not indeed know that every jar will be filled with wine?’ 13 Then you shall say to them, ‘Thus says the Lord: Behold, I will fill with drunkenness all the inhabitants of this land: the kings who sit on David’s throne, the priests, the prophets, and all the inhabitants of Jerusalem. 14 And I will dash them one against another, fathers and sons together, declares the Lord. I will not pity or spare or have compassion, that I should not destroy them.’”