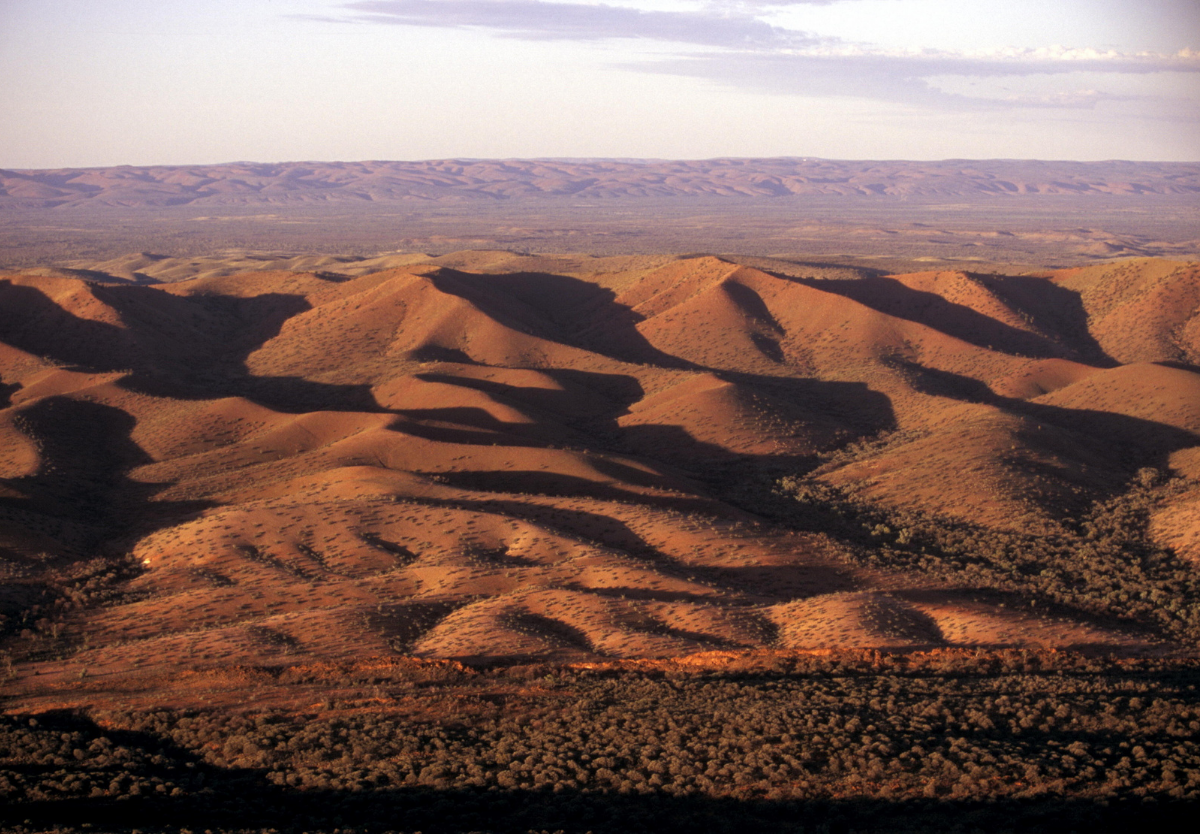 The words, “God is a jealous God to the 3rd and 4th generation of those who hate me.” from Exodus 20 were never more true.  The more we hear of the family connections to the Ahab, the more sin and destruction occur.  We also see the faithfulness of the LORD to the 1,000 generations of those who love Him.  This is a reminder that although a generation or two of kings or families might be unfaithful, God always calls us to repentance and His love in Christ is above our sin.  “Lord God, we thank You for the gift of repentance and faith.  We pray that Your Spirit of Truth would keep us and our families in faith and a life of continual repentance.  Lord have mercy.  Amen”

7 Now Elisha came to Damascus. Ben-hadad the king of Syria was sick. And when it was told him, “The man of God has come here,” 8 the king said to Hazael, “Take a present with you and go to meet the man of God, and inquire of the Lord through him, saying, ‘Shall I recover from this sickness?’” 9 So Hazael went to meet him, and took a present with him, all kinds of goods of Damascus, forty camels’ loads. When he came and stood before him, he said, “Your son Ben-hadad king of Syria has sent me to you, saying, ‘Shall I recover from this sickness?’” 10 And Elisha said to him, “Go, say to him, ‘You shall certainly recover,’ but[a] the Lord has shown me that he shall certainly die.” 11 And he fixed his gaze and stared at him, until he was embarrassed. And the man of God wept. 12 And Hazael said, “Why does my lord weep?” He answered, “Because I know the evil that you will do to the people of Israel. You will set on fire their fortresses, and you will kill their young men with the sword and dash in pieces their little ones and rip open their pregnant women.” 13 And Hazael said, “What is your servant, who is but a dog, that he should do this great thing?” Elisha answered, “The Lord has shown me that you are to be king over Syria.” 14 Then he departed from Elisha and came to his master, who said to him, “What did Elisha say to you?” And he answered, “He told me that you would certainly recover.” 15 But the next day he took the bed cloth[b] and dipped it in water and spread it over his face, till he died. And Hazael became king in his place.

16 In the fifth year of Joram the son of Ahab, king of Israel, when Jehoshaphat was king of Judah,[c] Jehoram the son of Jehoshaphat, king of Judah, began to reign. 17 He was thirty-two years old when he became king, and he reigned eight years in Jerusalem. 18 And he walked in the way of the kings of Israel, as the house of Ahab had done, for the daughter of Ahab was his wife. And he did what was evil in the sight of the Lord. 19 Yet the Lord was not willing to destroy Judah, for the sake of David his servant, since he promised to give a lamp to him and to his sons forever.

20 In his days Edom revolted from the rule of Judah and set up a king of their own. 21 Then Joram[d] passed over to Zair with all his chariots and rose by night, and he and his chariot commanders struck the Edomites who had surrounded him, but his army fled home. 22 So Edom revolted from the rule of Judah to this day. Then Libnah revolted at the same time. 23 Now the rest of the acts of Joram, and all that he did, are they not written in the Book of the Chronicles of the Kings of Judah? 24 So Joram slept with his fathers and was buried with his fathers in the city of David, and Ahaziah his son reigned in his place.