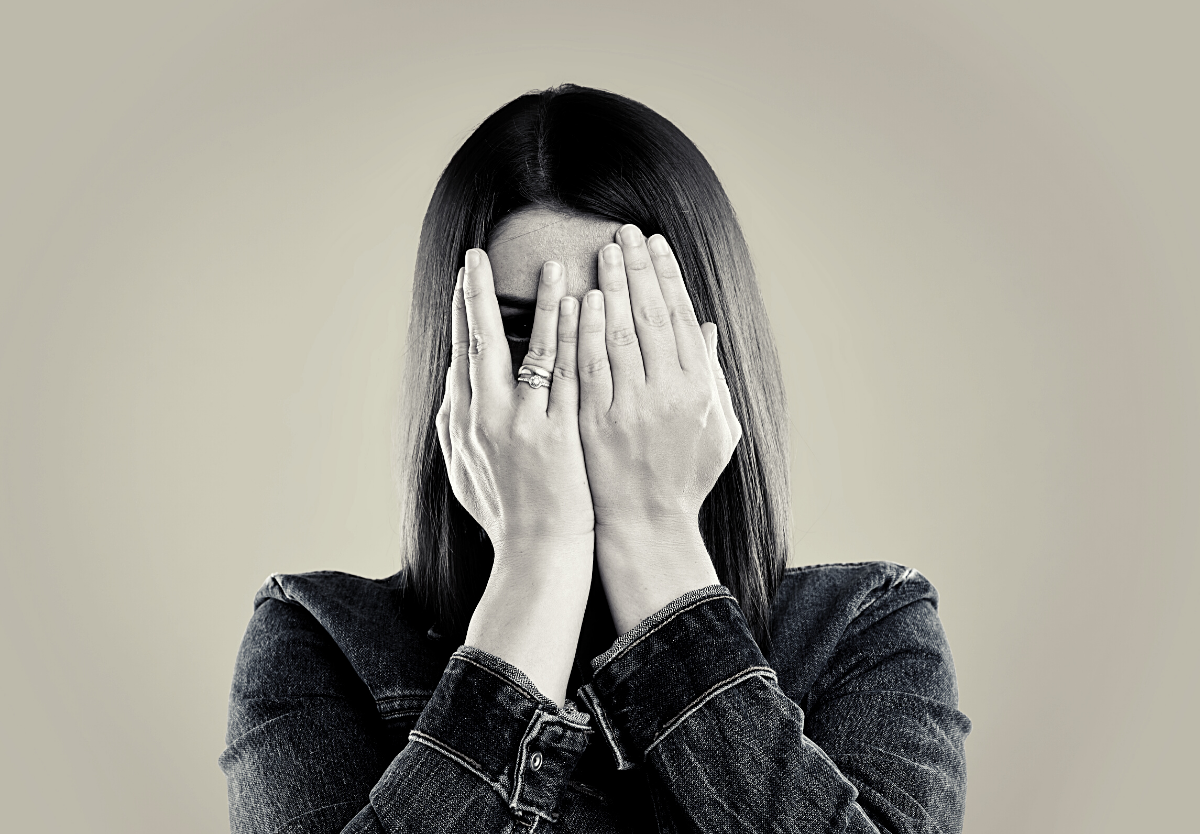 Home » Thy Strong Word – 2 Kings 16: There is something to fear than fear itself.

You have heard it said, “We have nothing to fear, but fear itself.”  This does have a grain of truth, but like Ahaz, we need to be reminded that it is the LORD who is our Light and our Salvation and He keeps His promises.  King Ahaz feared Syria and Israel to the point that he made an alliance with Assyria.  This alliance did not end well and caused Ahaz to sacrifice his faith and conviction.  We ask that the LORD would keep us strong in Him that alliances are not to this world, but in faith, we trust in Him.  “Lord God, take our fears and fill us with faith.  Help us to trust in You even when the world that surrounds us seems to be falling, fixing our eyes on Jesus the author and perfecter of our faith.  Lord have mercy, Amen”

17 And King Ahaz cut off the frames of the stands and removed the basin from them, and he took down the sea[b] from off the bronze oxen that were under it and put it on a stone pedestal. 18 And the covered way for the Sabbath that had been built inside the house and the outer entrance for the king he caused to go around the house of the Lord, because of the king of Assyria. 19 Now the rest of the acts of Ahaz that he did, are they not written in the Book of the Chronicles of the Kings of Judah? 20 And Ahaz slept with his fathers and was buried with his fathers in the city of David, and Hezekiah his son reigned in his place.

A Moment for the Family: Safe Summer Activities