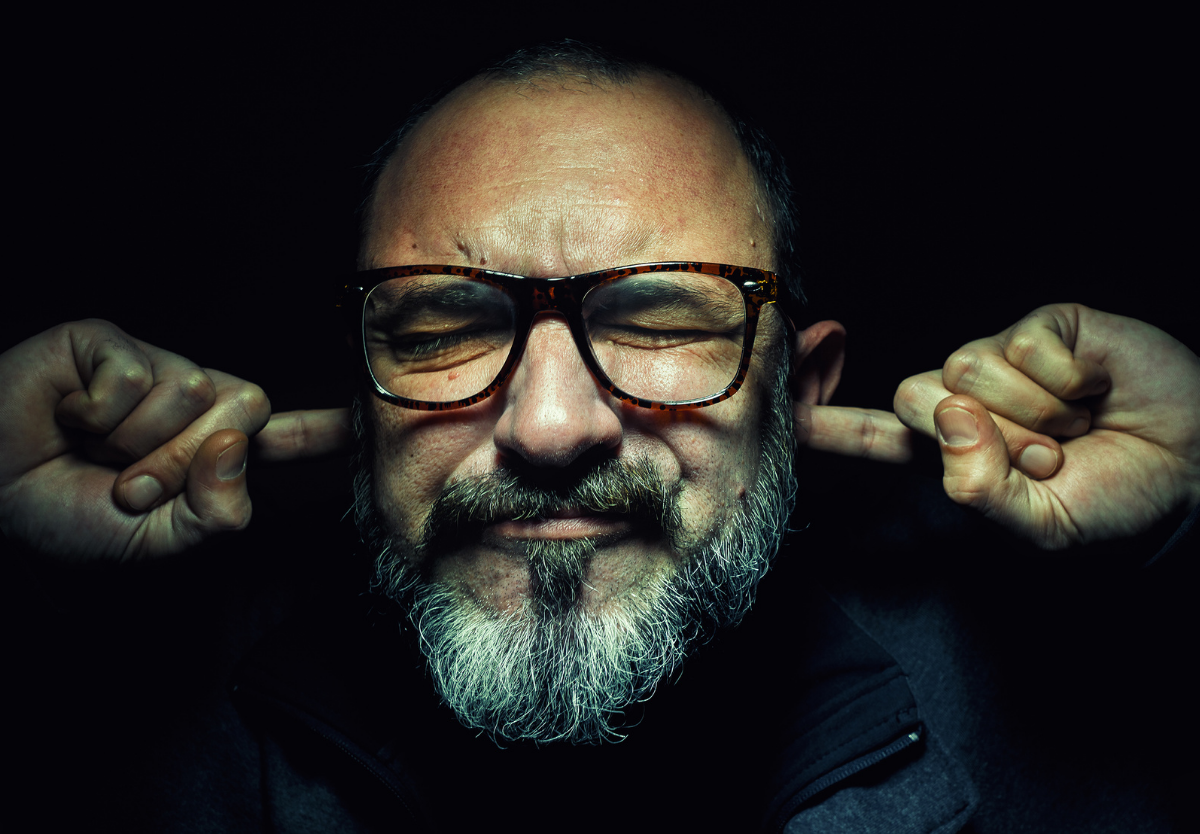 Home » Sharper Iron — A Time to Destroy and a Time to Build: Don’t Listen to False Prophets

The LORD gives Jeremiah a word to speak against the lying prophets. Their false preaching has gone hand-in-hand with their godless living, leading the people of Judah astray. The LORD warns His people not to listen to these false prophets, for the hope they offer is all in vain. The LORD must be the One to send His preachers in order to give His hearers the assurance that they are hearing not the word of man, but the Word of God. However, these false prophets were not sent by God at all. Therefore, they will not escape the LORD’s judgment. He will use His Law to condemn and to judge. By their false preaching, they have become the burden that the LORD must cast off. In these words of judgment, the LORD shows us what He does desire by the true preaching of His Word: bring His people to true repentance and faith.

My heart is broken within me;
all my bones shake;
I am like a drunken man,
like a man overcome by wine,
because of the Lord
and because of his holy words.
10 For the land is full of adulterers;
because of the curse the land mourns,
and the pastures of the wilderness are dried up.
Their course is evil,
and their might is not right.
11 “Both prophet and priest are ungodly;
even in my house I have found their evil,
declares the Lord.
12 Therefore their way shall be to them
like slippery paths in the darkness,
into which they shall be driven and fall,
for I will bring disaster upon them
in the year of their punishment,
declares the Lord.
13 In the prophets of Samaria
I saw an unsavory thing:
they prophesied by Baal
and led my people Israel astray.
14 But in the prophets of Jerusalem
I have seen a horrible thing:
they commit adultery and walk in lies;
they strengthen the hands of evildoers,
so that no one turns from his evil;
all of them have become like Sodom to me,
and its inhabitants like Gomorrah.”
15 Therefore thus says the Lord of hosts concerning the prophets:
“Behold, I will feed them with bitter food
and give them poisoned water to drink,
for from the prophets of Jerusalem
ungodliness has gone out into all the land.”

16 Thus says the Lord of hosts: “Do not listen to the words of the prophets who prophesy to you, filling you with vain hopes. They speak visions of their own minds, not from the mouth of the Lord. 17 They say continually to those who despise the word of the Lord, ‘It shall be well with you’; and to everyone who stubbornly follows his own heart, they say, ‘No disaster shall come upon you.’”

18 For who among them has stood in the council of the Lord
to see and to hear his word,
or who has paid attention to his word and listened?
19 Behold, the storm of the Lord!
Wrath has gone forth,
a whirling tempest;
it will burst upon the head of the wicked.
20 The anger of the Lord will not turn back
until he has executed and accomplished
the intents of his heart.
In the latter days you will understand it clearly.

21 “I did not send the prophets,
yet they ran;
I did not speak to them,
yet they prophesied.
22 But if they had stood in my council,
then they would have proclaimed my words to my people,
and they would have turned them from their evil way,
and from the evil of their deeds.

Oratio: The Place of the Skull