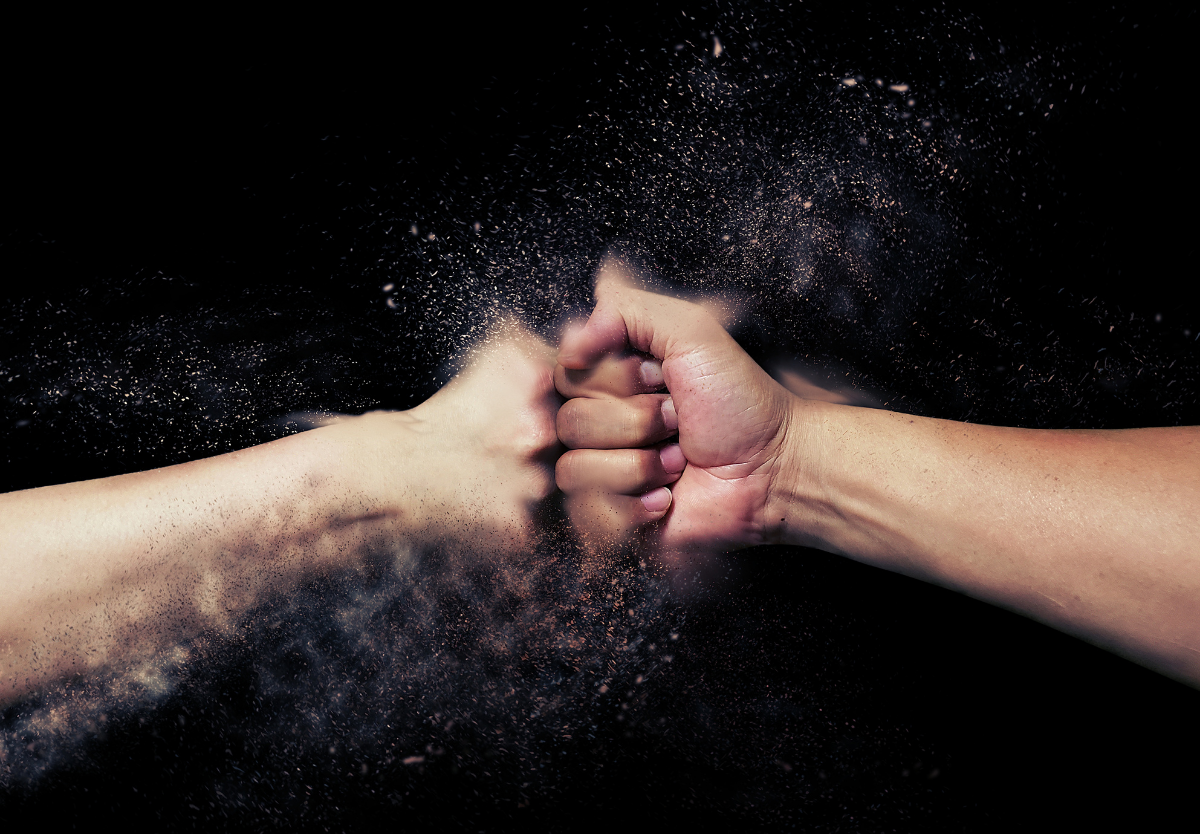 Home » Sharper Iron — A Time to Destroy and a Time to Build: The Clash of the Prophets

Hananiah begins his lying sermon just as Jeremiah is wrapping up his warning against the false prophets. Hananiah promises that the LORD will break the yoke of Babylon and bring the vessels of the temple and the exiles back to Jerusalem–precisely what Jeremiah said wouldn’t happen. Jeremiah responds calmly as a true prophet of the LORD; he prays that the LORD would deliver His people as Hananiah had said. At the same time, he remains true to the LORD’s Word and reminds Hananiah that prophets who prophesy peace are only proved true when it happens. Hananiah doubles down by breaking the yoke Jeremiah is wearing, and Jeremiah simply leaves. He returns and speaks only when he has a Word from the LORD. That Word tells Hananiah that his lies are only making it worse for the people, and for his lies, he will die. The LORD made the Word that Jeremiah proclaimed true, vindicating him as the true prophet. Though the people did not pay heed then, this text calls Christians today to guard against false teaching and turn to Jesus Christ as He reveals Himself in His true Word.

28 In that same year, at the beginning of the reign of Zedekiah king of Judah, in the fifth month of the fourth year, Hananiah the son of Azzur, the prophet from Gibeon, spoke to me in the house of the Lord, in the presence of the priests and all the people, saying, 2 “Thus says the Lord of hosts, the God of Israel: I have broken the yoke of the king of Babylon. 3 Within two years I will bring back to this place all the vessels of the Lord‘s house, which Nebuchadnezzar king of Babylon took away from this place and carried to Babylon. 4 I will also bring back to this place Jeconiah the son of Jehoiakim, king of Judah, and all the exiles from Judah who went to Babylon, declares the Lord, for I will break the yoke of the king of Babylon.”

5 Then the prophet Jeremiah spoke to Hananiah the prophet in the presence of the priests and all the people who were standing in the house of the Lord, 6 and the prophet Jeremiah said, “Amen! May the Lord do so; may the Lord make the words that you have prophesied come true, and bring back to this place from Babylon the vessels of the house of the Lord, and all the exiles. 7 Yet hear now this word that I speak in your hearing and in the hearing of all the people. 8 The prophets who preceded you and me from ancient times prophesied war, famine, and pestilence against many countries and great kingdoms. 9 As for the prophet who prophesies peace, when the word of that prophet comes to pass, then it will be known that the Lord has truly sent the prophet.”

12 Sometime after the prophet Hananiah had broken the yoke-bars from off the neck of Jeremiah the prophet, the word of the Lord came to Jeremiah: 13 “Go, tell Hananiah, ‘Thus says the Lord: You have broken wooden bars, but you have made in their place bars of iron. 14 For thus says the Lord of hosts, the God of Israel: I have put upon the neck of all these nations an iron yoke to serve Nebuchadnezzar king of Babylon, and they shall serve him, for I have given to him even the beasts of the field.’” 15 And Jeremiah the prophet said to the prophet Hananiah, “Listen, Hananiah, the Lord has not sent you, and you have made this people trust in a lie. 16 Therefore thus says the Lord: ‘Behold, I will remove you from the face of the earth. This year you shall die, because you have uttered rebellion against the Lord.’”

17 In that same year, in the seventh month, the prophet Hananiah died.

Oratio: The Church Has Peace