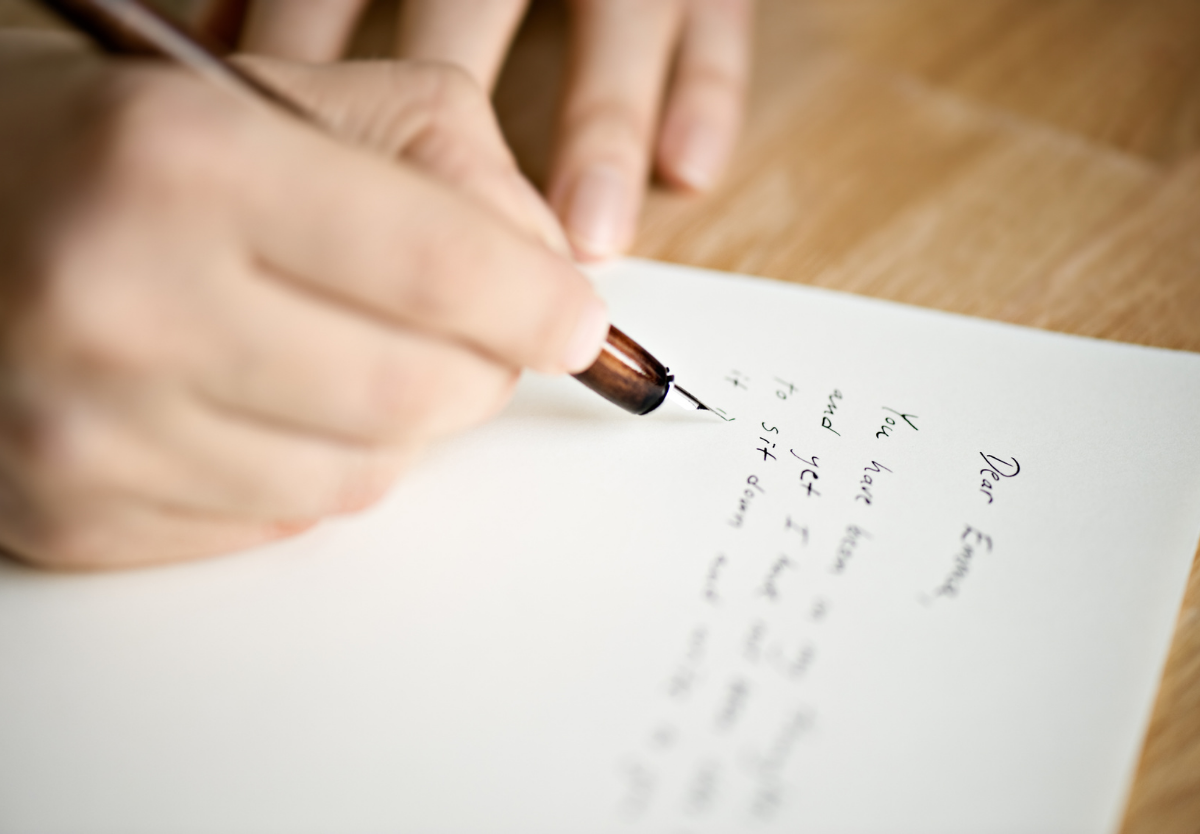 Home » Sharper Iron — A Time to Destroy and a Time to Build: Hope for Exiles

Jeremiah writes a letter in order to proclaim the Word of God to the exiles in Babylon. The LORD tells His people in Babylon to settle down and make a home there. The exiles are to marry and give in marriage; they are to pray for Babylon and seek its welfare. This does not mean that the exiles are to assimilate into the idolatrous Babylonian culture; rather, they are to remain faithful to the LORD there in Babylon. Despite what false prophets have been proclaiming, the time of exile will be lengthy. Yet the LORD assures His people He knows what He is doing. He has set a definite end to the exile, and He will restore His people according to His plans for their future and their hope.

Jeremiah’s Letter to the Exiles

29 These are the words of the letter that Jeremiah the prophet sent from Jerusalem to the surviving elders of the exiles, and to the priests, the prophets, and all the people, whom Nebuchadnezzar had taken into exile from Jerusalem to Babylon. 2 This was after King Jeconiah and the queen mother, the eunuchs, the officials of Judah and Jerusalem, the craftsmen, and the metal workers had departed from Jerusalem. 3 The letter was sent by the hand of Elasah the son of Shaphan and Gemariah the son of Hilkiah, whom Zedekiah king of Judah sent to Babylon to Nebuchadnezzar king of Babylon. It said: 4 “Thus says the Lord of hosts, the God of Israel, to all the exiles whom I have sent into exile from Jerusalem to Babylon: 5 Build houses and live in them; plant gardens and eat their produce. 6 Take wives and have sons and daughters; take wives for your sons, and give your daughters in marriage, that they may bear sons and daughters; multiply there, and do not decrease. 7 But seek the welfare of the city where I have sent you into exile, and pray to the Lord on its behalf, for in its welfare you will find your welfare. 8 For thus says the Lord of hosts, the God of Israel: Do not let your prophets and your diviners who are among you deceive you, and do not listen to the dreams that they dream,[a] 9 for it is a lie that they are prophesying to you in my name; I did not send them, declares the Lord.