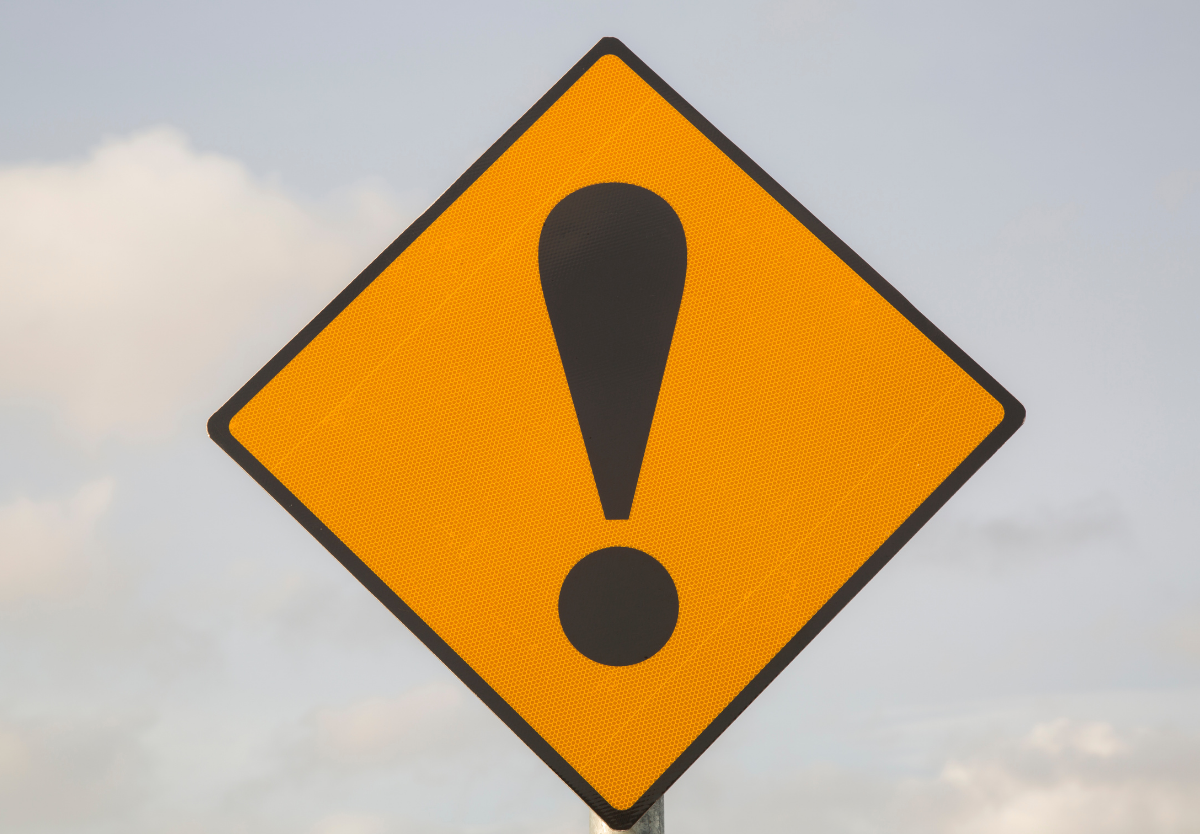 Home » Sharper Iron — A Time to Destroy and a Time to Build: True Hope Doesn’t Come from False Prophets

Jeremiah continues his letter to the exiles by warning them against the false prophets who are active even there in Babylon. Jeremiah reminds them of the truth that those who remain in Judah and Jerusalem will be visited by sword, famine, and pestilence. False prophets such as Ahab and Zedekiah will be punished not simply as treasonous against Nebuchadnezzar but as rebellious against the LORD. Another false prophet, Shemaiah, wrote a letter back to Jerusalem demanding that the priest there punish Jeremiah. The LORD told that false prophet that he would not see the good that the LORD was going to do for His people. That is why the true preaching of God’s Word remains so important, that He would give to His people the true hope and future that is found in repentance and faith in Jesus Christ.

15 “Because you have said, ‘The Lord has raised up prophets for us in Babylon,’ 16 thus says the Lord concerning the king who sits on the throne of David, and concerning all the people who dwell in this city, your kinsmen who did not go out with you into exile: 17 ‘Thus says the Lord of hosts, behold, I am sending on them sword, famine, and pestilence, and I will make them like vile figs that are so rotten they cannot be eaten. 18 I will pursue them with sword, famine, and pestilence, and will make them a horror to all the kingdoms of the earth, to be a curse, a terror, a hissing, and a reproach among all the nations where I have driven them, 19 because they did not pay attention to my words, declares the Lord, that I persistently sent to you by my servants the prophets, but you would not listen, declares the Lord.’ 20 Hear the word of the Lord, all you exiles whom I sent away from Jerusalem to Babylon: 21 ‘Thus says the Lord of hosts, the God of Israel, concerning Ahab the son of Kolaiah and Zedekiah the son of Maaseiah, who are prophesying a lie to you in my name: Behold, I will deliver them into the hand of Nebuchadnezzar king of Babylon, and he shall strike them down before your eyes. 22 Because of them this curse shall be used by all the exiles from Judah in Babylon: “The Lord make you like Zedekiah and Ahab, whom the king of Babylon roasted in the fire,” 23 because they have done an outrageous thing in Israel, they have committed adultery with their neighbors’ wives, and they have spoken in my name lying words that I did not command them. I am the one who knows, and I am witness, declares the Lord.’”

24 To Shemaiah of Nehelam you shall say: 25 “Thus says the Lord of hosts, the God of Israel: You have sent letters in your name to all the people who are in Jerusalem, and to Zephaniah the son of Maaseiah the priest, and to all the priests, saying, 26 ‘The Lord has made you priest instead of Jehoiada the priest, to have charge in the house of the Lord over every madman who prophesies, to put him in the stocks and neck irons. 27 Now why have you not rebuked Jeremiah of Anathoth who is prophesying to you? 28 For he has sent to us in Babylon, saying, “Your exile will be long; build houses and live in them, and plant gardens and eat their produce.”’”

29 Zephaniah the priest read this letter in the hearing of Jeremiah the prophet. 30 Then the word of the Lord came to Jeremiah: 31 “Send to all the exiles, saying, ‘Thus says the Lord concerning Shemaiah of Nehelam: Because Shemaiah had prophesied to you when I did not send him, and has made you trust in a lie, 32 therefore thus says the Lord: Behold, I will punish Shemaiah of Nehelam and his descendants. He shall not have anyone living among this people, and he shall not see the good that I will do to my people, declares the Lord, for he has spoken rebellion against the Lord.’”