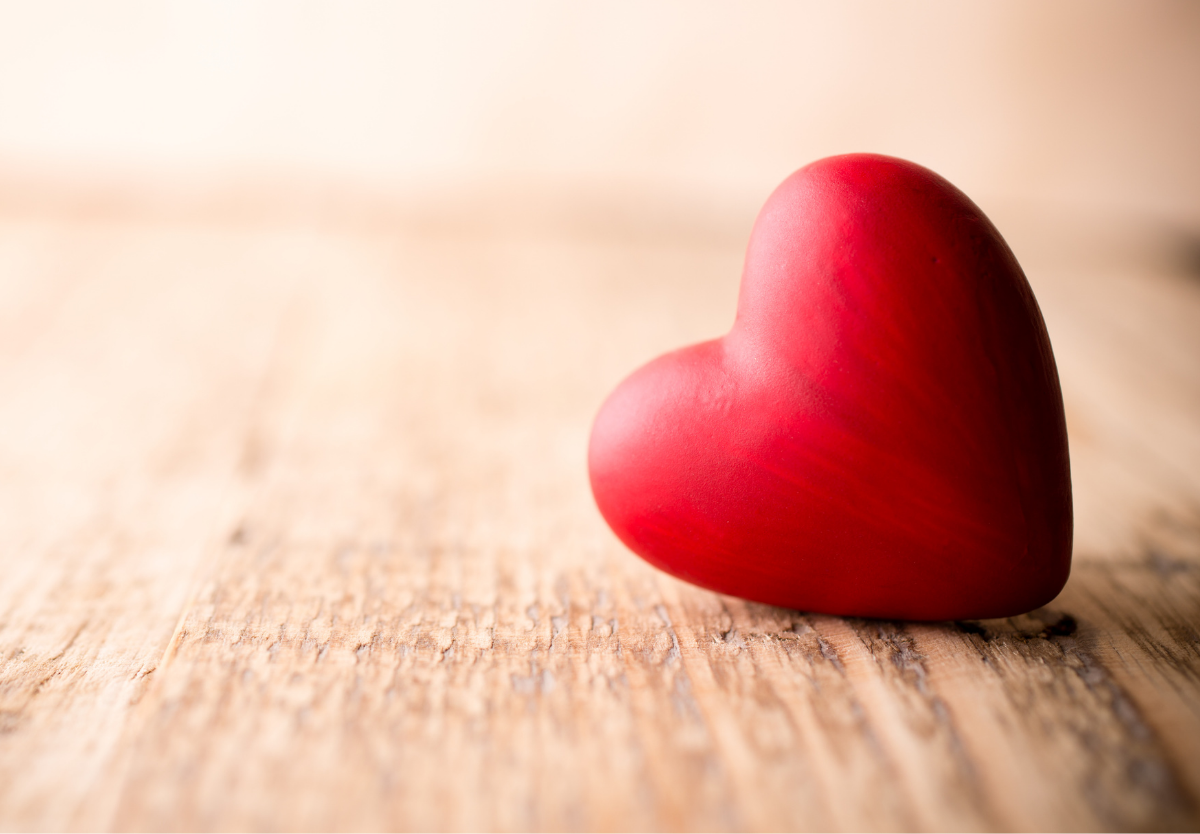 Home » Sharper Iron — A Time to Destroy and a Time to Build: The LORD’s New Covenant of Forgiveness

The LORD promises that days are coming when He will repopulate His people in their land; He will keep the promise He made concerning the Seed in Genesis 3. This act of new creation brings with it a new covenant. The people of God had broken the covenant that He had made with them at Sinai; therefore, He promises a new covenant that will be written not on tablets of stone, but upon their hearts. This new covenant will be based on the forgiveness of sins, fulfilled in the death and resurrection of Jesus and given in His Holy Supper. The LORD points to the workings of His creation that His love for His people will not cease; He will rebuild His people as His Church through the work of His Son, Jesus Christ.

27 “Behold, the days are coming, declares the Lord, when I will sow the house of Israel and the house of Judah with the seed of man and the seed of beast. 28 And it shall come to pass that as I have watched over them to pluck up and break down, to overthrow, destroy, and bring harm, so I will watch over them to build and to plant, declares the Lord. 29 In those days they shall no longer say:

“‘The fathers have eaten sour grapes,
and the children’s teeth are set on edge.’

30 But everyone shall die for his own iniquity. Each man who eats sour grapes, his teeth shall be set on edge.

35 Thus says the Lord,
who gives the sun for light by day
and the fixed order of the moon and the stars for light by night,
who stirs up the sea so that its waves roar—
the Lord of hosts is his name:
36 “If this fixed order departs
from before me, declares the Lord,
then shall the offspring of Israel cease
from being a nation before me forever.”

37 Thus says the Lord:
“If the heavens above can be measured,
and the foundations of the earth below can be explored,
then I will cast off all the offspring of Israel
for all that they have done,
declares the Lord.”

38 “Behold, the days are coming, declares the Lord, when the city shall be rebuilt for the Lord from the Tower of Hananel to the Corner Gate. 39 And the measuring line shall go out farther, straight to the hill Gareb, and shall then turn to Goah. 40 The whole valley of the dead bodies and the ashes, and all the fields as far as the brook Kidron, to the corner of the Horse Gate toward the east, shall be sacred to the Lord. It shall not be plucked up or overthrown anymore forever.”