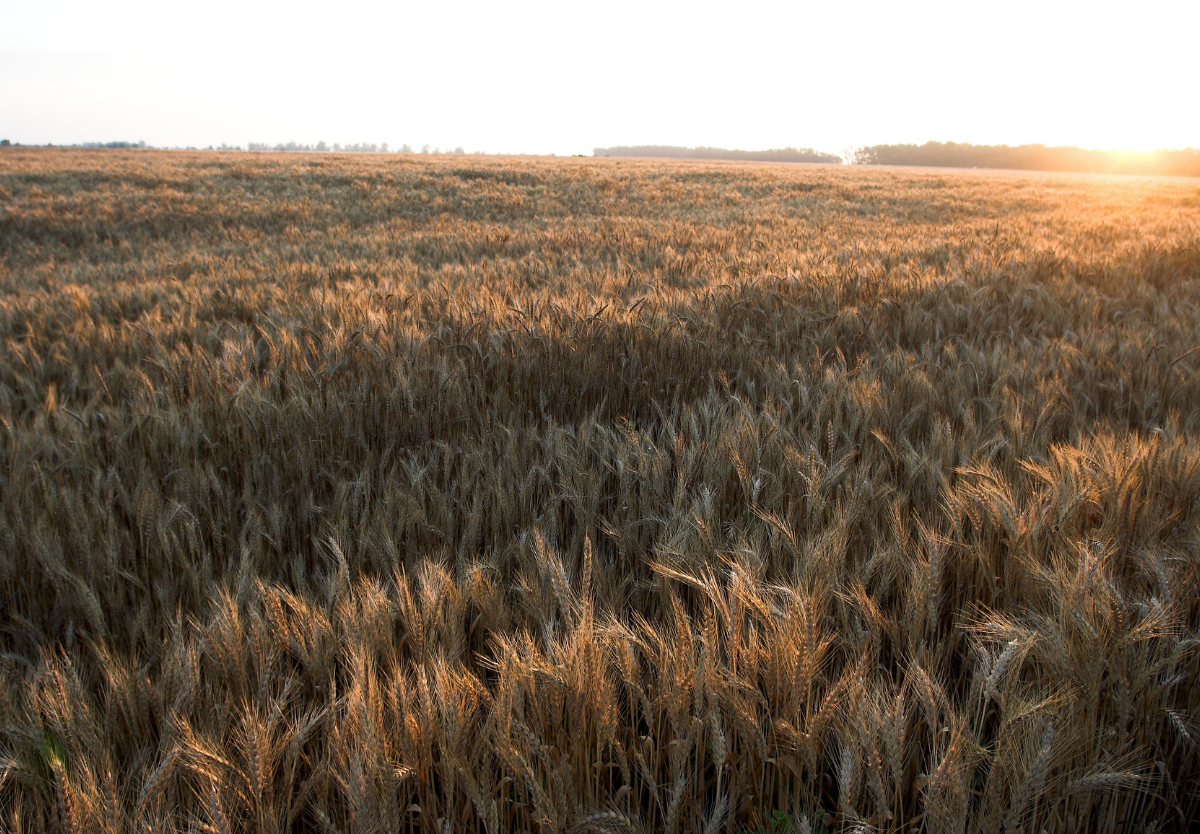 Home » Sharper Iron — A Time to Destroy and a Time to Build: Jeremiah Buys a Field

The destruction of Jerusalem is near. Jeremiah has been put in prison under house arrest by Zedekiah, the last king of Judah. When the king questions Jeremiah’s faithful preaching, the prophet responds by relating the Word from the LORD. The LORD commanded Jeremiah to buy a field in Anathoth from his cousin Hanamel. Though engaging in a real estate transaction when Judah is on the brink of disaster seems outlandish, Jeremiah does exactly as the LORD instructs. By this action, the LORD intends to proclaim to His people that He will restore them again. Jeremiah calls out to the LORD in prayer, naming Him as the Creator of all things and the Redeemer of Israel from slavery in Egypt. Though He had brought His people to the land of milk and honey, His people only disobeyed Him and worshiped other gods. For that reason, Jeremiah knows that the destruction of Judah that the LORD has foretold is certain, yet the promise of restoration, fulfilled ultimately in our Lord Jesus Christ, is just as certain.

Jeremiah Buys a Field During the Siege

6 Jeremiah said, “The word of the Lord came to me: 7 Behold, Hanamel the son of Shallum your uncle will come to you and say, ‘Buy my field that is at Anathoth, for the right of redemption by purchase is yours.’ 8 Then Hanamel my cousin came to me in the court of the guard, in accordance with the word of the Lord, and said to me, ‘Buy my field that is at Anathoth in the land of Benjamin, for the right of possession and redemption is yours; buy it for yourself.’ Then I knew that this was the word of the Lord.

9 “And I bought the field at Anathoth from Hanamel my cousin, and weighed out the money to him, seventeen shekels of silver. 10 I signed the deed, sealed it, got witnesses, and weighed the money on scales. 11 Then I took the sealed deed of purchase, containing the terms and conditions and the open copy. 12 And I gave the deed of purchase to Baruch the son of Neriah son of Mahseiah, in the presence of Hanamel my cousin, in the presence of the witnesses who signed the deed of purchase, and in the presence of all the Judeans who were sitting in the court of the guard. 13 I charged Baruch in their presence, saying, 14 ‘Thus says the Lord of hosts, the God of Israel: Take these deeds, both this sealed deed of purchase and this open deed, and put them in an earthenware vessel, that they may last for a long time. 15 For thus says the Lord of hosts, the God of Israel: Houses and fields and vineyards shall again be bought in this land.’

16 “After I had given the deed of purchase to Baruch the son of Neriah, I prayed to the Lord, saying: 17 ‘Ah, Lord God! It is you who have made the heavens and the earth by your great power and by your outstretched arm! Nothing is too hard for you. 18 You show steadfast love to thousands, but you repay the guilt of fathers to their children after them, O great and mighty God, whose name is the Lord of hosts, 19 great in counsel and mighty in deed, whose eyes are open to all the ways of the children of man, rewarding each one according to his ways and according to the fruit of his deeds. 20 You have shown signs and wonders in the land of Egypt, and to this day in Israel and among all mankind, and have made a name for yourself, as at this day. 21 You brought your people Israel out of the land of Egypt with signs and wonders, with a strong hand and outstretched arm, and with great terror. 22 And you gave them this land, which you swore to their fathers to give them, a land flowing with milk and honey. 23 And they entered and took possession of it. But they did not obey your voice or walk in your law. They did nothing of all you commanded them to do. Therefore you have made all this disaster come upon them. 24 Behold, the siege mounds have come up to the city to take it, and because of sword and famine and pestilence the city is given into the hands of the Chaldeans who are fighting against it. What you spoke has come to pass, and behold, you see it. 25 Yet you, O Lord God, have said to me, “Buy the field for money and get witnesses”—though the city is given into the hands of the Chaldeans.’”