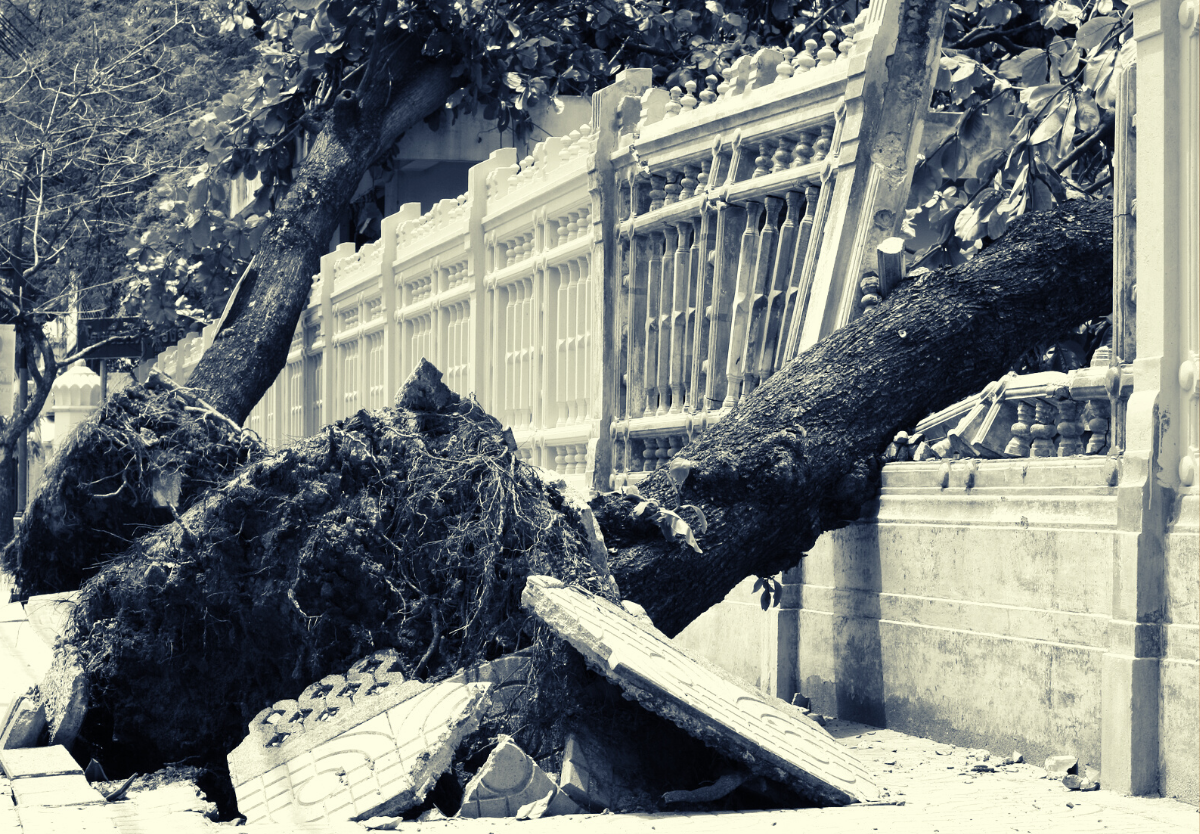 Home » Sharper Iron — A Time to Destroy and a Time to Build: The Aftermath of Destruction

Jerusalem has fallen, but life in Judah continues for Jeremiah and the other survivors. Though likely unknowingly, the Babylonian captain gives a faithful theological interpretation of what has happened: the LORD has brought His judgment on His people for their rebellion. Nebuzaradan sets Jeremiah free and gives him the choice of going to Babylon or staying in Judah. As a faithful prophet to God’s people, he declines relative comfort in Babylon in order to proclaim God’s Word in Judah, even if it means suffering. He goes to Mizpah, where Gedaliah has been appointed by the Babylonians to govern Judah. As Gedaliah gives instructions to remaining residents of Judah and more of God’s people gather, the future appears hopeful for a moment. However, the beginning of a plot against Gedaliah’s life and the response to it reveal that the people still are more concerned about political machinations than the Word of God.

40 The word that came to Jeremiah from the Lord after Nebuzaradan the captain of the guard had let him go from Ramah, when he took him bound in chains along with all the captives of Jerusalem and Judah who were being exiled to Babylon. 2 The captain of the guard took Jeremiah and said to him, “The Lord your God pronounced this disaster against this place. 3 The Lord has brought it about, and has done as he said. Because you sinned against the Lord and did not obey his voice, this thing has come upon you. 4 Now, behold, I release you today from the chains on your hands. If it seems good to you to come with me to Babylon, come, and I will look after you well, but if it seems wrong to you to come with me to Babylon, do not come. See, the whole land is before you; go wherever you think it good and right to go. 5 If you remain,[a] then return to Gedaliah the son of Ahikam, son of Shaphan, whom the king of Babylon appointed governor of the cities of Judah, and dwell with him among the people. Or go wherever you think it right to go.” So the captain of the guard gave him an allowance of food and a present, and let him go. 6 Then Jeremiah went to Gedaliah the son of Ahikam, at Mizpah, and lived with him among the people who were left in the land.

7 When all the captains of the forces in the open country and their men heard that the king of Babylon had appointed Gedaliah the son of Ahikam governor in the land and had committed to him men, women, and children, those of the poorest of the land who had not been taken into exile to Babylon, 8 they went to Gedaliah at Mizpah—Ishmael the son of Nethaniah, Johanan the son of Kareah, Seraiah the son of Tanhumeth, the sons of Ephai the Netophathite, Jezaniah the son of the Maacathite, they and their men. 9 Gedaliah the son of Ahikam, son of Shaphan, swore to them and their men, saying, “Do not be afraid to serve the Chaldeans. Dwell in the land and serve the king of Babylon, and it shall be well with you. 10 As for me, I will dwell at Mizpah, to represent you before the Chaldeans who will come to us. But as for you, gather wine and summer fruits and oil, and store them in your vessels, and dwell in your cities that you have taken.” 11 Likewise, when all the Judeans who were in Moab and among the Ammonites and in Edom and in other lands heard that the king of Babylon had left a remnant in Judah and had appointed Gedaliah the son of Ahikam, son of Shaphan, as governor over them, 12 then all the Judeans returned from all the places to which they had been driven and came to the land of Judah, to Gedaliah at Mizpah. And they gathered wine and summer fruits in great abundance.