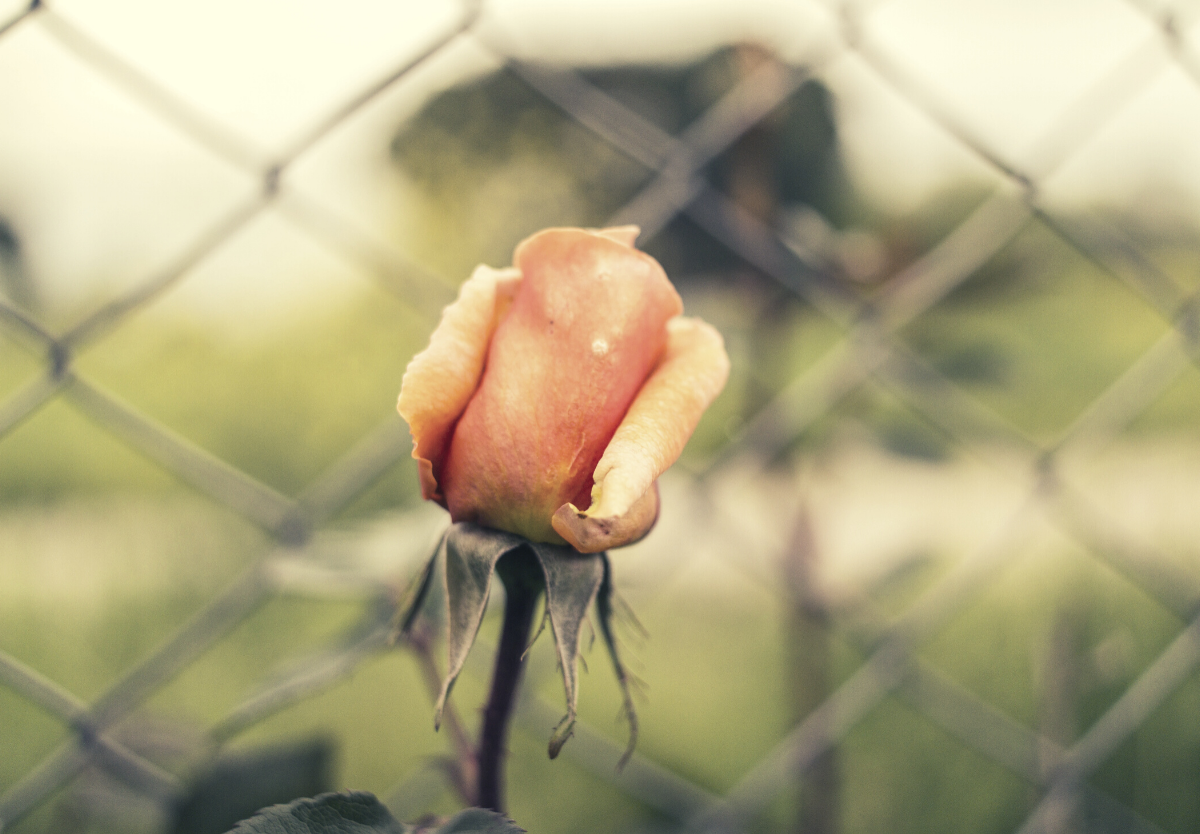 Home » Sharper Iron — A Time to Destroy and a Time to Build: Betrayal and Murder, Captivity and Redemption

The murder of Gedaliah crushes the short-lived peace for the remnant of Judah in the Promised Land. Ishamel proves himself to be brutal and bloodthirsty as he kills the governor while eating with him and then slaughtering religious pilgrims journeying to Jerusalem. Johanan’s forces are able to rescue the captives of Ishmael and push him into retreat. Under Johanan’s leadership, this now-smaller remnant considers fleeing to Egypt for safety. The brutality of this chapter provides a lens through which we can see the sinful human condition, so that we might repent of our own sin. The Biblical themes of betrayal, captivity, ransom, and redemption found in this chapter all shed light on the ultimate way that God works for the good of sinners through the Savior, Jesus Christ.

41 In the seventh month, Ishmael the son of Nethaniah, son of Elishama, of the royal family, one of the chief officers of the king, came with ten men to Gedaliah the son of Ahikam, at Mizpah. As they ate bread together there at Mizpah, 2 Ishmael the son of Nethaniah and the ten men with him rose up and struck down Gedaliah the son of Ahikam, son of Shaphan, with the sword, and killed him, whom the king of Babylon had appointed governor in the land. 3 Ishmael also struck down all the Judeans who were with Gedaliah at Mizpah, and the Chaldean soldiers who happened to be there.

4 On the day after the murder of Gedaliah, before anyone knew of it, 5 eighty men arrived from Shechem and Shiloh and Samaria, with their beards shaved and their clothes torn, and their bodies gashed, bringing grain offerings and incense to present at the temple of the Lord. 6 And Ishmael the son of Nethaniah came out from Mizpah to meet them, weeping as he came. As he met them, he said to them, “Come in to Gedaliah the son of Ahikam.” 7 When they came into the city, Ishmael the son of Nethaniah and the men with him slaughtered them and cast them into a cistern. 8 But there were ten men among them who said to Ishmael, “Do not put us to death, for we have stores of wheat, barley, oil, and honey hidden in the fields.” So he refrained and did not put them to death with their companions.

9 Now the cistern into which Ishmael had thrown all the bodies of the men whom he had struck down along with[a] Gedaliah was the large cistern that King Asa had made for defense against Baasha king of Israel; Ishmael the son of Nethaniah filled it with the slain. 10 Then Ishmael took captive all the rest of the people who were in Mizpah, the king’s daughters and all the people who were left at Mizpah, whom Nebuzaradan, the captain of the guard, had committed to Gedaliah the son of Ahikam. Ishmael the son of Nethaniah took them captive and set out to cross over to the Ammonites.

Oratio: In Him All Things Are Held Together

The Coffee Hour - BACH WEEK Part One: J.S. Bach's Place In the Secular and Sacred