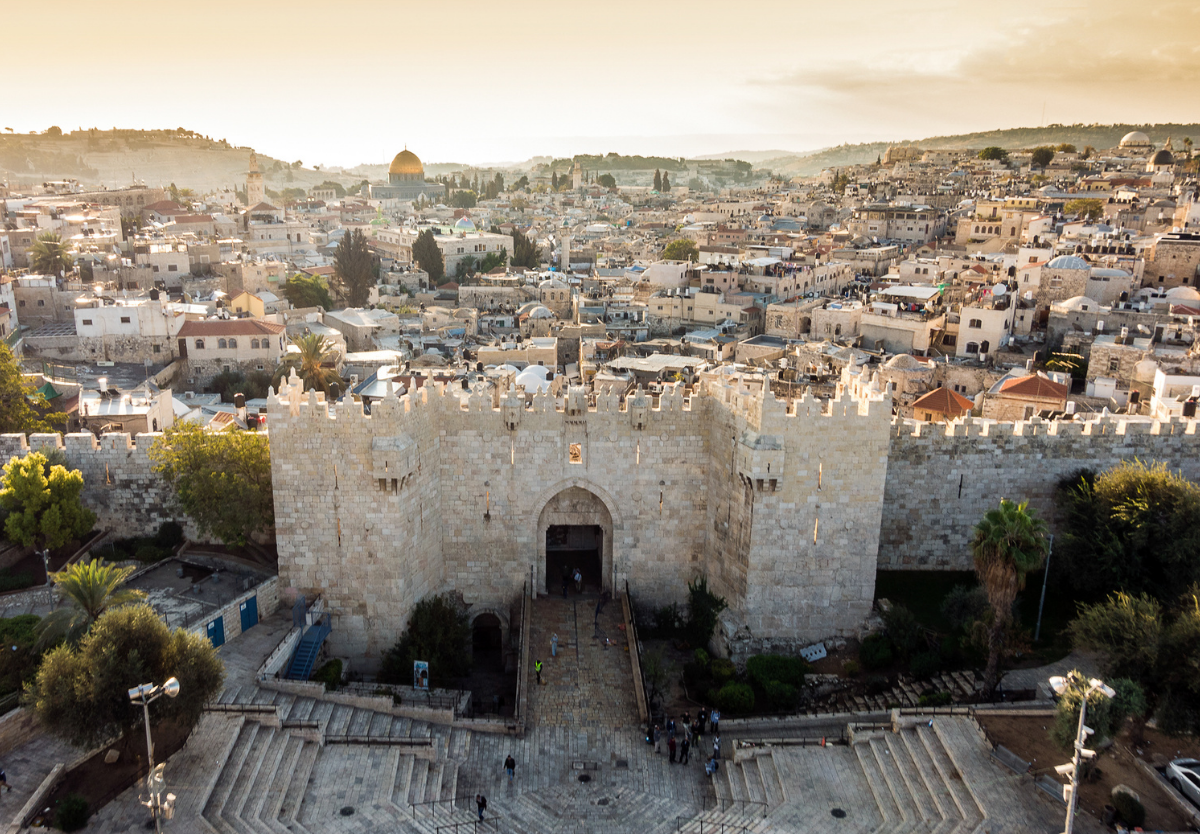 Home » Thy Strong Word – Nehemiah 11: Who is in charge in Jerusalem? Hold on tight—we will tell ya!

Jerusalem needed leaders and the LORD provided: priests, Levites, temple servants, chiefs, musicians, and gatekeepers. Everyone had a role to play in order that the neighbor would be served and the gifts of the LORD would be received. The LORD grants us a willing spirit to serve where we are planted and continue to receive His gifts. “O Holy Spirit, open our eyes, ears, and hearts to believe in Christ and to serve in Your name where You have placed us. Lord have mercy. Amen”

The Leaders in Jerusalem

7 And these are the sons of Benjamin: Sallu the son of Meshullam, son of Joed, son of Pedaiah, son of Kolaiah, son of Maaseiah, son of Ithiel, son of Jeshaiah, 8 and his brothers, men of valor, 928.[b] 9 Joel the son of Zichri was their overseer; and Judah the son of Hassenuah was second over the city.

15 And of the Levites: Shemaiah the son of Hasshub, son of Azrikam, son of Hashabiah, son of Bunni; 16 and Shabbethai and Jozabad, of the chiefs of the Levites, who were over the outside work of the house of God; 17 and Mattaniah the son of Mica, son of Zabdi, son of Asaph, who was the leader of the praise,[c] who gave thanks, and Bakbukiah, the second among his brothers; and Abda the son of Shammua, son of Galal, son of Jeduthun. 18 All the Levites in the holy city were 284.

19 The gatekeepers, Akkub, Talmon and their brothers, who kept watch at the gates, were 172. 20 And the rest of Israel, and of the priests and the Levites, were in all the towns of Judah, every one in his inheritance. 21 But the temple servants lived on Ophel; and Ziha and Gishpa were over the temple servants.

22 The overseer of the Levites in Jerusalem was Uzzi the son of Bani, son of Hashabiah, son of Mattaniah, son of Mica, of the sons of Asaph, the singers, over the work of the house of God. 23 For there was a command from the king concerning them, and a fixed provision for the singers, as every day required. 24 And Pethahiah the son of Meshezabel, of the sons of Zerah the son of Judah, was at the king’s side[d] in all matters concerning the people.

Daily Chapel - Rev. Robert Zagore on 1 Chronicles 25:1-8 for the Commemoration of J.S. Bach

A Moment for the Family: Returning to Social Life